Although the GoPro HERO (2018) isn’t compatible with the Remo or Smart Remotes, there are still a couple of ways to control the camera remotely out of the box. 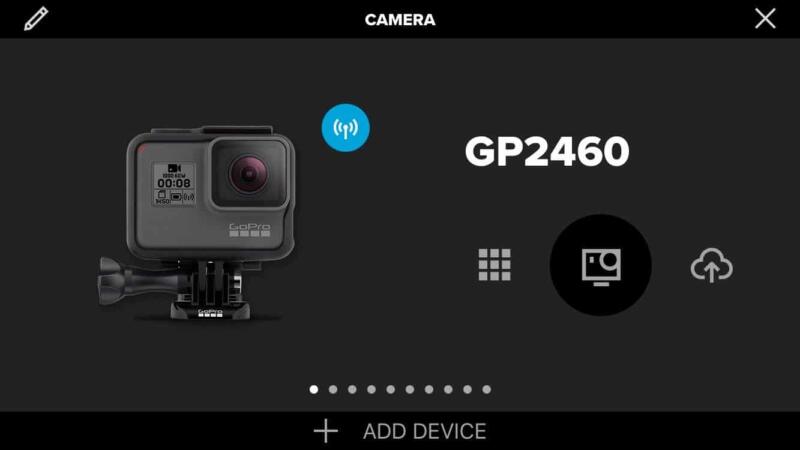 The HERO (2018) is a little more limited than many GoPros when it comes to controlling the camera remotely. That’s because the HERO (2018) is not compatible with GoPro’s remote controls. That includes the Smart Remote, Remo, and the new The Remote.

But there are still two other ways to control the HERO (2018) remotely: using voice commands or using the wireless mobile app. Each method has its pros and cons.

Control the HEOR (2018) with Voice Commands

The HERO (2018) has built-in support for GoPro’s voice control feature. With this, you can control some of the camera’s main actions simply by saying the command out loud. So you can say things like “GoPro start recording” or “GoPro take a photo.” Here’s the current list of commands:1

The voice commands are available in a range of languages.

With the HERO, you have to use the voice commands on the camera itself—the Remo voice remote isn’t compatible with this camera. That means that you still have to be physically close to the camera. You also need to be somewhere that you’re not being drowned out by background noise. I’ve generally been a bit underwhelmed by the reliability of the voice command method because there have been too many times it hasn’t responded when I need it to. But the option is there, and in the right combination of circumstances, it can work well.

The most powerful and flexible way to control the HERO (2018) is by using the GoPro mobile app. It was known as the Capture app for a while, but its name has been switched back again. You can download it for free here.

On the plus side, it gives you control over all of the camera’s settings and modes. Apart from being able to switch between shooting modes like video and time-lapse, you can also drill down into those modes and finetune settings like fields of view of frame rate.

It also gives you a live preview, which is really the party piece of this method.

There are some limitations and drawbacks.

You can find a step-by-step guide for the pairing process for your phone and app to the HERO (2018) on GoPro’s website.

Can you Control the HERO (2018) Remotely Underwater?

None of these options work when the camera is submerged underwater. It’s obviously pretty hard to give voice commands underwater, and wireless signals don’t penetrate through the water.

It is technically possible to jury-rig a solution, but it takes some planning and is a bit involved.

If you want to control your HERO remotely while it’s underwater, you’ll need to rig up a more involved setup with a special cable and ensuring that the connection to the camera remains watertight.

There are DIY ways to do this, but CamDo offers an off-the-shelf option. While I haven’t tried this product specifically yet, I’ve used other CamDo products in the past and have been very impressed with them. You can get them directly from CamDo.