GoPro has released new firmware for the GoPro HERO4 Black and Silver. It includes new video modes for the Black and a new timelapse video mode for both cameras. 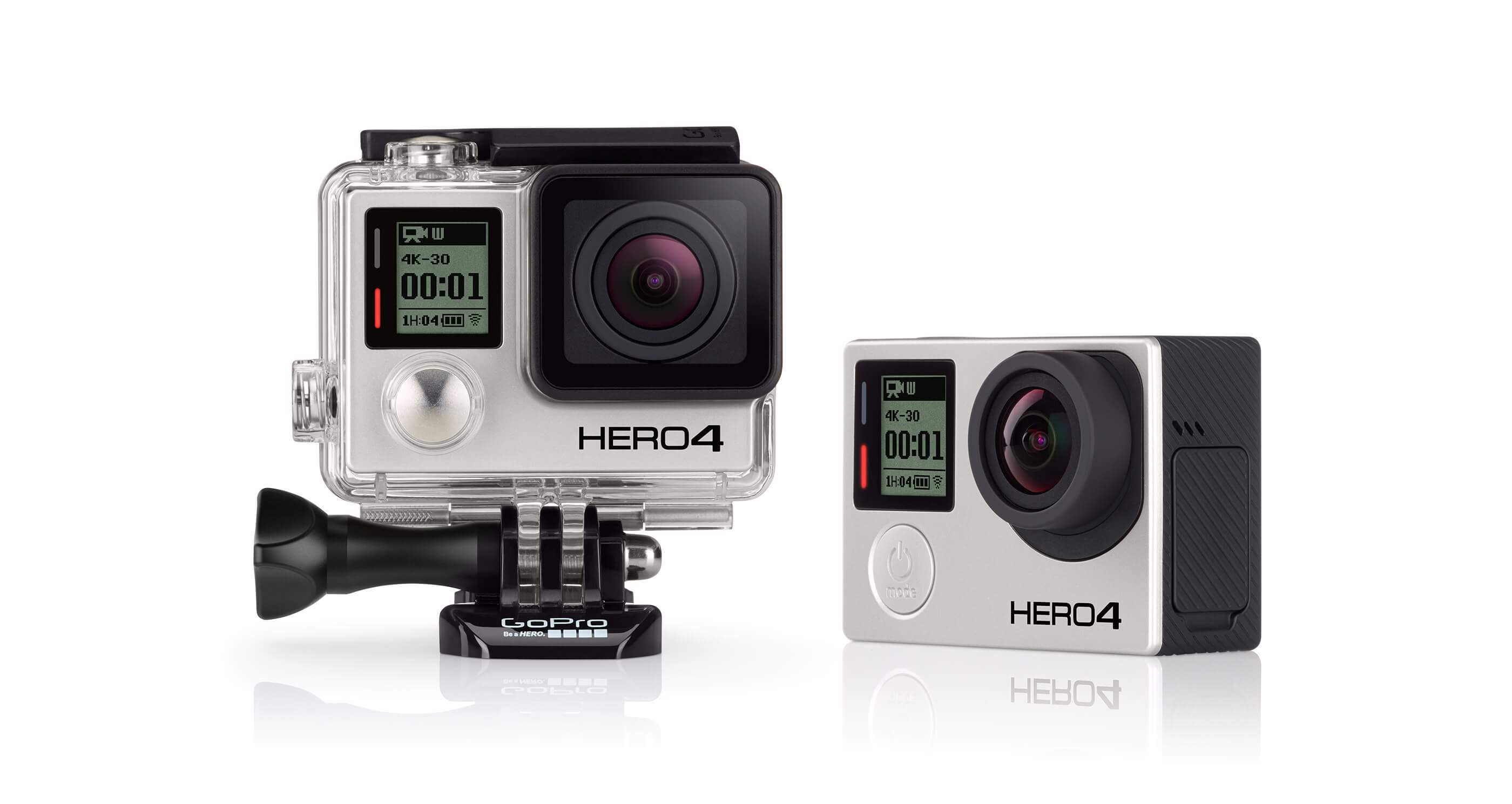 On February 4, GoPro released new firmware for both the GoPro HERO4 Black and Silver. The new firmware is a mix of relatively minor tweaks and major new features.

Timelapse Video Mode. Going back to at least the HD HERO Original, GoPros have had a timelapse mode. But up until now, it has been a traditional timelapse photo mode that captures still photos. To compile all those still photos into a timelapse video required extra steps. You could do it in GoPro Studio or something like Quicktime Pro or Timelapse Assembler. But it meant significantly more time and effort to end up with a timelapse video.

With this new timelapse video mode feature, GoPros can now compile the video in the camera on the fly. It’s a huge convenience and speed enhancement. Instead of exporting all the photos and compiling the video yourself, the camera takes care of the heavy lifting and outputs a neatly compiled mp4 video.

But it’s worth noting that this is an additional new mode, not replacing the existing timelapse photo mode. If you want to do it the old-fashioned way–and there are all sorts of good reasons you might want to from more control over the image processing settings and cropping to more control over the final file format–you can. You can just use the normal timelapse mode, found under the Photos menu.

Auto Image Rotation. This is really playing catchup. Most modern cameras are able to detect which way up a photo should display if you shoot vertically or horizontally. Now GoPros can too.

New Burst Rate of 30 photos/6 seconds. The previous firmware allowed for burst modes of 30 frames in 1 second, 30 frames over 2 seconds, or 30 frames over 3 seconds. But that meant timing the shooting right on with the action. By spacing 30 frames over 6 seconds–or the equivalent of the 5 shots-per-second continuous mode–it gives you a bit more of a safety net in terms of time.

The Black edition gets some new video modes that don’t appear on the Silver.

The highlight is a new 720p 240fps video mode. Anyone looking to do slow motion will love this. It means that you can slow down the action as low as 10 percent of normal speed and still get smooth video without the tell-tale flicker of slow motion that’s been slowed too much. And all in HD. (The HERO4 has always had a 240fps mode, but until now it has been restricted to the much lower resolution WGVA mode at 848×480 pixels). But it’s worth noting that this new video mode only works with the narrow field of vision, not wide-angle.

There’s also a new 2.7K 60fps video mode, which improves on the 2.7K 50fps mode that the previous firmware allowed.

Here’s the full list of updates for each model:

There are three ways to update the firmware of your camera:

You can find instructions on how to update the GoPro’s firmware here.

On February 10, GoPro also released new firmware for the GoPro HERO3+ Black (v03.00). It improves the automated file transfer process, addresses issues that may impact image quality in incandescent or fluorescent lighting conditions, addresses issues when syncing the Dual HERO System that may occur when Wi-Fi is on, and has some other improvements and bug fixes.

You can find the new firmware along with instructions on how to install it here.