Which GoPro HERO4 Accessories Will Work with the GoPro HERO5 & HERO65 Black?

Wondering which of your HERO4 accessories will work on the new GoPro HERO5 Black? Here’s a rundown of what will and won’t work. 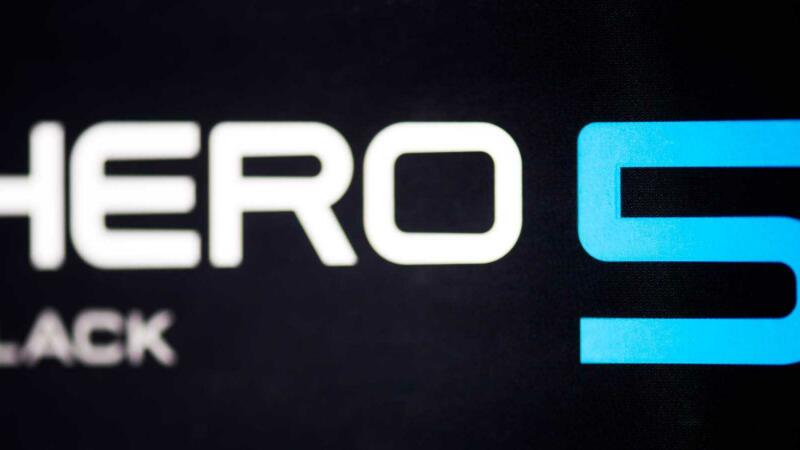 GoPro have made a number of changes in the HERO5 Black. Some of these changes have to do with how things fit onto or plug into the camera.

So here’s a rundown of the types of accessories that you might already have on hand for the HER04 line that will and won’t work on the new HERO5 Black. (NB: The HERO5 Session has a different camera body and doesn’t have a removable battery.)

But the HERO5 has done away with the mini USB port and the docking port on the back panel. And the size and shape of the camera is a bit different.

So here’s a rundown of some that are more problematic.

NO. The new model is a slightly different size and shape and won’t fit in housings designed for the HERO4 or HERO3+ cameras.

The good news, though, is that in many cases you won’t need a replacement for the Standard Housing. The HER05 models have waterproof casings built-in. While not quite as rugged or strong as the old Standard Housing, it’s good enough for many uses. If you’re Scuba diving with it, though, you’ll want to pick up a new “Super Suit” Dive Housing for the HERO5.

NO. The new models use a new battery with the connectors in a different spot. So you’ll need new batteries and battery chargers designed specifically for the HERO5.

Of course, standalone, external power bricks that connect via USB will continue working just fine–so long as they’re not ones that clip onto the camera housing (like the Brunton All-Day 2.0 Extended Battery).

Yes. There’s a lot of overlap between the video modes of the HERO4 Black and the HERO5 Black. And the top-end video modes of both models max out at 60 megabits per second. So you’ll need a memory card that can handle a fast write speed, but if you’ve already got that for the HERO4 Black then you should have no problem using the same card/s in the new model. There are also faster, bigger memory cards coming out all the time, and many of those will also work.

NO. The new model doesn’t have the attachment point on the back panel that earlier models had. So there’s no way to clip on accessories like the BacPac Extended Battery or the BacPac LCD Touch Screen. That also goes for third-party variations like the Brunton Battery Pack.

The partial good news is that the HERO5 Black has a built-in LCD screen and it’s better than the previous LCD screens GoPro has used.

The HERO5 Black and HERO6 Black use a USB-C charging cable.

An exception is any GoPro-dedicated microphone that had the mini-USB plug hardwired onto the microphone cable. You’ll need a different adapter for those, from mini-USB to USB-C. The HERO4 Black uses Mini-USB.

YES. The Smart Remote will work. GoPro has also released a new remote, called the Remo, that integrates voice-recognition controls and is waterproof.

PROBABLY NOT. The lens port on the HERO5 Black is smaller than with the HERO4’s Standard Housing, so any clip-on filter designed to go over the housing’s lens port won’t fit. GoPro has released their own line of HERO5 underwater filters.

Similarly, filters that attach onto the naked camera lens without a housing won’t work because the shapes are different (round for the HERO4 models and square for the HERO5 Black).

There’s also no practical way to insert a filter gel between the lens and lens port, so internal filters aren’t really a viable option either (technically you can remove the lens port and replace it, but I’ll need convincing that it’s practical to insert a gel in there).

The only reason I’ve qualified this one as probably not rather than a flat no is that there’s are multiple different third-party approaches to filters, and some of them can work independently of the lens port or housing. But those are minority cases.

DEPENDS. The HERO5 Black’s own case is now an integrated waterproof housing that’s rated down to 33 feet. Because you’re not opening up the area in front of the lens and potentially trapping moisture in there, there should be no need for anti-fog inserts. And there wouldn’t be anywhere to put them if you did.

But that only holds true for the integrated housing. If you’re going deeper and using the Dive Housing then anti-fog inserts can still be very useful.

If you’re looking for a visual reference, here are some side-by-shots comparing with a HERO4 Black.

Which GoPro HERO4 Accessories Will Work with the GoPro HERO5 & HERO65 Black?