A rundown of the photo modes available on the HERO6 Black. 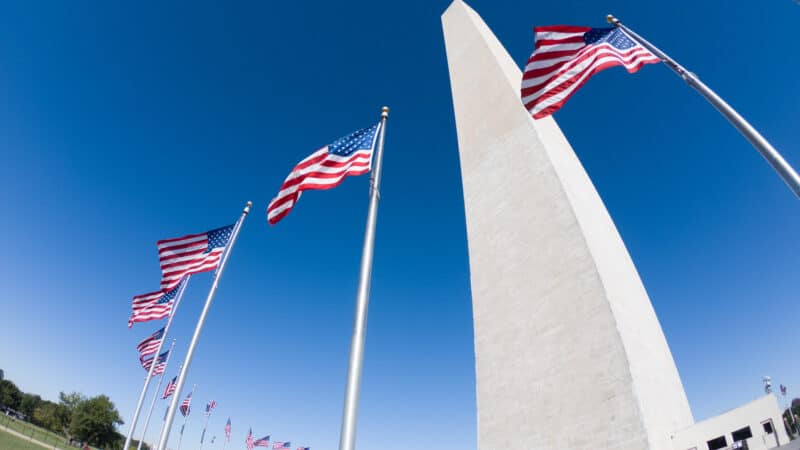 The still photos modes available on the new GoPro HERO6 Black are very similar to its predecessor, the HERO5 Black. It’s still a 12MP sensor that produces images at 4000×3000 pixels. There’s still the option to use JPG or GoPro’s RAW photo format, GPR. And there’s still that distinctive super wide-angle field of view as well as the option to reduce the lens distortion into a linear field of view.

But there’s also a handful of new features. Here’s a rundown of the photo modes available on the HERO6 Black.

Unlike the previous models, there’s now no option to reduce the resolution to a 7MP or 5MP image. 12MP is the only option out of the camera.

These make available more of the information that was captured by the camera’s sensor, and therefore open the possibilities of better quality, but they generally require post-processing before sharing or printing.

The HERO6 Black continues to offer the option to shoot RAW. Counterintuitively, the files are often smaller in file size than a corresponding JPG version out of the camera.

You can also shoot JPG if you prefer the convenience of using JPG.

There are, however, some modes where you’re limited. If you choose the HDR option or Burst Mode, you’re restricted to using JPG.

The HERO5 Black had a new wide dynamic range option designed to bring out details that would otherwise be lost in the shadows and highlights. The new HERO6 has tweaked it a bit and now calls it by a more traditional name: HDR, or high dynamic range.

With these, the camera takes several images and stacks them on top of each other, taking the best details from each to create a composite image. HDR can be overdone with garish details and colors, but the implementation in the GoPro HERO6 Black is relatively subtle. Here’s an example: 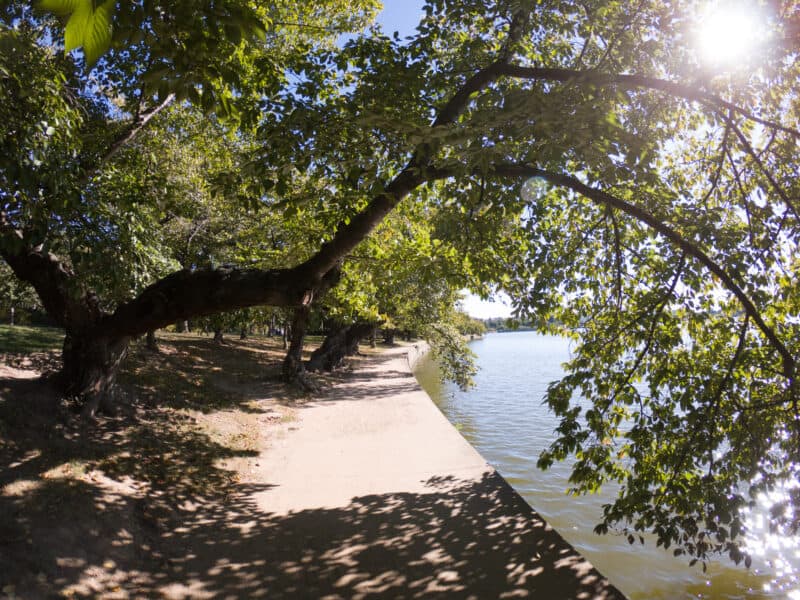 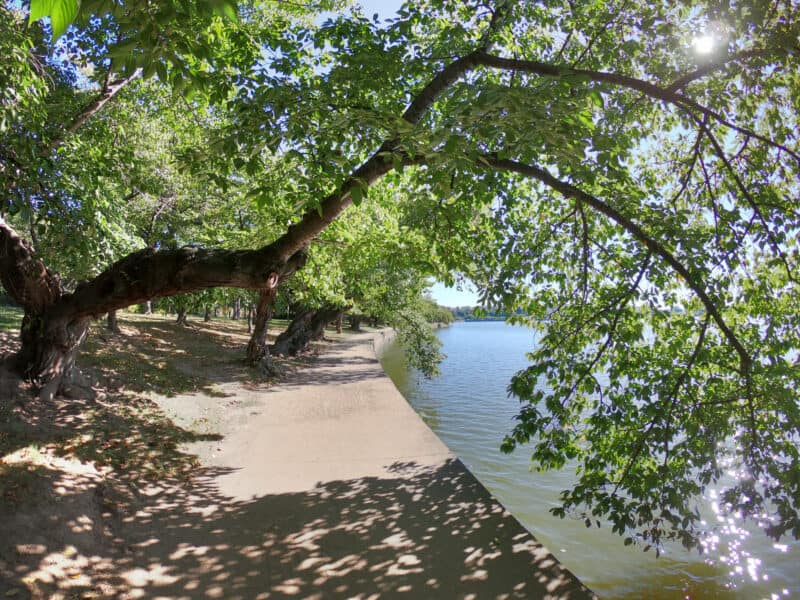 If you choose to shoot in the HDR mode, you’re limited to using JPG. If you have the RAW option turned on, the camera will switch to JPG mode automatically when you activate the HDR option.

There’s a new zoom option. But before you get too excited, this is a digital zoom, not an optical zoom. So it’s functionally equivalent to cropping.

Zoomed in, the camera will still create images that 4000 by 3000 pixels, but they don’t have any more detail than you’d get by cropping a non-zoomed image. 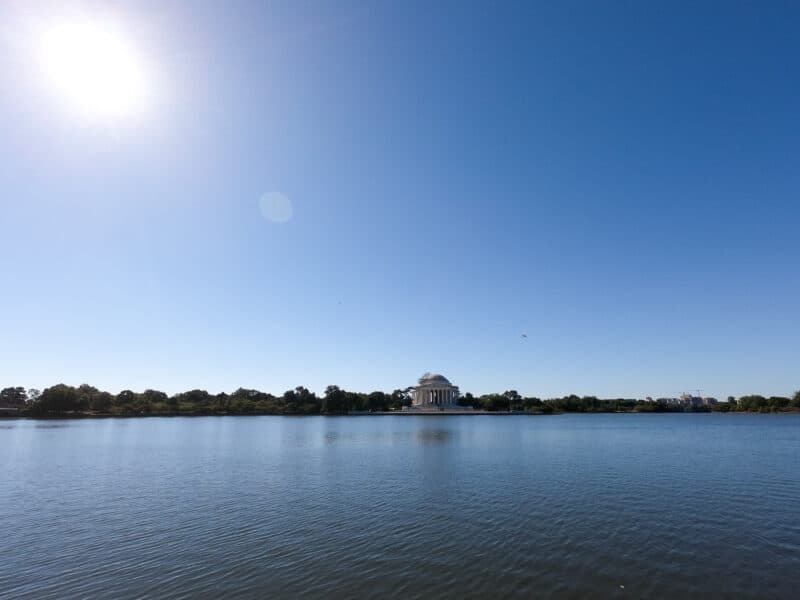 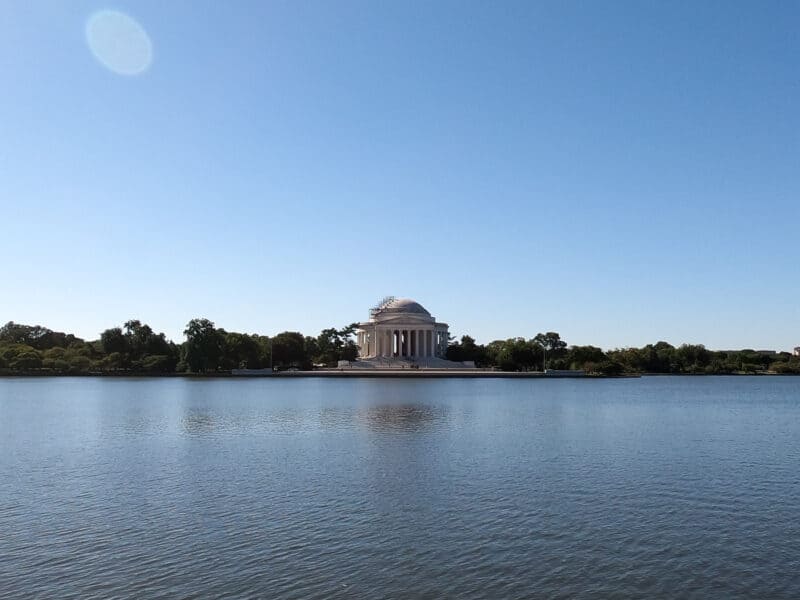 That distinctive fisheye look is the default again with the Wide field of view. But there’s also an option to use Linear FOV that greatly reduces the lens distortion. It’s a software solution, not an optical one, so it cannibalizes the stretches the original image according to an algorithm to reduce the distortion. You can get a similar effect in post-production using shots taken in the Wide FOV. 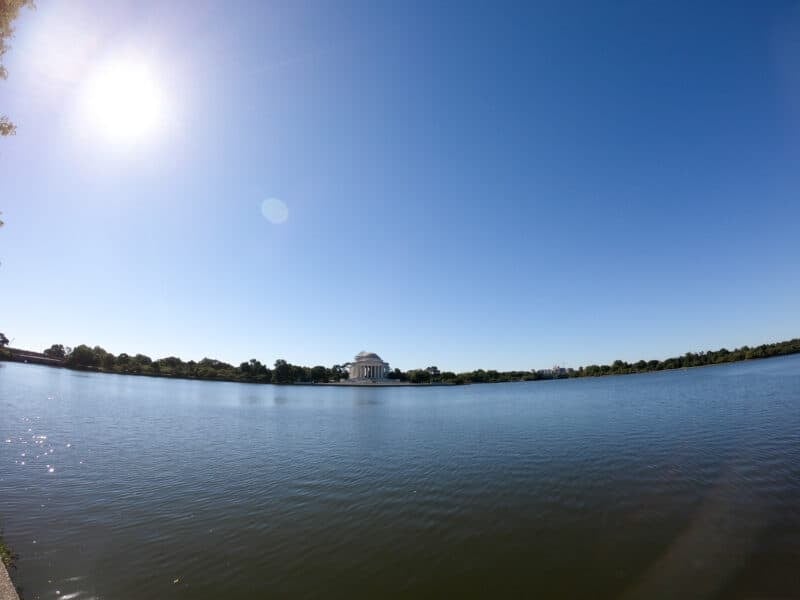 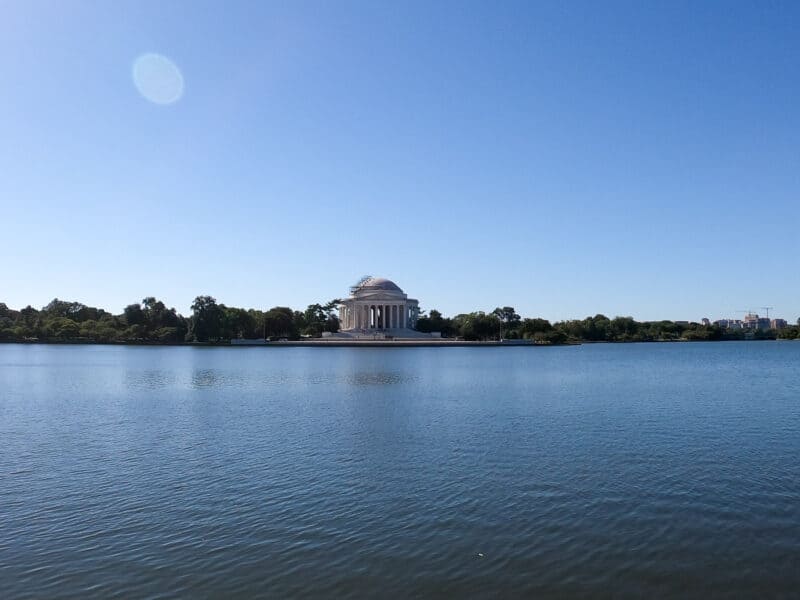 The HERO6 also has basically the same Burst Mode options as its predecessor, with one relatively minor new feature. I have a more detailed post on the new Auto mode for Burst Mode on the HERO6 Black.

The HERO6 Black adds one more stop of ISO range, going up to 3200. It’s still working within the confines of a small sensor, though, so the image quality at high-ISO is still only so-so.

There are some relatively minor tweaks, like a new ISO 3200 option.

Here are a few more sample images I’ve shot so far with a HERO6 Black. Click on each image to open a full-resolution version.

8 thoughts on “Photo Modes on the GoPro HERO6 Black”