Here’s a rundown of the various features and capabilities of the HERO7 Silver and White when shooting photos. 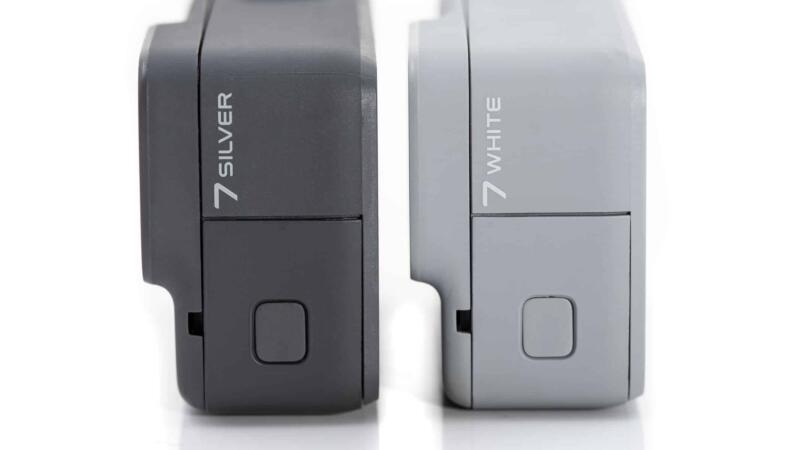 GoPros are best known for video, but they can also work well with still images, whether it’s an individual image or a rapid sequence to capture fast action. They don’t do things quite the same way as more traditional cameras, but with their go-anywhere ruggedness, super-wide-angle lens, and almost foolproof auto-everything exposure, you can get some fun and unique shots from them.

The flagship model in the HERO7 lineup is the Black edition. There’s also a Silver and White they have progressively simplified features. So here’s a rundown of the specifications and options available when shooting photos with the GoPro HERO7 Silver and White cameras.

With two exceptions, these cameras share the same photo modes and capabilities. So I’m covering the photo features of both cameras together. I also have a more comprehensive comparison of the HERO7 Silver vs White that includes video shooting and other features.

Resolution, Size & Aspect Ratio. Both of these cameras produce 10MP photos that measure 3648 by 2736 pixels. To put that in practical terms, that’s comfortably big enough to make an 8×10 print at full resolution. 1

The photos have an aspect ratio of 4:3, which is a standard box shape produced by many cameras.

Photo File Format. All photos on the HERO7 Silver and White are saved as standard JPGs. So they’re extremely widely compatible, and you can upload them directly to social media, email them, or import them into any image editor.

There is no option to save as RAW files (GoPro’s .gpr file). In the HERO7 lineup, only the Black supports the RAW photo format.

The file size of the JPGs varies because of the way that JPG compression works. Scenes with lots of detail and many tones don’t compress as well as scenes with less detail and fewer tones. But in general, you can expect the images to be in the 3.5MB to 5MB range, with some being larger or smaller than that.

Triggering. Both use the same methods to actually take the shot. The most obvious is the large shutter button on top. To trigger remotely, you can use voice controls or the GoPro mobile app, but neither of them will connect to a remote such as the Smart Remote.

In general, they share the same exposure system, although there is one important difference, which I go into more below.

Both use fully automatic exposure with no way to set shutter speed, ISO, or white balance manually.

WDR. This is one of the two areas where there’s a difference in the photo features of these cameras.

The Silver has a feature called WDR, for wide dynamic range. It’s the same general concept as HDR, or high dynamic range, in that it’s an image enhancement technique that tries to even out high-contrast scenes and recover details from shadows and highlights.

In practice, its effectiveness varies depending on the scene. Much of the time it’s quite subtle, and you can get very similar or even better results with some quick post-processing. 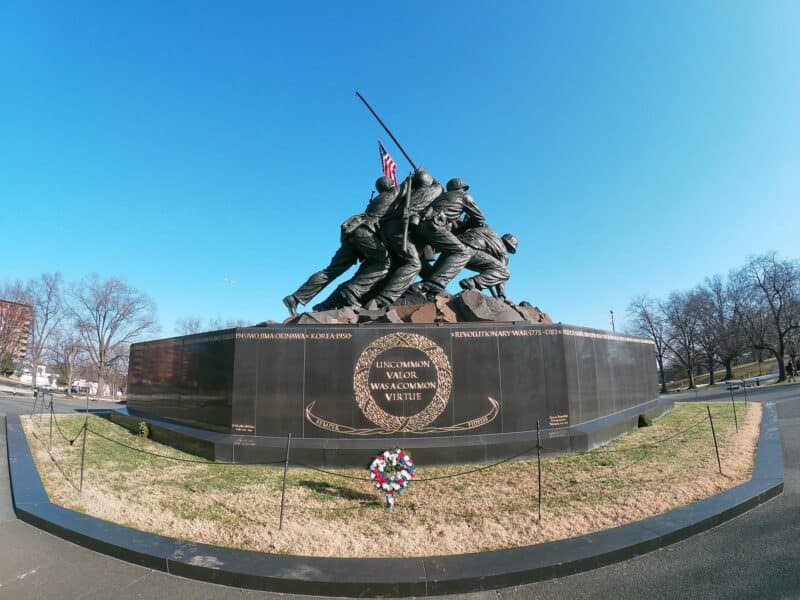 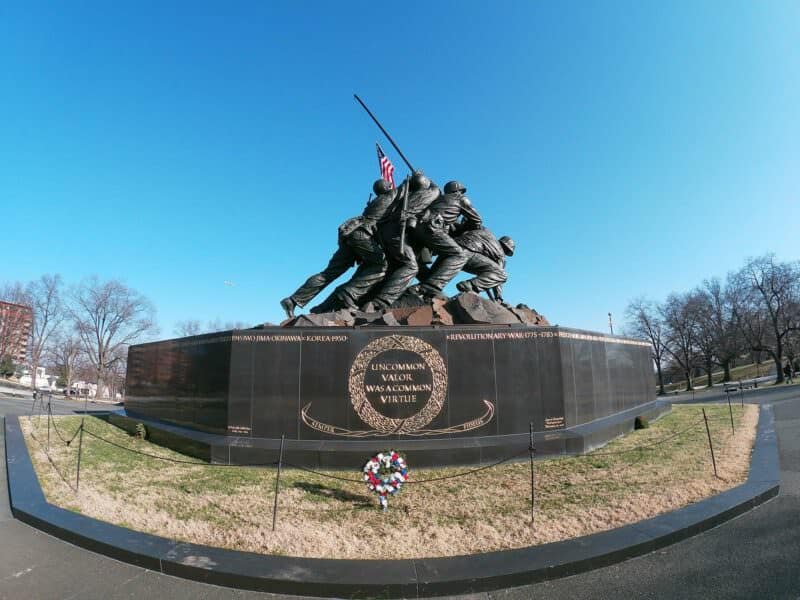 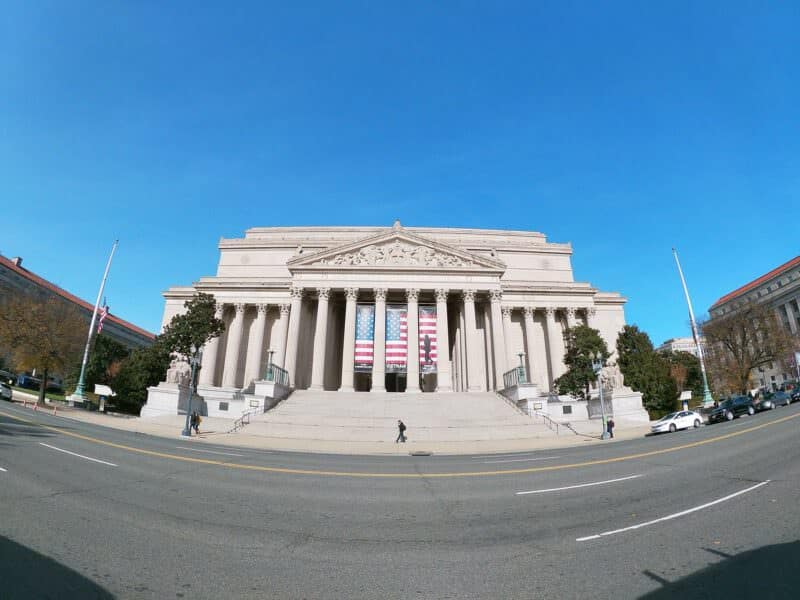 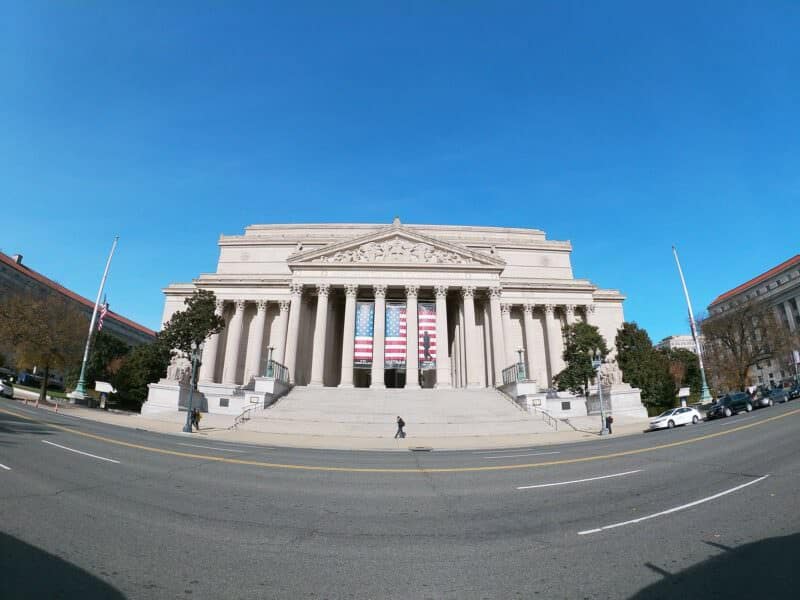 It’s also worth noting that the Silver’s WDR feature isn’t something you can turn off–it’s always on.

Protune. Neither of these cameras has Protune options. For that, you’ll need to step up to the HERO7 Black edition.

Lens. Both cameras have the same lens. It’s an ultra-wide-angle perspective. The lens has a fixed aperture of ƒ/2.8. It’s a fixed-focus lens. That means you don’t have to mess with (or wait for) focusing, and in combination with the extremely wide-angle focal length, it means that the risk of getting an out-of-focus shot is practically nil.

Fields of View. Both cameras have the same fixed field of view for photos: Wide.

Zoom. Both of these cameras have a digital zoom feature in the photo and video modes. It’s not an optical zoom; it’s a software approach that’s basically the same as cropping. You control it with a touch slider on the back screen. I personally don’t regard it as particularly useful, but it’s there if you want it.

Both of these cameras have Burst Mode with one framerate available: 15 photos in one second.

Continuous Photos. Continuous photos is very similar to burst mode, but rather than a preset number of images (ie. a sequence of 15 images), with the Continuous photos function you hold down the shutter to keep the camera shooting.

Both of these cameras have Continuous photos feature, but there’s only one framerate available: 4 photos per second. So it’s significantly slower than Burst Mode, but you can also control the length of the sequence.

Photo Timer. GoPro calls its self-timer the “photo timer.” It’s and old-hat feature for most cameras that wouldn’t normally rate a mention, but GoPros haven’t had a self-timer until the HERO7 range.

GPS Metadata. This is the second area of difference between these two cameras.

The Silver has a GPS sensor inside that can record the GPS coordinates of where you’re shooting the photos. That information is stored in metadata alongside the media files (or, in the case of the JPG photos, inside the EXIF metadata).

This is a feature that you’ll want to use selectively because it chews through battery life.

Night Photo. Neither of these cameras has GoPro’s Night Photo mode.

Time-lapse Photo. Neither of these cameras has a time-lapse photo mode that saves still images from a time-lapse shoot. Both do have time-lapse video, though.