GoPro QuikCapture: What It Is & How to Use It

GoPro’s QuickCapture feature is designed as a one-press way to power the camera up and start shooting immediately. There are a few tricks to using it, though. 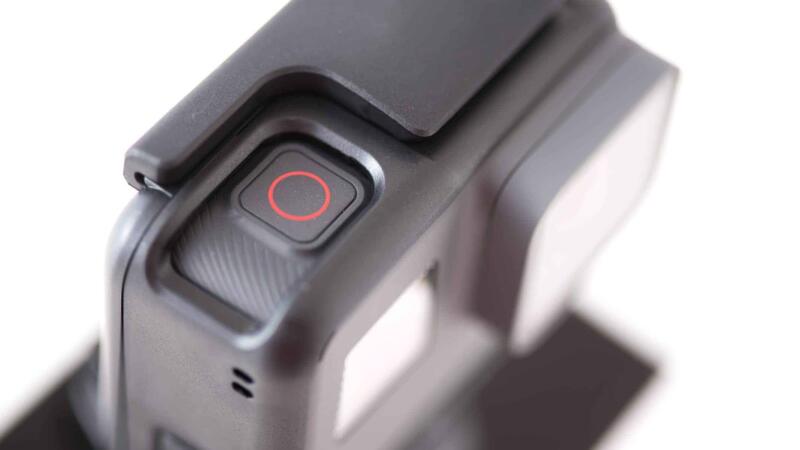 Compared to most other modern digital cameras, GoPro cameras are quite slow to power on. So if your camera’s off when you want to start shooting, it can be a frustratingly slow process between powering on and starting shooting. It’s even more important when shooting with GoPros, because the chances are you’re wanting to use your GoPro in fast-moving action environments. They are action cameras, after all. And powering off the camera is the best way to save the camera’s precious battery life. I’ve missed the shot I want more than once thanks to lag between pressing the power button and the camera actually being ready to shoot.

But there are some ways to speed up the process.

One feature that helps speed things up a bit is to use the Default Mode setting to select which shooting mode the camera starts in when you power it up. If you find that you’re shooting video more often, you can set the camera to start in that mode when you power it on. Or photo or burst modes. And so on.

While that’s a way to reduce the time between powering on and shooting, there’s an even quicker option on many of the newer GoPro cameras. It’s the QuikCapture feature.

QuickCapture is designed as a one-step way to begin shooting. Push one button once and the camera powers on and starts recording immediately.

Not all GoPro cameras have this feature. These are the GoPro models that have the QuickCapture feature:

How to Use GoPro QuickCapture

There are a few tricks to using QuikCapture. Firstly, the feature has to be enabled. On some models, it’s enabled by default; on others, it’s disabled by default. To check, or to toggle it, go to

(The menu settings are slightly different on older models of GoPros, but it’s the same idea.)

And thirdly, there are some tricks to using it that aren’t necessarily intuitive.

4 thoughts on “GoPro QuikCapture: What It Is & How to Use It”

GoPro QuikCapture: What It Is & How to Use It