Why Is the Video Being Cropped When Using GoPro’s Video Stabilization?

If you’re wondering why your image is suddenly cropped when you turn on the video stabilization feature, here’s an explanation. 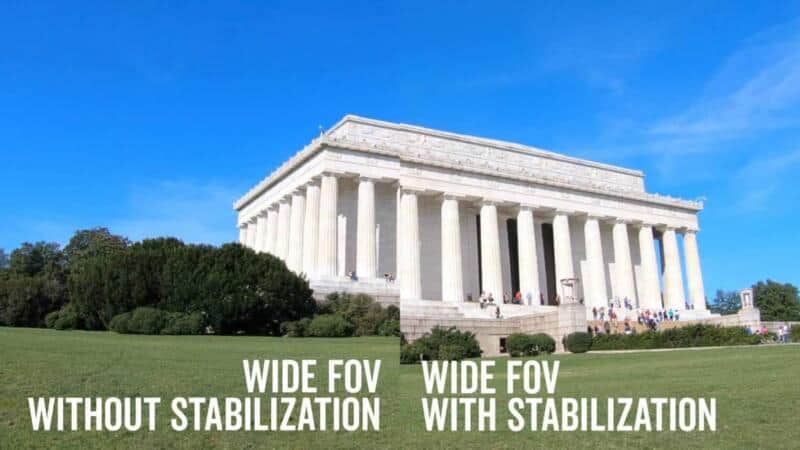 The past few generations of GoPro cameras have featured digital stabilization. It’s applied in the camera, so you don’t need to mess with external stabilizer accessories or spend time and effort doing it in post-production. Even if it’s not always as effective a when using a gyro or gimbal like GoPro’s own Karma Grip, I’ve found the in-camera stabilization to work very well and improving with each generational upgrade.

But there’s a quirk that’s worth knowing about: when you’re shooting in the Wide field of view, you’ll end up with a slightly cropped imaged and lose some of the image around the edges. With the HERO6 Black, it’s about 5% of the image. With the HERO5 models, even more is cropped–about 10%. And because the Wide FOV is the default, it’s something you might run into often. With newer models with even more aggressive HyperSmooth stabilization, it can use even more of the frame for its stabilization buffer.

Other software stabilization options, like those in Final Cut Pro X and Premiere Pro, do the same thing. That’s because the way they work needs to cannibalize space from the edges of the frames in order to follow the rest of the frame smoothly.

The cropping we’re talking about here isn’t technically the same thing as when we talk about cropping with still images in that it’s not actually making the dimensions of the final product smaller.

As an example, without stabilization, the 4K footage comes out of a GoPro with dimensions of 3840×2160. It will come out with exactly the same dimensions when you turn on stabilization.

So what’s actually happening is really a digital zoom, with the camera’s processor interpolating to replace the missing information. In practice, the degradation of the image quality is more theoretical than visual–you really can’t see the difference, although it’s technically there.

Example of the Cropping Applied on the GoPro HERO6 Black

Here’s a practical example of what I mean. These were shot from two GoPro HERO6 Black’s mounted side by side in a dual frame mount. Both were set at 4K30, the highest mode in which stabilization is available. Both used the Wide FOV setting. One had stabilization turned on. The other had it turned off. 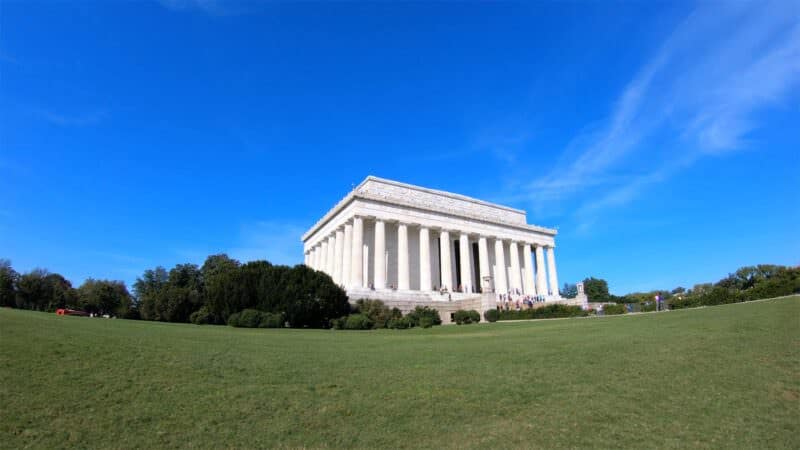 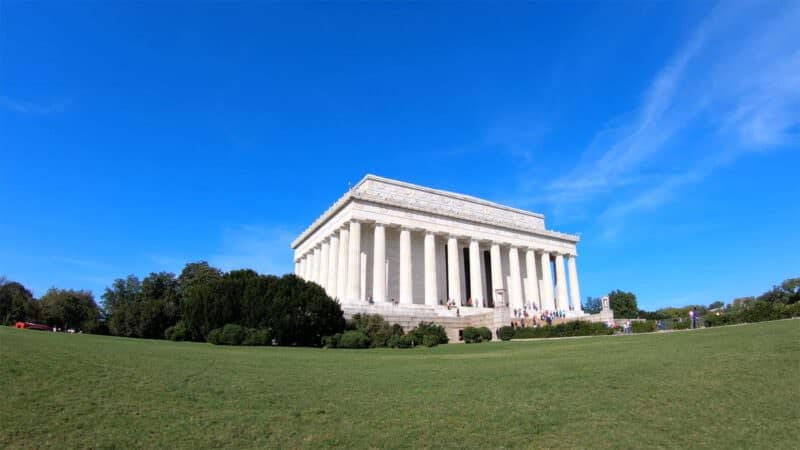 As you can see, it’s not a huge difference, but it’s definitely noticeable.

The good news, though, is that while you won’t see the smoothing effects of the stabilization through the back screen or the preview in the mobile app–that’s something that’s applied by an algorithm as the footage is saved to the memory card–you will instantly see the cropping applied in the preview on the back screen and through the GoPro app. So you can frame the view without worrying about whether the finished product will crop parts of the edges.

So if you’ve been wondering why your footage is getting cropped when you turn on the stabilization, this is why. It’s because you’re using the Wide field of view.

If you want to prevent the cropping, you have two options: turn off the in-camera stabilization or choose a different field of view.

Why Is the Video Being Cropped When Using GoPro’s Video Stabilization?