Can You Zoom In On a GoPro?

Do GoPros have zoom? Yes, some of the newer models do, but there are some limitations that are worth knowing. Here are some examples. 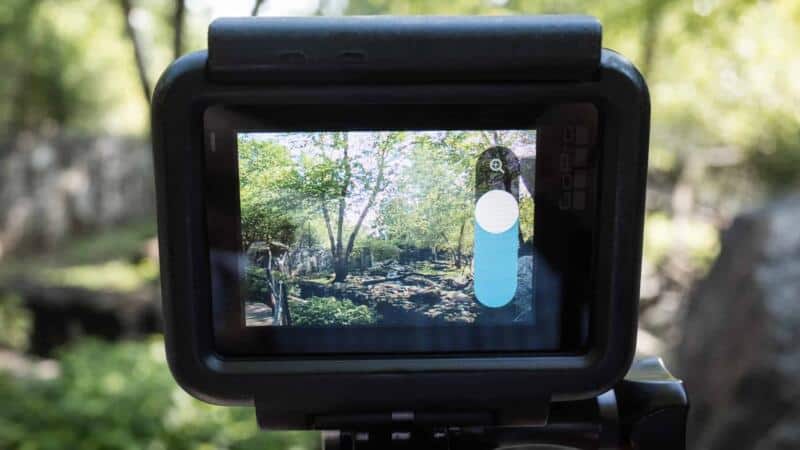 Recent models like the HERO10, HERO9, and HERO8 cameras have had a zoom feature that works in video and photo modes. So, technically, yes, you can zoom in on a GoPro.

But there’s more to it, and there are some limits to its effectiveness. That’s because it’s a digital zoom, not an optical zoom.

What that means is that the “zoom” feature is done by software by narrowing in on the center of the frame.

There’s another, much more effective way to zoom. That’s by adjusting the lens optics. That’s why sports and nature photographers lug around those massive long lenses, and it’s why the lens barrel moves in and out on smaller, compact cameras. But GoPros have a fixed lens, so optical zooming isn’t possible.

Basically, GoPro’s version of zoom is a digital zoom that is a glorified crop.

So it takes the existing image data and narrows down on it. Because you can’t magically create extra detail from the visual information in an existing image (despite what we see in TV shows and movies), the finished result might look larger and closer, but it has the same image information and therefore isn’t as sharp. 1

When shooting photos, you can get the same result by using the crop feature that every respectable image editing app will have.

There is somewhat more of an advantage when shooting video. And that’s because the video file that’s saved at the target resolution (or uprezzed). That makes it much more convenient when it comes to sharing or editing the video.

Here’s are some practical examples of the GoPro zoom. These are side-by-side shots fully zoomed out and fully zoomed in.

This first one is when shooting video with the Wide FOV. 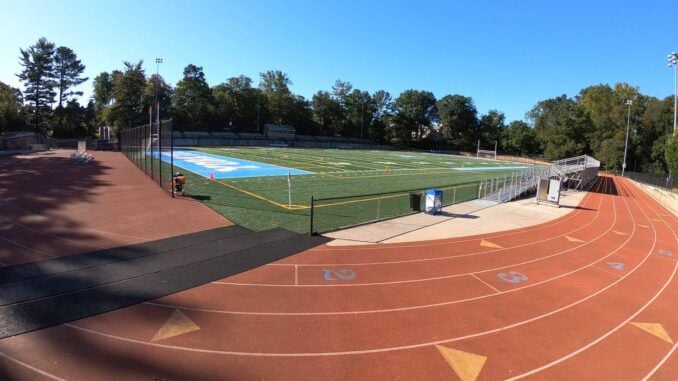 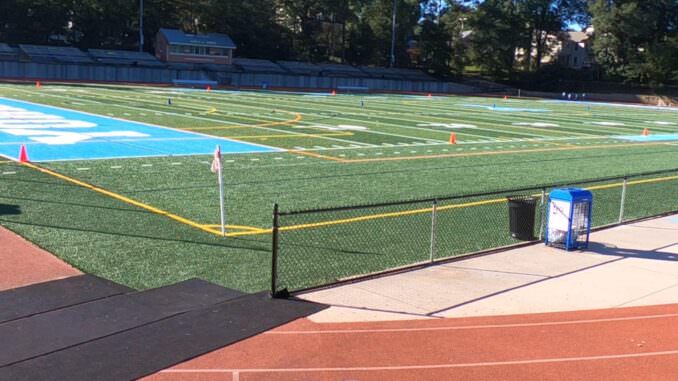 Here’s another in the video mode: 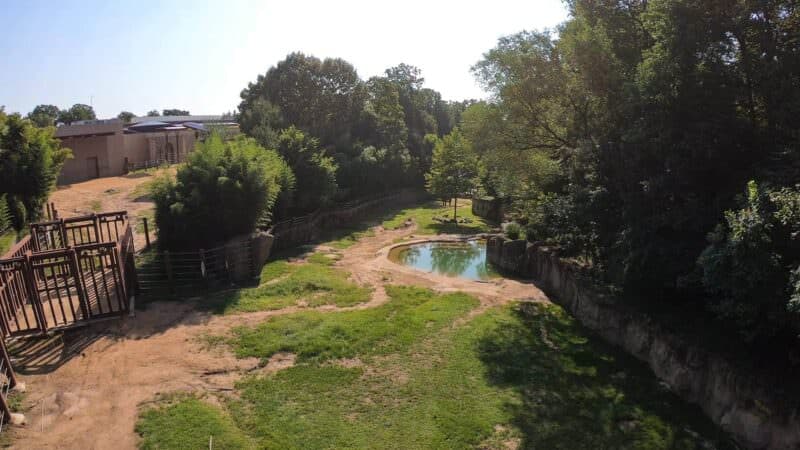 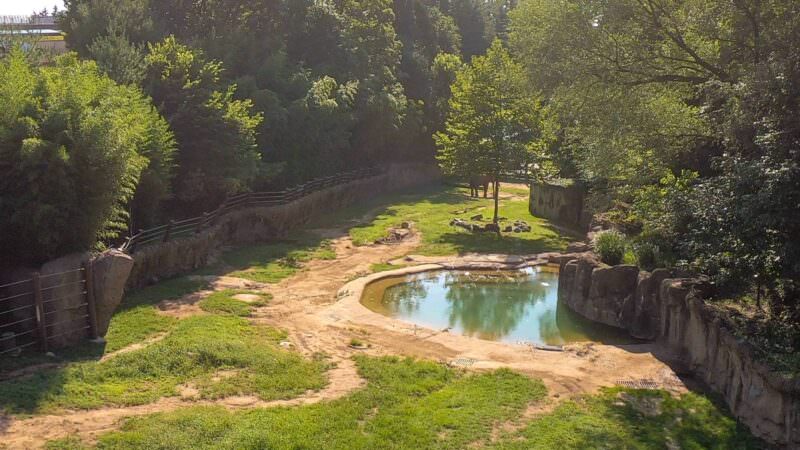 And some more in the photo mode: 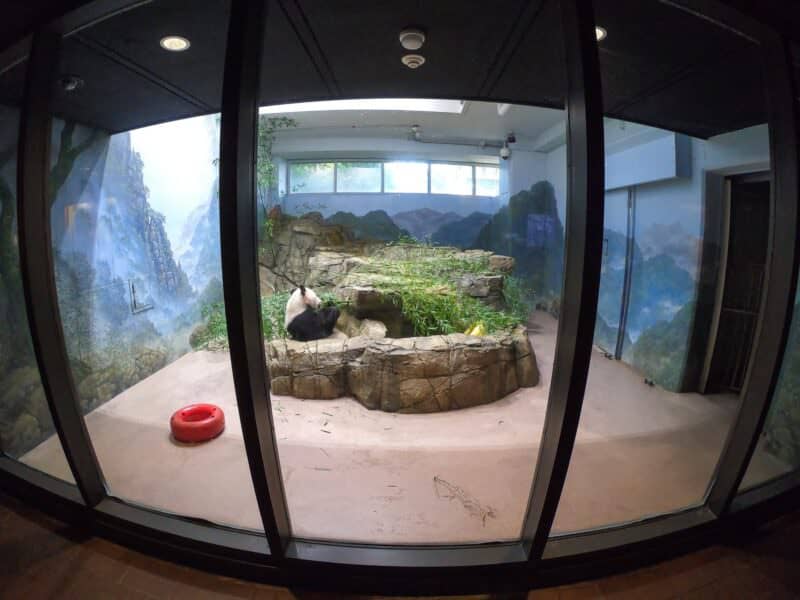 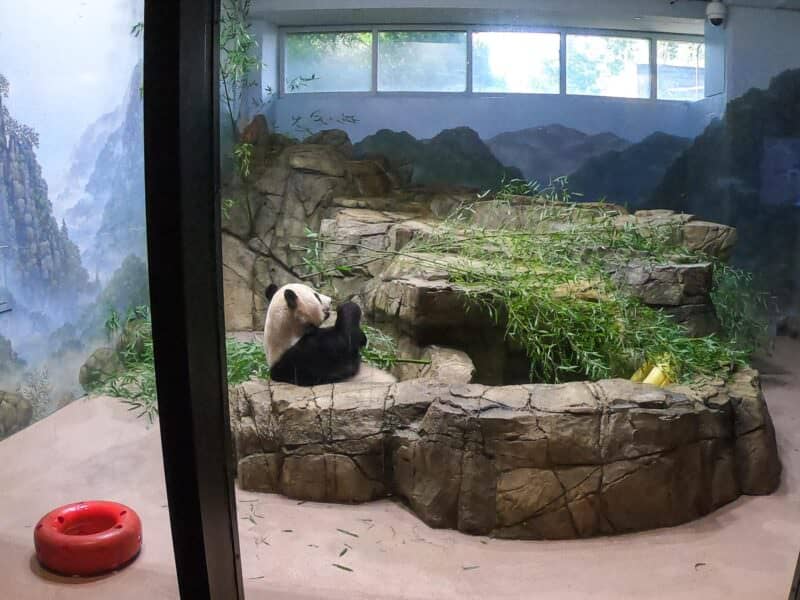 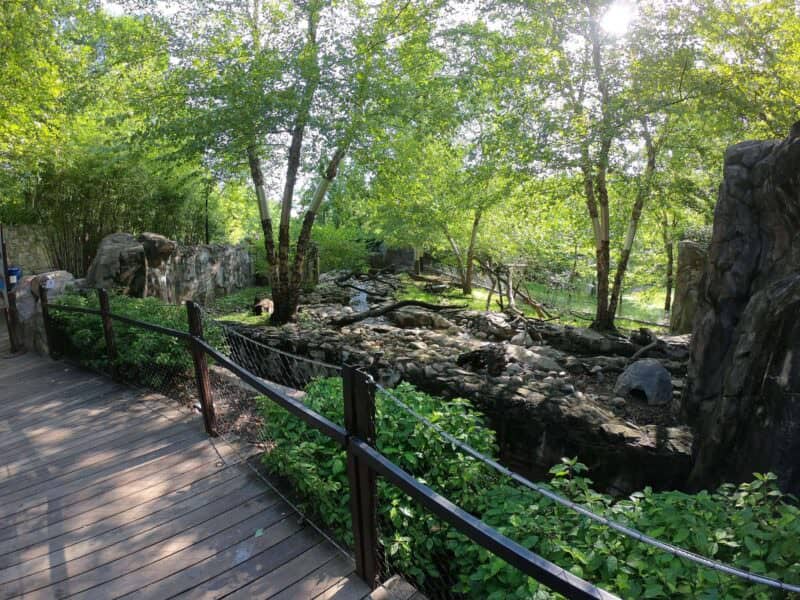 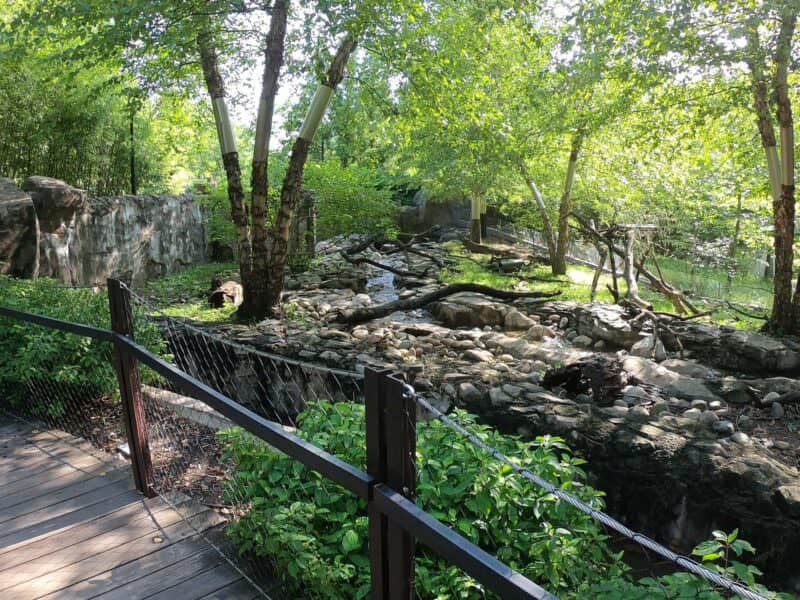