How to Turn On a GoPro that Won’t Turn On

Turning on a GoPro is usually very simple. But sometimes you can run into situations where your GoPro won’t turn on. Here are some things to try. 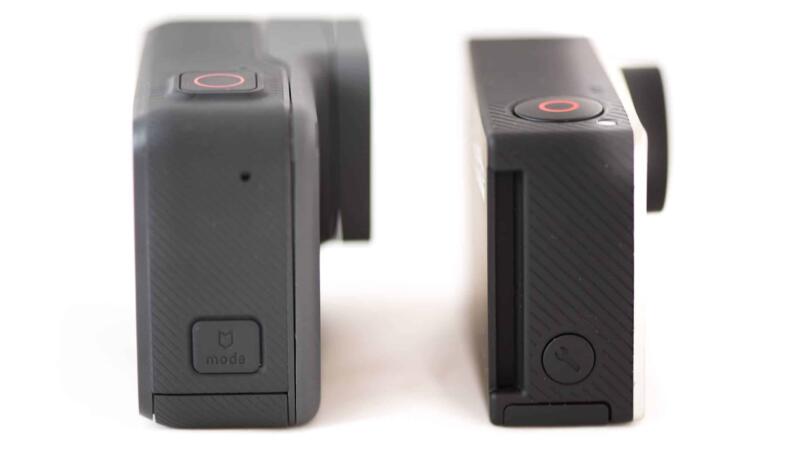 How do you turn on a GoPro? On its face, it’s a pretty simple solution: push the power button.

But I’ve run into situations where it’s not quite that simple, where the GoPro just won’t power on. No error message. No lights. Nothing.

While they’ve gotten better than they used to be, GoPros are somewhat notorious for locking up. I’ve had it happen to me on shoots a couple of hundreds of miles offshore and entirely off the grid. And I wasn’t impressed to miss out on getting footage of the tiger shark lurking under the back of the boat and to have to switch to Plan B when diving. If you find yourself in that situation, me posting these tips on the internet isn’t going to be much help to you. But if you’re still connected, hopefully, this will give you some things to try to troubleshoot.

So what do you do if the GoPro won’t turn on? Here are some troubleshooting steps to try.

Check the Battery is Charged

It sounds obvious, but it’s incredibly easy and quick to drain a GoPro’s battery. GoPros are designed to turn the camera off just before the battery hits 0–the trigger point is usually around 5% charge or so. But it will also slowly drain with the camera off– it’ll drain more quickly if you have the wireless receiver turned on.

I wish there were a battery status indicator that stayed on even when the camera is turned off, as many other cameras have, but none of the GoPros so far have that feature.

It’s also worth trying to charge the battery. Connect a USB cable and make sure that the charging LED on the outside of the camera lights up. Sometimes it doesn’t come on immediately, but it shouldn’t take longer than a minute or two.

A benefit of doing that is that the camera should be powered by external power, which also should negate the potential of a faulty or uncharged battery.

On GoPro models that have a removable battery, take it out and put it back in. It’s possible it wasn’t inserted snugly or that some grit or grease is preventing the battery’s contacts from, well, contacting. If you have a spare battery on hand, try that.

Make sure it’s inserted correctly. If you have another microSD card handy, try that.

If nothing has worked so far, try resetting the camera. While I’ve found this to be the most effective step in solving most of the issues I’ve run into when a GoPro won’t turn on, I’m not listing it first because it does add inconvenience in that you’ll need to go through the settings again to set the camera up back to how you want it.

There are a couple of different ways to reset the camera. Obviously, if the camera won’t power up, the method using the camera’s menu system isn’t much good. But there’s another option.

It’s worth noting that this resets all of the camera’s settings back to the factory default, but it doesn’t wipe the SD card or roll back firmware.

I’ve put together some guides for the various reset options available on specific models:

If you’ve already tried all of these things higher in the list and the GoPro still won’t turn on, the odds are increasing that there’s a fault that will require a repair or replacement. Hopefully, it’s still within warranty or you’re covered under the replacement policy of GoPro’s Plus subscription plan. You can find GoPro’s support contacts here.

How to Turn On a GoPro that Won’t Turn On