What Size Memory Card is Best for a GoPro HERO4?

Wondering how much video footage or how many photos you can fit on a memory card with the new GoPro HERO4 Black and Silver cameras? Here are some guides. 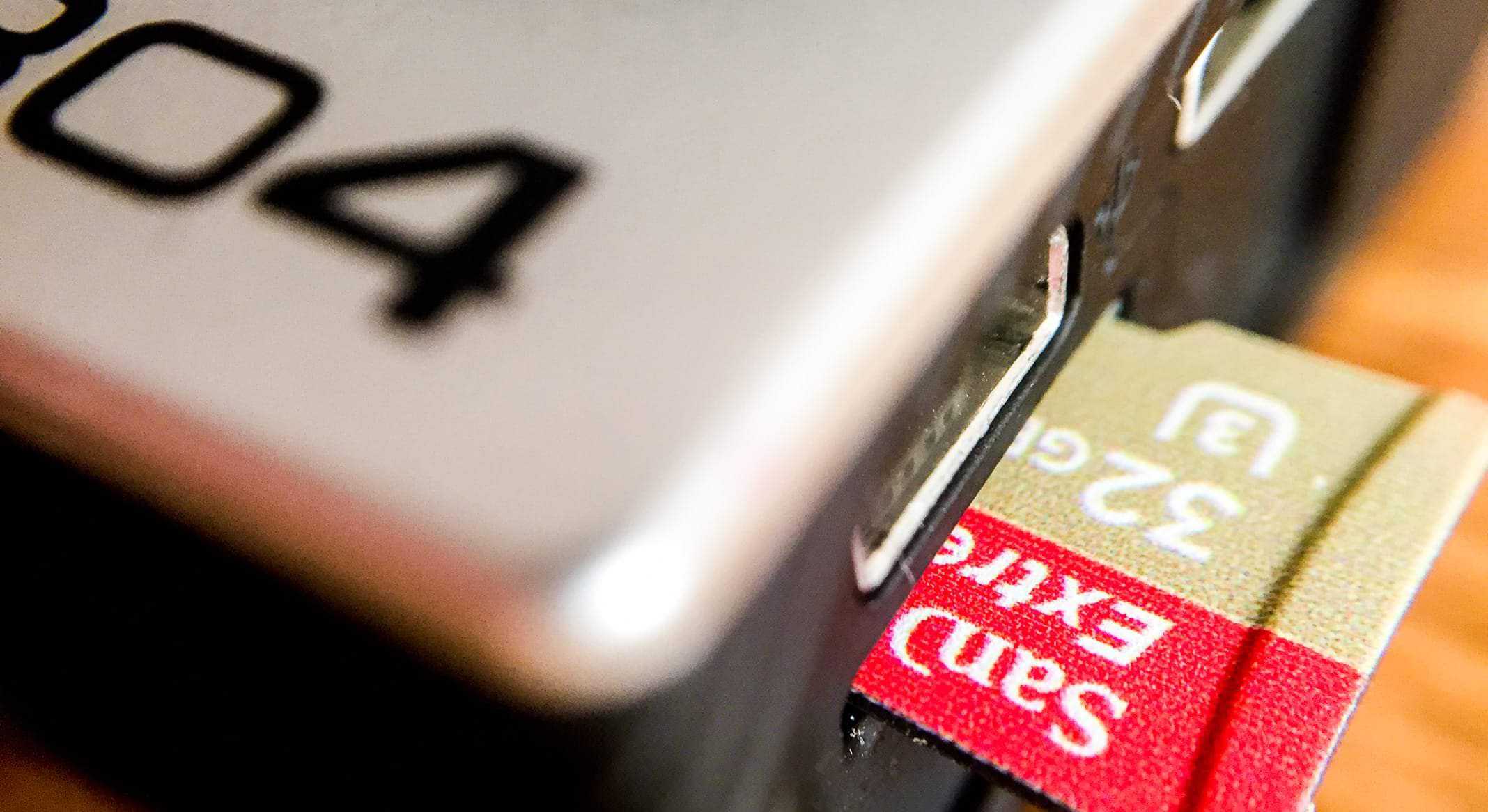 GoPros don’t come with a memory card. So unless you’re getting one of the special bundles in which the retailer might throw in some accessories, chances are you’re going to need to pick up an SD card separately. It’s not really optional–you won’t get far without an SD card in the camera–but it is something you’ll have to pick up separately.

Aside from choosing an SD card that’s fast enough to keep up with the high-bitrate video modes of the GoPro HERO4 or HERO3+ cameras, you’re going to need to choose the storage capacity. So this post is aimed at giving you an idea of what you can expect to fit on a 16GB, 32GB, 64GB, or 128GB SD card when shooting with a HERO4 or HERO3+.

There’s not really a “right” answer on which size to get. It really comes down to a combination of convenience and price. It’s more convenient to use a larger card. But there tends to be a sweet spot in the market at any given time, and if you go to the cards that are much bigger than that, the cost per gigabyte can suddenly jump.

The most common sizes available these days range from 32GB to 128GB, but you can also get 16GB, 256GB, and even 512GB cards. And because the SD card market moves along with the advances in SD card technology, the larger cards are coming down in price pretty consistently. Right now, the sweet spot is probably around the 64GB to 128GB sizes.

Below are guides on how much video footage and many still photos you can expect to fit on a 32GB or 64GB card with a GoPro HERO4. Please note that these refer only to the data that can be stored on a card and have nothing to do with battery life you can expect to get when filming, which is a separate issue.

The top-end video modes of the GoPro HERO4 Black edition record data at a rate of 60Mb/s, which is a bit under 8MB/s. The GoPro HERO4 Silver has a maximum data stream of 45Mb/s, which works out to just over 5.6MB/s.

The camera itself does offer an estimate of how many images can fit on the remaining space for a given shooting mode. It’s the number at the bottom left of the front screen, to the left of the battery status indicator. But it doesn’t appear to be very accurate–at least for still images. For a new, freshly formatted 32GB card, it shows 3040 images regardless of whether it’s set to 12MP, 7MP, or 5MP.

In real-world shooting, I’ve found that you can get many more images on a card than that indicator suggests. The file sizes vary by image size as well as from image to image within the same image size. That’s because of the way that JPG compression works. The amount of JPG compression that can be applied varies according to the colors and detail of the image. An image with little detail and big blocks of uniform colors can be compressed far more than an image with lots of detail and lots of colors with smooth gradations.

But with normal shooting, I’ve found that most file sizes for the 12MP still images from a GoPro HERO4 Black fall between about 5.8MB and 7.2MB. For the purposes of these calculations, I’m going to take the upper end of this range since that represents a target minimum number of images that will fit on the card. In real-world conditions, you’re likely going to have file sizes smaller than this mixed in, meaning you’ll be able to get more images than these minimums here. So the numbers are “at least” numbers. But for this, it’s prudent to treat those extras as bonus images rather than counting on them. After all, it’s more likely to spoil a shoot if you overestimate how many images you can fit on a card rather than underestimating.

44 thoughts on “What Size Memory Card is Best for a GoPro HERO4?”

What Size Memory Card is Best for a GoPro HERO4?