If you’re looking to add a neutral density, polarizer, or macro filter to your GoPro HERO4 Black or Silver, PolarPro has a 3-pack that’s worth a look. 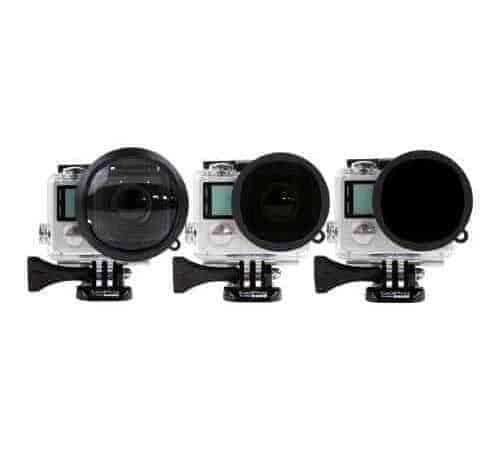 There are a number of different options for adding filters to your GoPro HERO4 Black or Silver, whether it’s for shooting underwater to correct the color or adding a polarizer to bring out more vibrant colors in bright outdoor conditions.

I’ve written about some of the options before. Here I’m focusing on a 3-pack of filters for the GoPro HERO4 and HERO3+: a polarizer, a neutral density filter, and a macro lens for close-up shooting.

The specific ones I’m looking at here are made by PolarPro, a company that makes some of the best-selling filters for GoPros and drones.

These lenses are designed for above-water use, and they’re made of glass. These particular ones only work on the housings for the HERO4, HERO3+, HERO, HERO+, and HERO+ LCD. They won’t work with the HERO5 Black (or newer models) or with the Session models (cube-shaped). (But they have filters for those cameras as well.

These are snap-on filters that attach to the lens port of the camera’s housing. The filter simply slides on and off.

They’re held on with friction–there aren’t any clips. In practice, I found them to be a snug but good fit and had no real concerns about them coming off even when filming with the camera mounted on a car.

The polarizing filter is a linear polarizer, which means it’s a single piece of fixed glass, not a circular polarizer where you rotate two pieces of glass.

Here are some examples of before-after shots with the polarizer. With all of these, they’re as shot, right out of the camera. And there are no settings changes between shots other than attaching or detaching the filter. 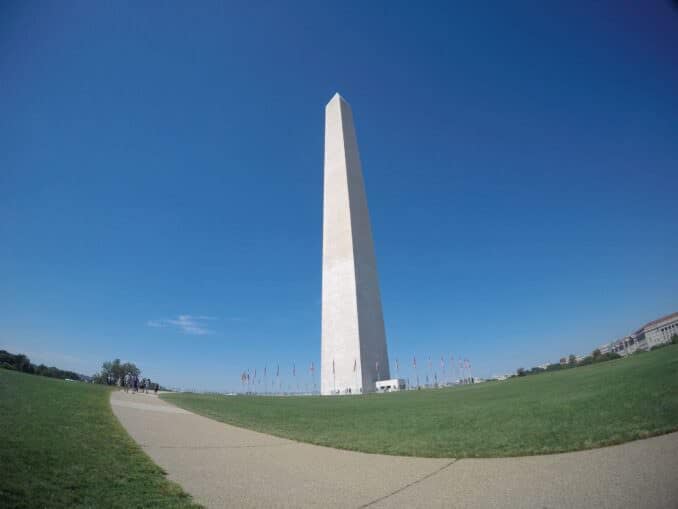 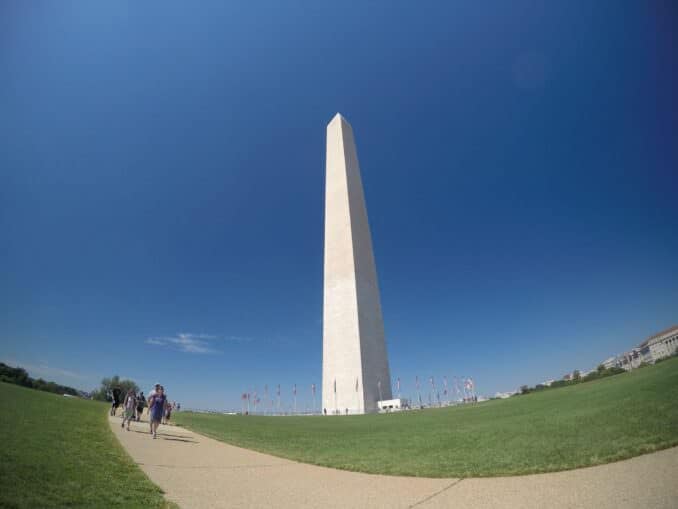 In this one, it’s really easy to see the effect it has on the reflection on the water. 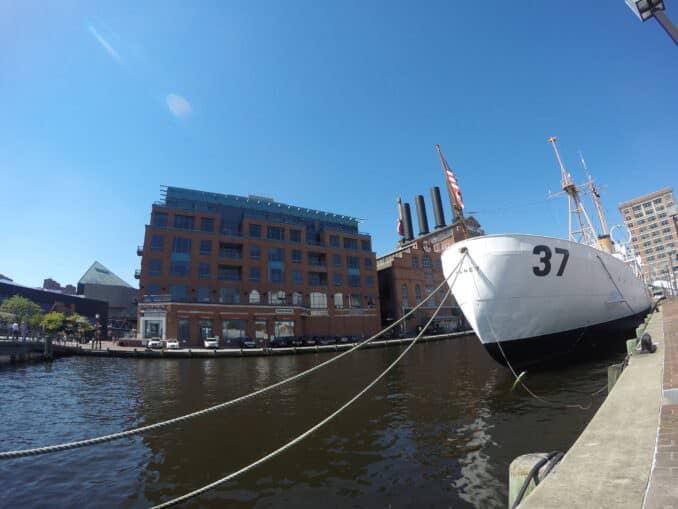 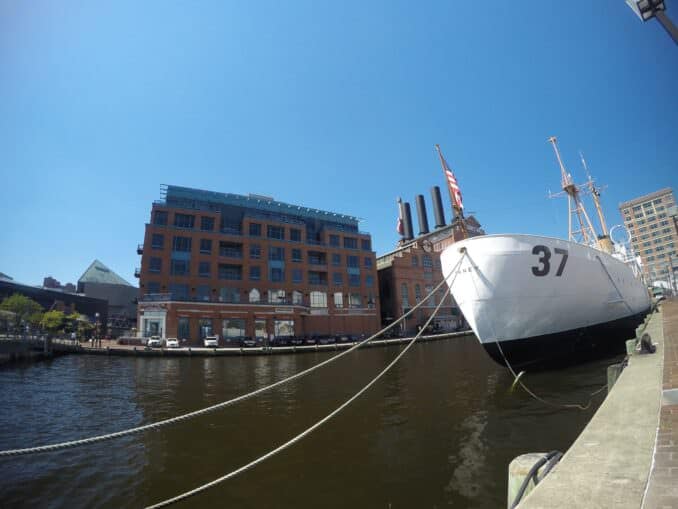 Because GoPros have such wide-angle lenses, you can run into issues with uneven effects across the frame, something I’ve written about before.

This one shows that problem of banding you can get with a polarizing filter on a wide-angle lens, with a clear darker band running through the middle of the sky: 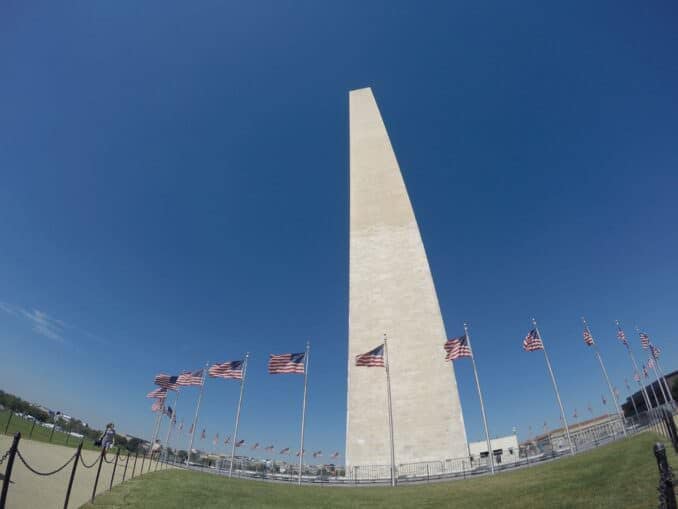 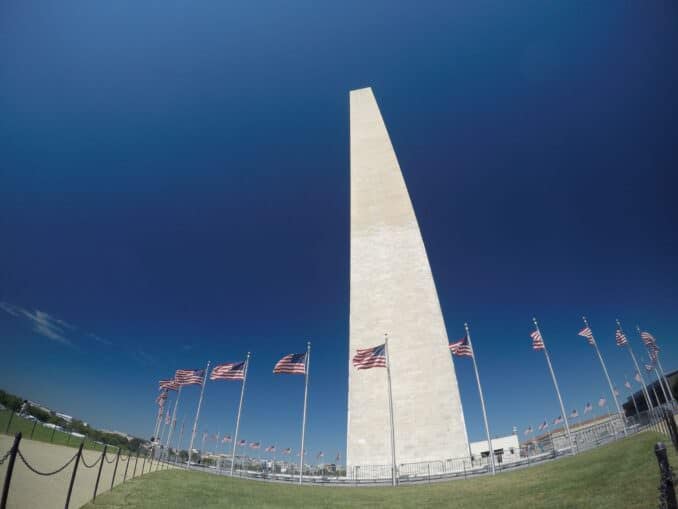 And with this one, again, you can see how it affects how light is reflected off the water. It also shows that the filters don’t really add much of a problem with lens flare that isn’t there already. 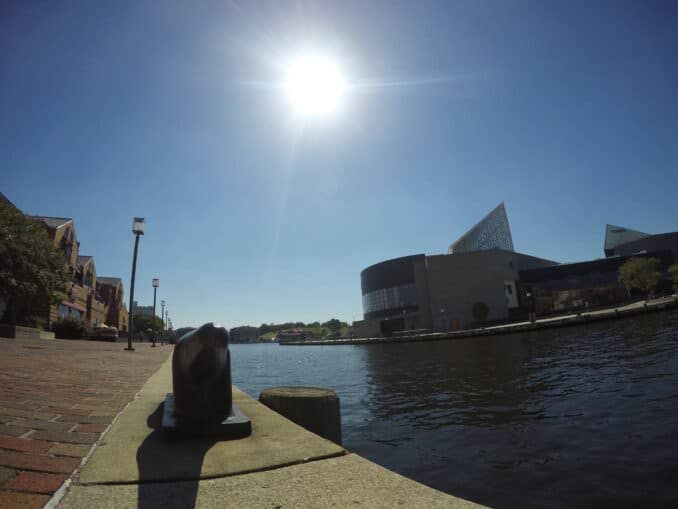 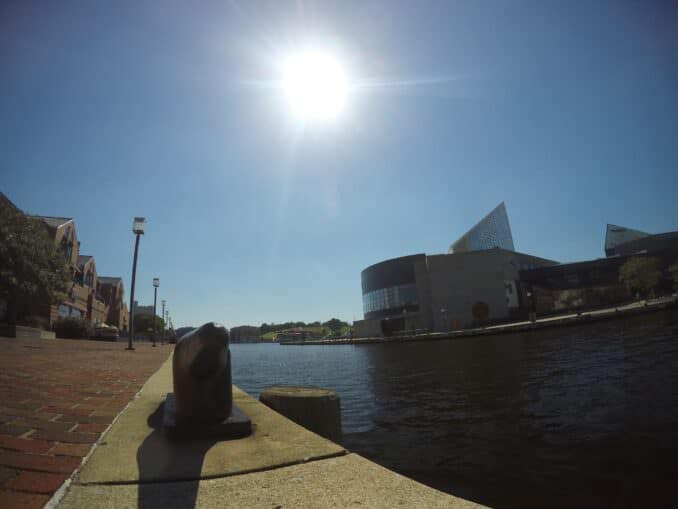 They’re used to slow down the shutter speed, especially if you want to blur movement, or smooth out timelapse captures. In very bright conditions, like snow or water, they can reduce the working exposure to a more practical level. They can come in handy when trying to control the shutter speed relative to the framerate when filming video.

Neutral density filters come in different strengths. This one is pretty mild. It cuts the light by around 3 stops. There’s no official rating etched on it, but that would make it about an ND8 rating.

GoPros’ aperture is fixed, but the ISO isn’t, so it’s best to lock in the ISO to a fixed, low setting to make best use the effect of the filter. This is something that’s accessible in the Protune settings of the GoPro HERO4 Black and Silver.

Here’s an example of it being used. The slower shutter results in move blur. You’ll also notice I also messed up when putting the filter on and didn’t push it on enough, resulting in the black corners–see below for more on that. 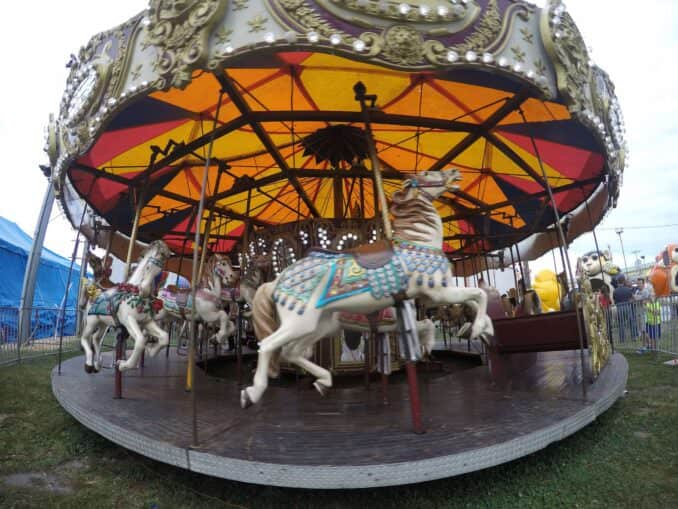 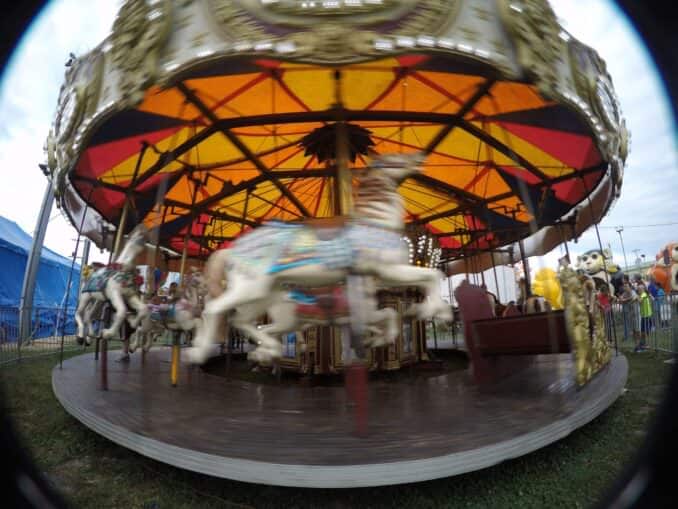 The macro filter, or diopter, allows you to shoot closer than the standard GoPro lens and to magnify small things. It’s rated for 3.8x magnification. The macro filter is much larger than the other two–it’s basically like the bottom of a Coke bottle.

I’ve also found it to be the least useful of the ones in this pack. The problem is not so much the lens itself. But simply because of the way that macro lenses work, it’s quite hard to get a good, in-focus shot out of it, especially with handheld shots. The area that’s in focus is very tight, and it’s hard to see from the back of the camera. I’ve ended up with far more out-of-focus shots than in-focus ones. But as I said, that’s not really a fault with the filter itself–it’s just the nature of macro photography, and GoPros simply aren’t ideally suited to that style of shooting. 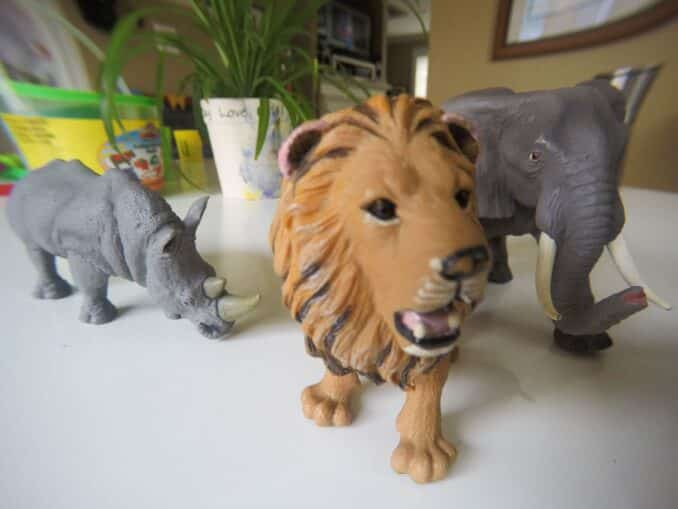 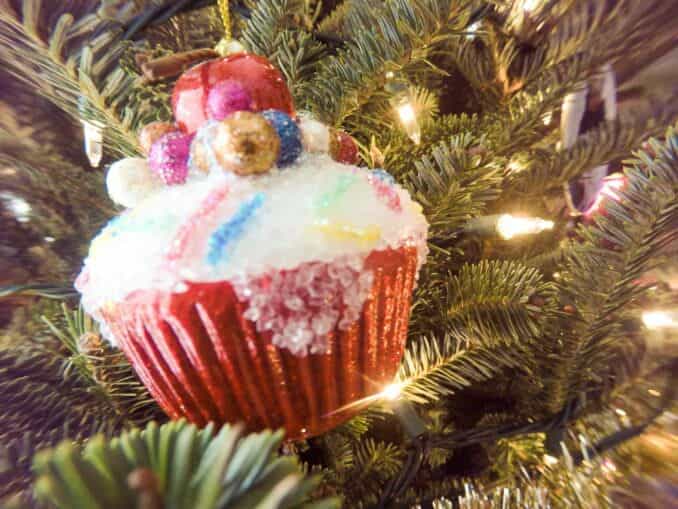 What Not to Do

The biggest I found with using these filters comes down to user error. It’s pretty easy to not push the filter on properly. The result is black vignetting on the corners. It’s more noticeable on still images the few video modes that use the full sensor aspect ratio. It’s not really a design fault, but it’s easy to do. And if you’re not paying attention, it’s also easy to miss it until you get home.

I’ve ended up with more than a few shots with unwanted black corners. Here are a couple of examples of what I mean: 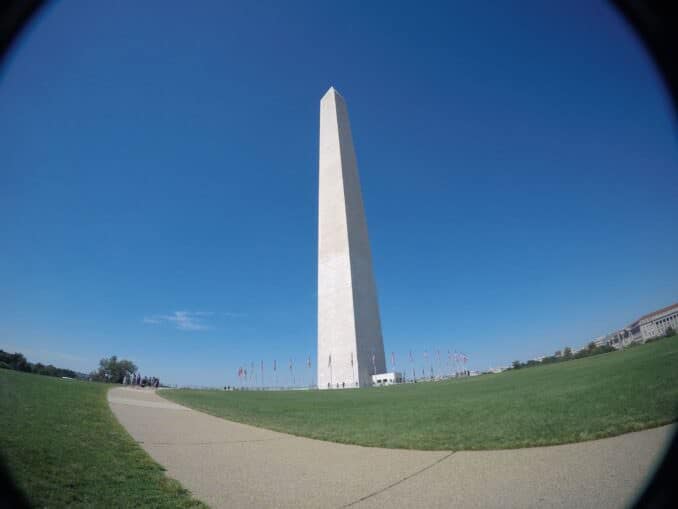 It’s easy enough to rectify–just make sure the filter is pushed on all the way–but it’s just something to keep an eye out for.

The Polar Pro Venture 3-Pack of filters is available at Amazon. 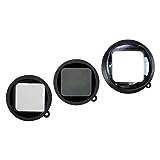