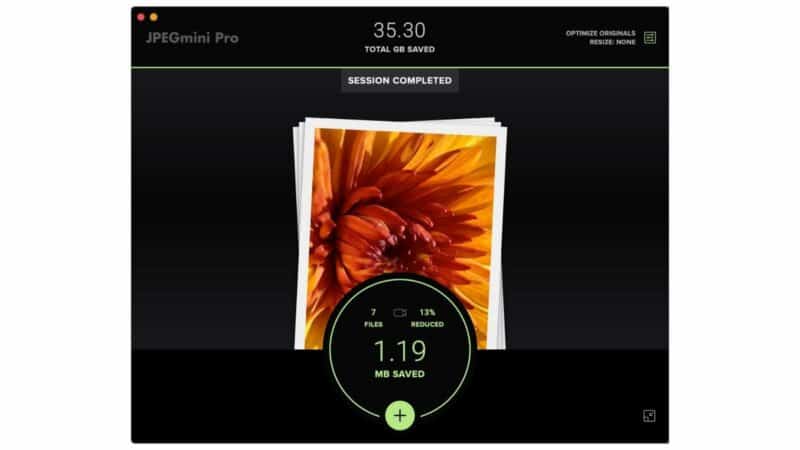 If you’re using a recent iPhone, there’s a good chance your photos are being saved as HEIC files. HEIC is a relatively new image format that has several benefits over the much older JPG image format. A more efficient encoding algorithm means smaller files. HEIC files can store editing data, which creates the opportunity for reverting to previous edits and lossless editing. HEIC also supports animated image sequences, as well as transparency, neither of which is particularly useful for traditional photos, but it is useful for graphics.

The latest iPhone models use HEIC by default, although you can change the settings to go back to JPG instead.

In many cases (but not all), the iPhone will automatically convert the HEIC files to JPG when you export the files.

The reason that iPhones do that is an acknowledgment of a shortcoming of the HEIC image format. As technically impressive as HEIC (and HEIF) is, HEIC are not universally compatible with apps, photo services, and devices. That makes it crucial to be able to convert them back to the much more compatible JPG format. After all, what would be the point of capturing all those wonderful photos on your phone if you couldn’t share them?

There’s a bunch of different ways to convert HEIC images to JPG. I’ve covered some before, such as using the free, cross-platform app XnConvert to convert HEIC to JPG, using Mac app Permute, as well as how to set up a Mac Automator service so that you can run the conversion through a right-click. If you’re just doing a limited number, an online service like Convertio or HEICtoJPEG.

But I just learned about another one that’s been sitting right under my nose: JPEGmini Pro. A recent update has added the feature to convert HEIC to JPG.

I’ve been a long-time JPEGmini Pro user and have covered its JPG optimization before. But recently they’ve had a burst of development, adding some new features with version 3. They’ve added (limited) video optimization and custom resize presets. And there’s another: converting HEIC to JPEG.

There’s nothing special about using it. It’s still the same drag-and-drop interface. And you don’t need to fiddle with any settings–it will automatically detect the HEIC and automatically convert it to JPG and optimize it.

There are other good ways to convert HEIC to JPG, but I thought this one was worth mentioning because I’ve found it to be so quick and easy. Precisely because there are no options or fields to fiddle with–you just drop the HEIC files onto the drop panel, and they’re instantly converted. You can drop as many as you like. And it’s quick. And it optimizes the JPG at the same time.

You wouldn’t buy JPEGmini Pro just for this feature–buy it for the JPG optimization, which really is impressive–but if you already have JPEGmini, I’ve found this to be a very handy feature to have available.

You can change the behavior of whether the conversion will create a new jpg copy or replace the original (i.e., delete the .heic version and save a .jpeg in its place) in the JPEGmini preferences.

As usual with JPEGmini, you don’t have any control over the quality settings used. You can, however, set it to resize the image.

It can’t convert Live Photos from an iPhone. Or, rather, it can convert them, but the result will be a standard still image rather than a motion image. That’s not a limitation of the JPEGmini Pro app–it’s one of the differences between the HEIC and JPG image formats. HEIC (and HEIF) supports animated image sequences; JPG doesn’t.

If you’re only converting a small number of files (i.e., up to 5 at a time), the folks behind JEPGmini also run the one-trick website HEICtoJPEG. It’s a simple drag-and-drop panel that converts the files as an online service, so nothing to install. There are other online conversion services that offer this; Convertio is one I like.