Some examples of what the new Accent AI filter in Luminar 2018 does. 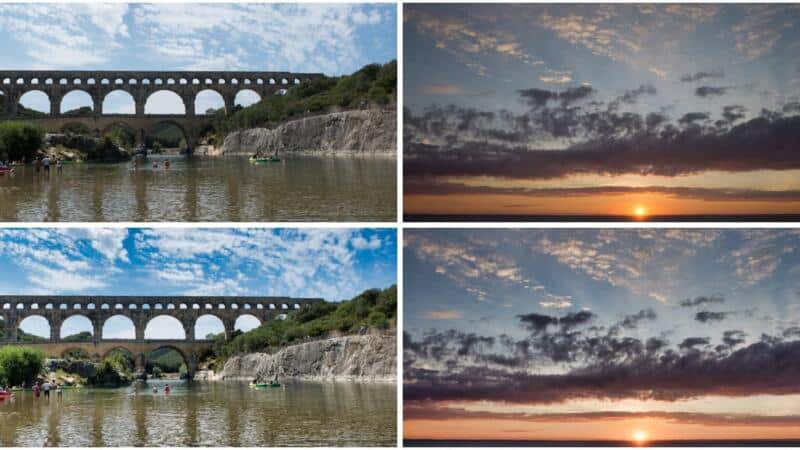 With the new Luminar 2018 about to be released I thought it worth taking a look at some of the new features. There’s much new in this version, and the developers have clearly been putting a lot of work in. Luminar has been coming along in leaps and bounds, and it’s now a genuine alternative to Lightroom.

I’m focusing here on one specific new feature I was curious about: the new Accent AI filter.

Macphun have been specialists in plugins and presets for a while, and Luminar 2018 is jam-packed with them by default. This one is a little different. They claim that it analyzes the image and applies the best combination of changes to provide the best results to enhance the image. So it applies a bunch of different effects in a variable way. All with a single slider.

It’s one of those filters that works best for adding some punch to otherwise drab shots. Maybe the lighting wasn’t good or it was a dreary, overcast day.

The Accent AI filter punches up the local contrast to help add definition. It also adds what amounts to a graduated ND filter, slightly darkening the top of the image and lightening the bottom, something that’s very effective for adding drama to skies. Overall, it adds punch but not so much that the results looks overly processed.

It’s easy to use–it’s a single slider–so there’s not too much that can go wrong. And, of course, it can be used alongside the other processing tools in Lumar.

To check out what the effect was, I ran it over some photos to create before/after comparisons. These after shots are all only with the Accent AI filter and no other changes. They’re also with the filter ramped up to the max, which often results in more intensity than I’d typically use. But it’s also a good way to see what the effects of the filter are. 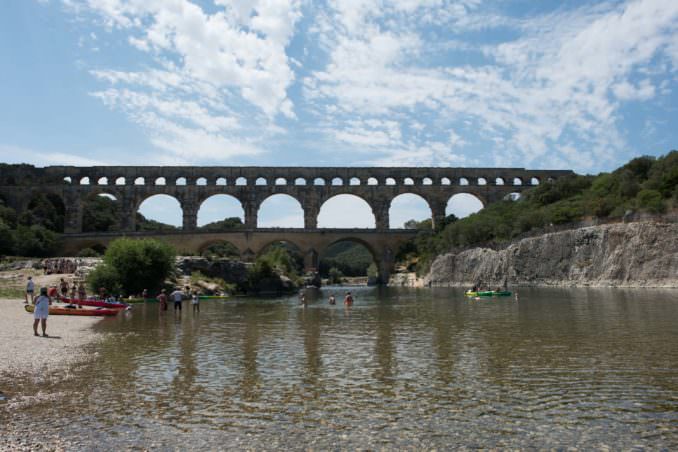 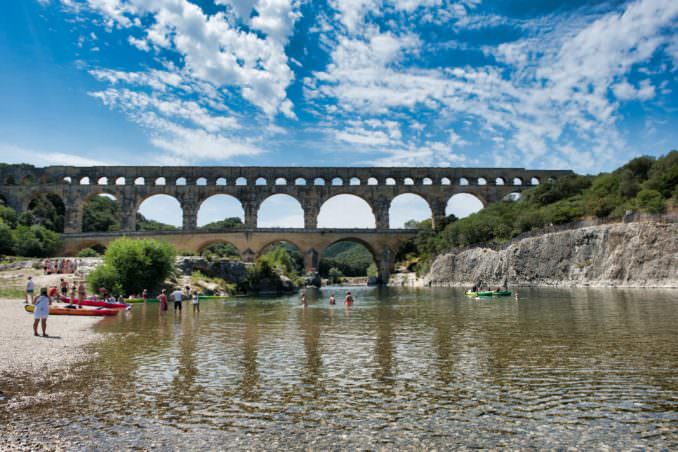 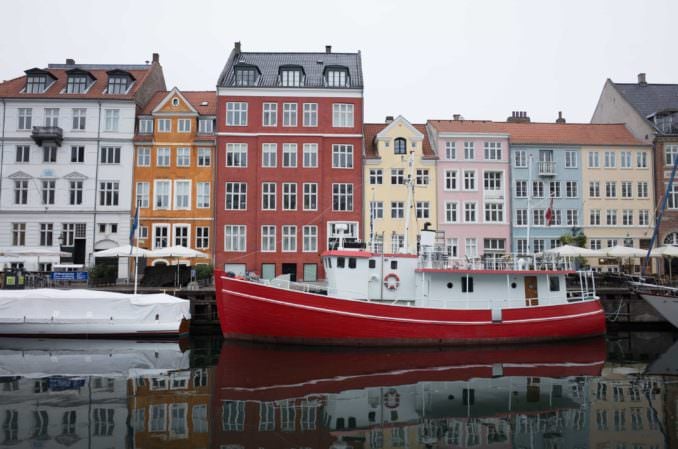 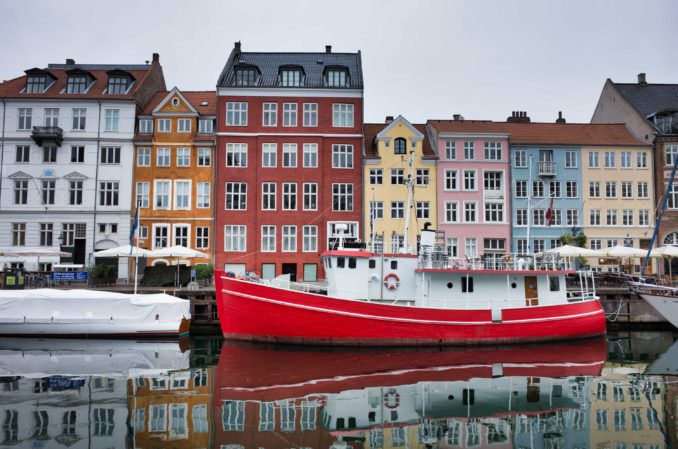 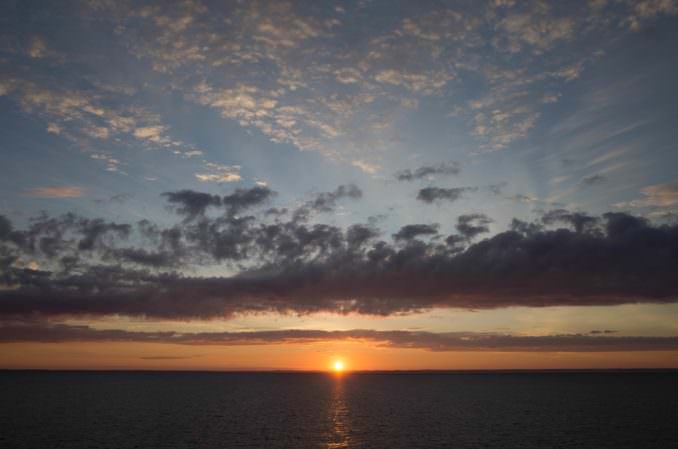 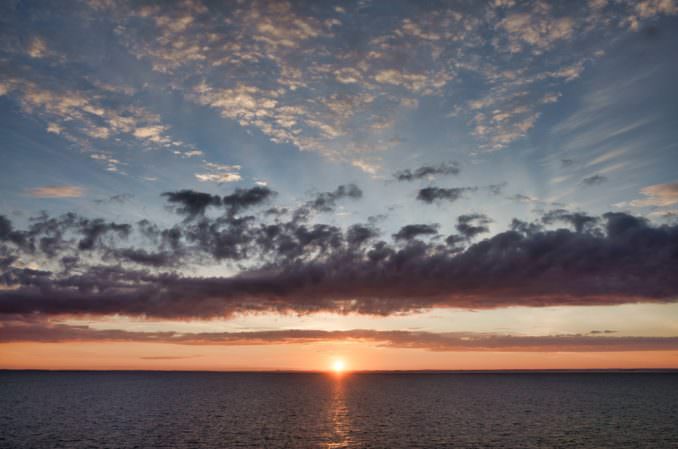 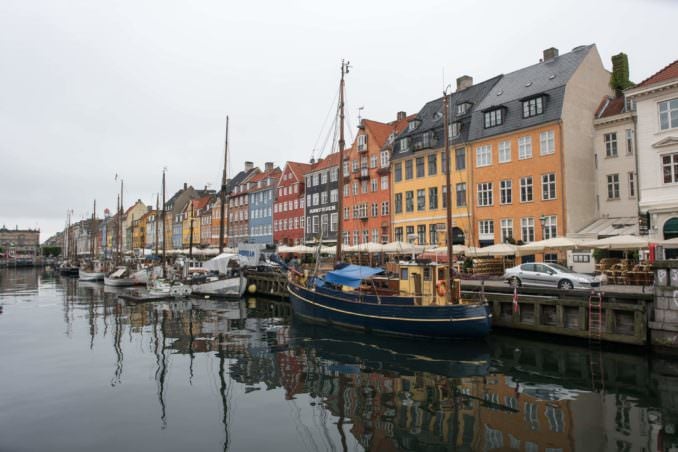 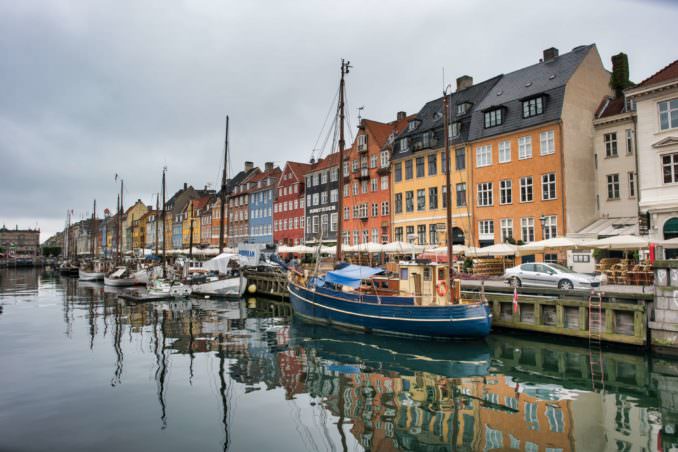 It’s a nice new option to have. It provides a quick and easy way to add some punch to photos that might otherwise be flat. And while it’s certainly possible to get much the same result with individual settings and filters, the simplicity and speed of this one-stop approach is hard to beat.

It’s especially suited to landscape shots where you want to add some drama to the skies and add some detail and light to darker foregrounds. Something I like about it is that it doesn’t overcook the image with saturation, which some of the one-click enhancement filter have a tendency to do.