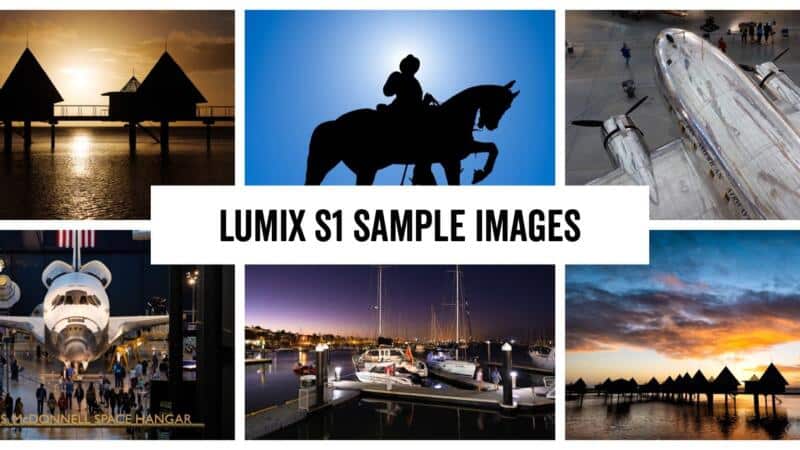 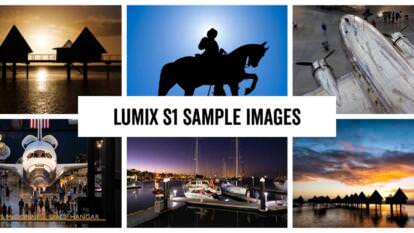 I’ve been out shooting with one of the brand-new full-frame mirrorless cameras from Panasonic, the Lumix S1 (it’s also sometimes listed under its formal model number as the Panasonic Lumix DC-S1).

I’ve posted a detailed hands-on review separately, but the short version is that it has a 24-megapixel full-frame sensor that produces images that are 6000 pixels by 4000 pixels. (There’s also another model, the S1R, that has a 47-megapixel sensor.) It has a native ISO range from 100 up through 51200 and an extended range down to ISO 50 and up to ISO 204800. For a mirrorless camera, it’s quite large–more like a full-size DSLR–but it’s also very solidly built. But what I’ve been most impressed with is the image quality, especially when using it with the new Lumix S 24-105mm ƒ/4 lens, which is offered as a bundle option with the camera.

I’m posting some sample images I’ve taken with the S1 here to go along with my hands-on review. I’ve tried to include a variety of different types of shots, especially ones under challenging lighting conditions that will put the sensor and camera to the test.

These were all shot on the S1 in RAW (the S1’s RAW format has a file extension of .rw2). They’ve been run through Lightroom, but most of them have had only a very light processing touch. Most have some exposure and contrast tweaks, as you’d expect when using RAW files. What I haven’t applied to any of them is any corrections beyond the default embedded ones–so no extra sharpening beyond the Lightroom defaults, for example.

There are some high-ISO shots below, but if you’re interested in seeing some more examples of the S1’s high-ISO performance, I’ve posted some side-by-side examples here.

I’ve included the aperture and focal length for each one in its caption, and you can click on each image to get a full-size version for a closer look.

The Lumix S1 is now available and retails for around $2500 (body only). You can find them at B&H Photo either as a standalone body or bundled with the very impressive and versatile Lumix S 24-105mm ƒ/4 Macro lens.