How to Turn on Bluetooth on Nikon a D3500

A guide on how to turn on Bluetooth on the Nikon D3500 DSLR. 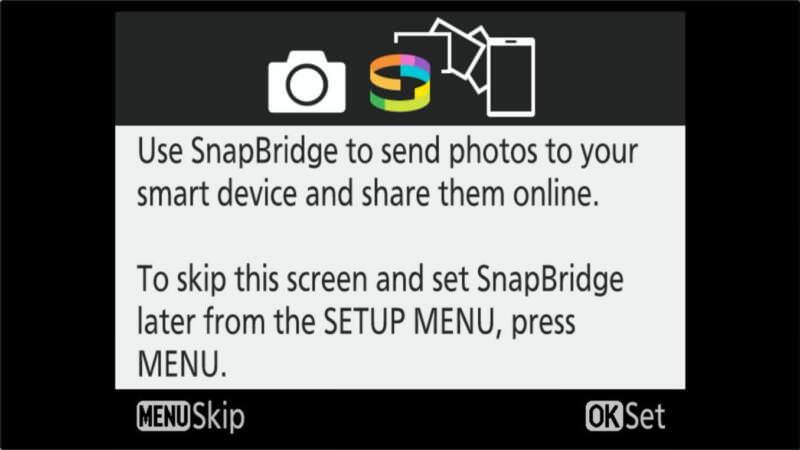 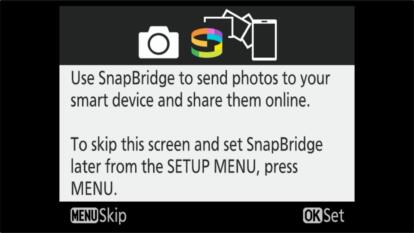 To connect the Nikon D3500 to your phone via Bluetooth, you need to do that through the SnapBridge app. That is, don’t establish the connection first through Bluetooth settings—you’ll see them grayed out.

The Nikon D3500 has some wireless capabilities, but it’s not a full-featured wireless capability. It doesn’t have wifi, so you can’t use it to control the camera remotely, for example. But it does have Bluetooth, which you can use to download images from your camera to your phone wirelessly.

Chances are that if you’re on this page you’re trying to turn on Bluetooth on your Nikon D3500 but the Bluetooth option is grayed out.

How to Connect the Nikon D3500 to SnapBridge

On the camera’s menu, make sure that the Network Connection option is set to On and Airplane Mode is Off.

You’ll need to download the SnapBridge app to your phone or tablet. Open the app. 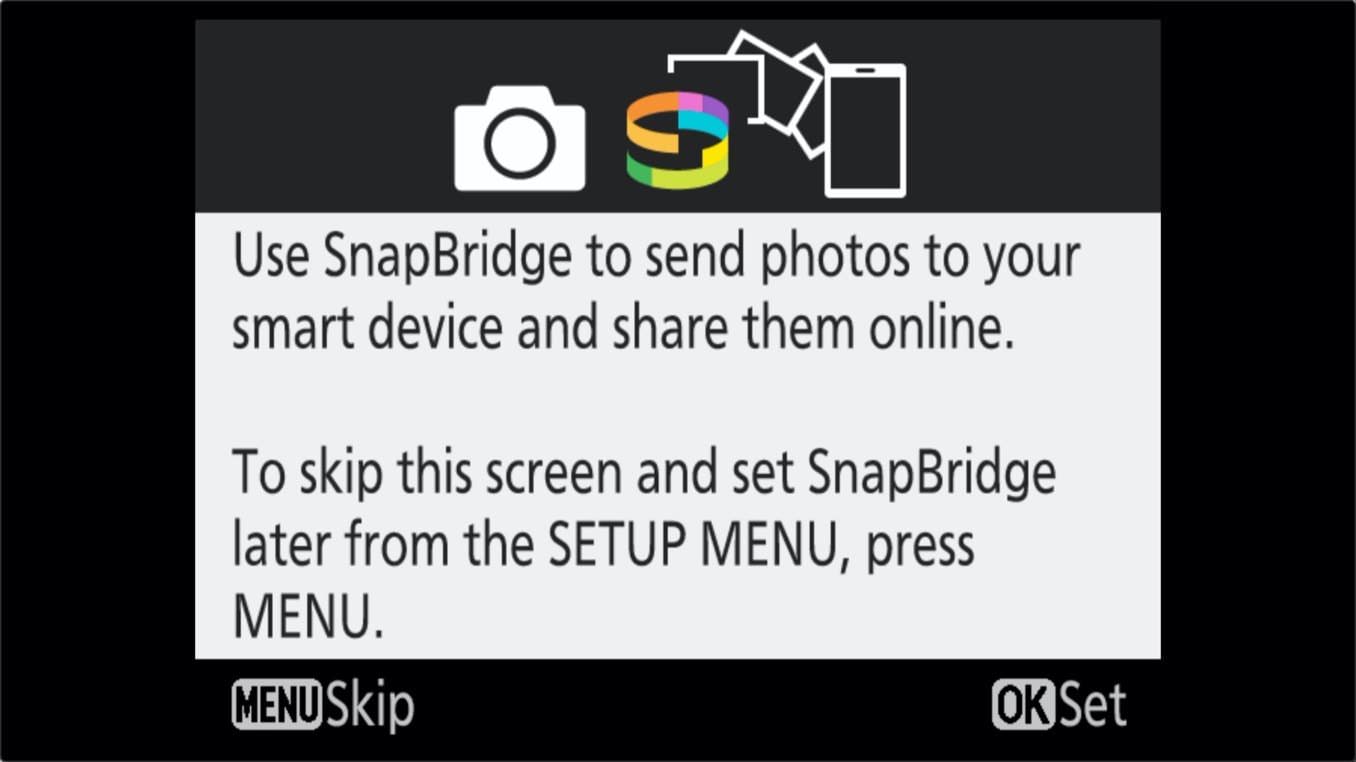 On your camera, go to Setup (the wrench/spanner icon) > Connect to smart device. 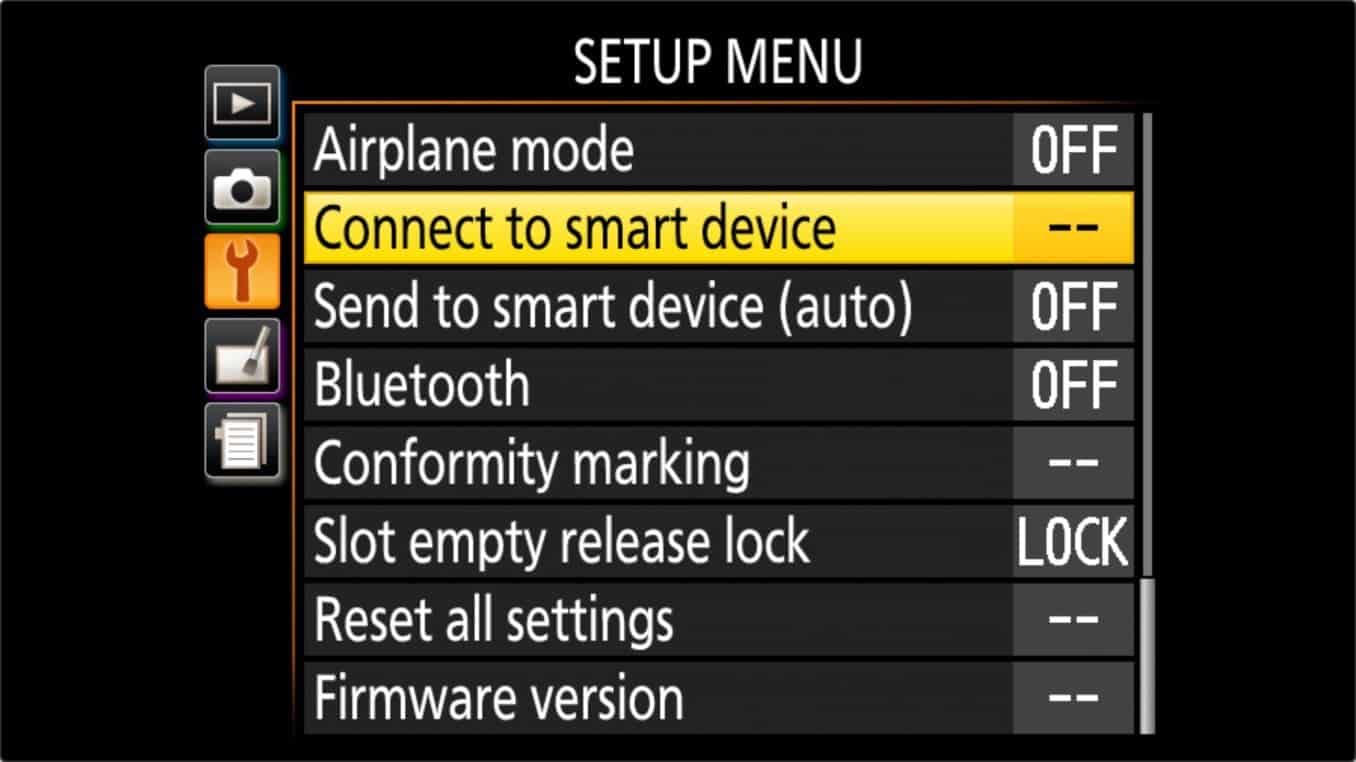 While there’s still plenty of room to improve user-friendliness, between the camera and phone the onscreen prompts offer a reasonably good explanation of what you need to do in each step, but the gist is that you first need to pair the D3500 to the phone (through the SnapBridge app) and confirm that the pairing code matches. Then it should take you to the main screen where you can download and view images from the camera or enable the auto-download functionality. 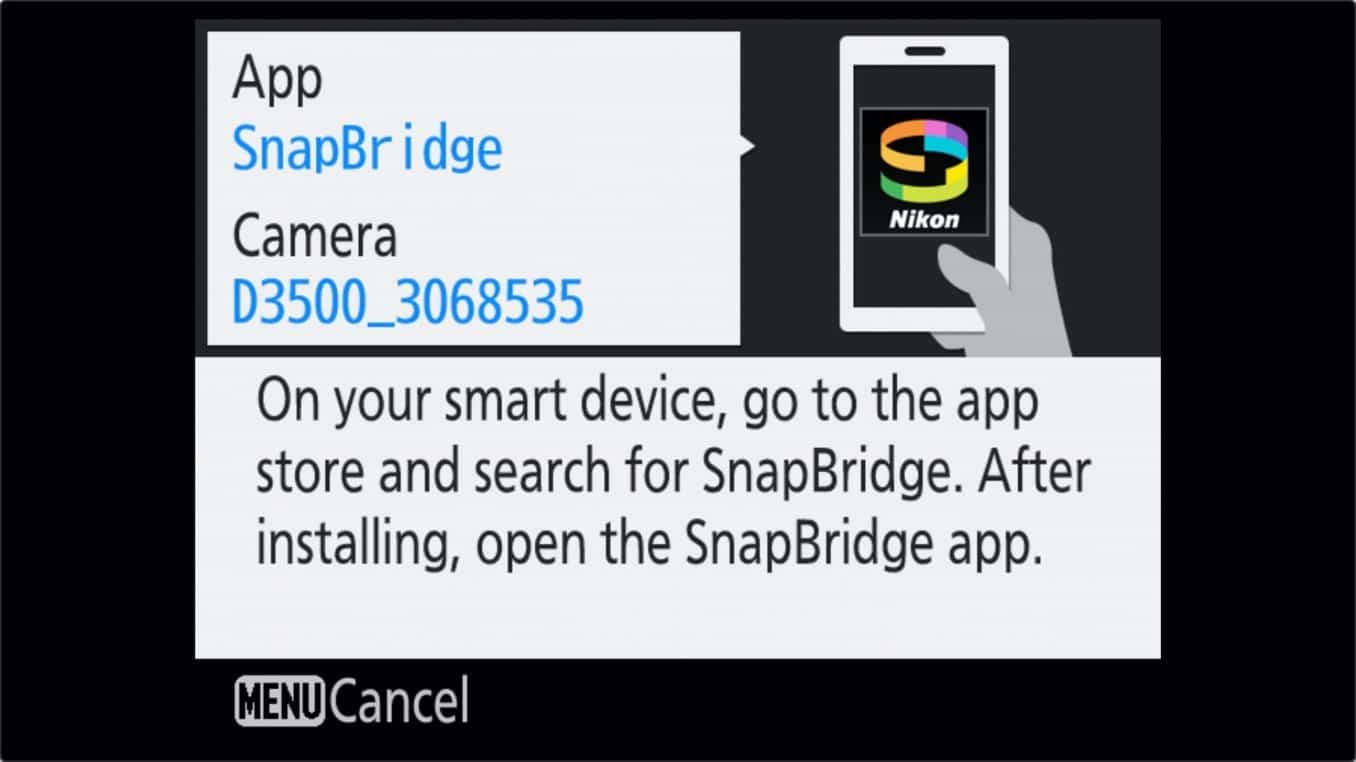 You can find the list of paired Bluetooth devices under Menu > Setup (the wrench icon) > Bluetooth > Paired Devices. 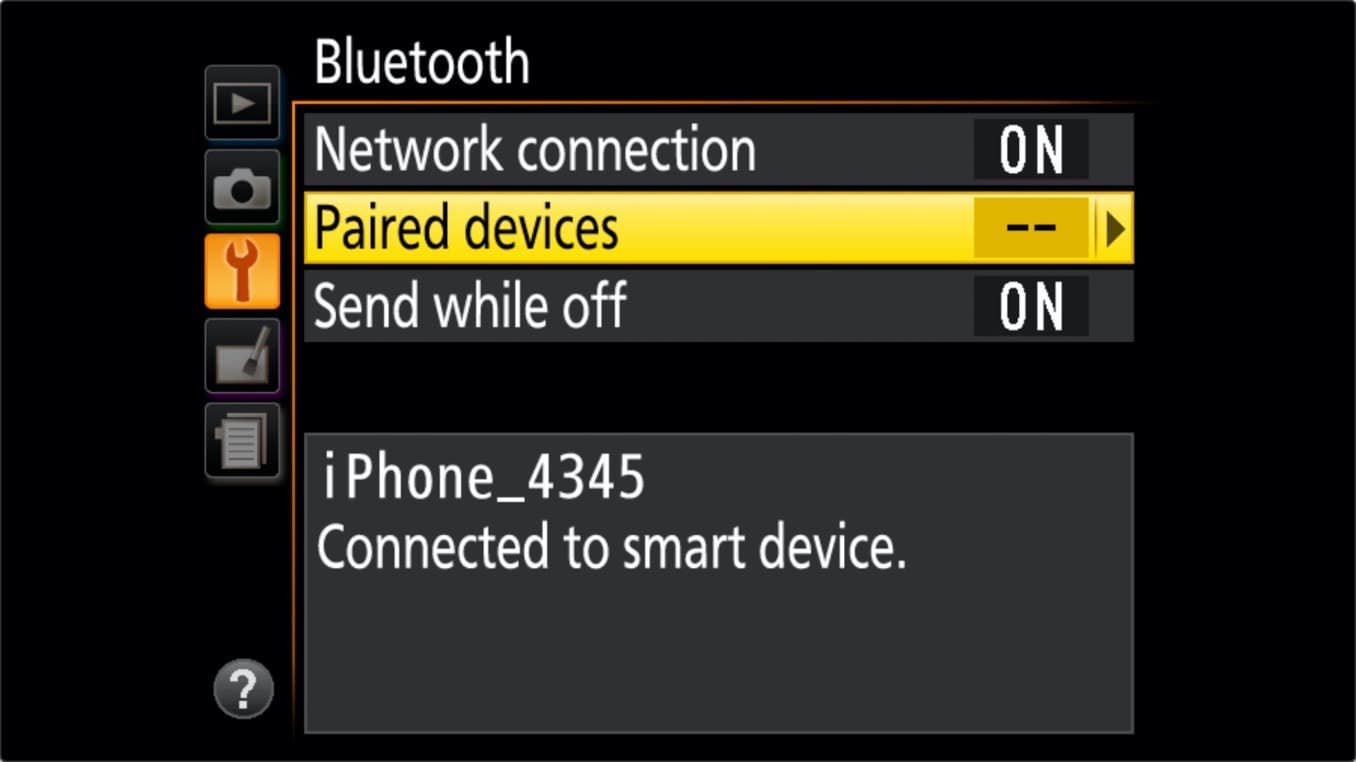 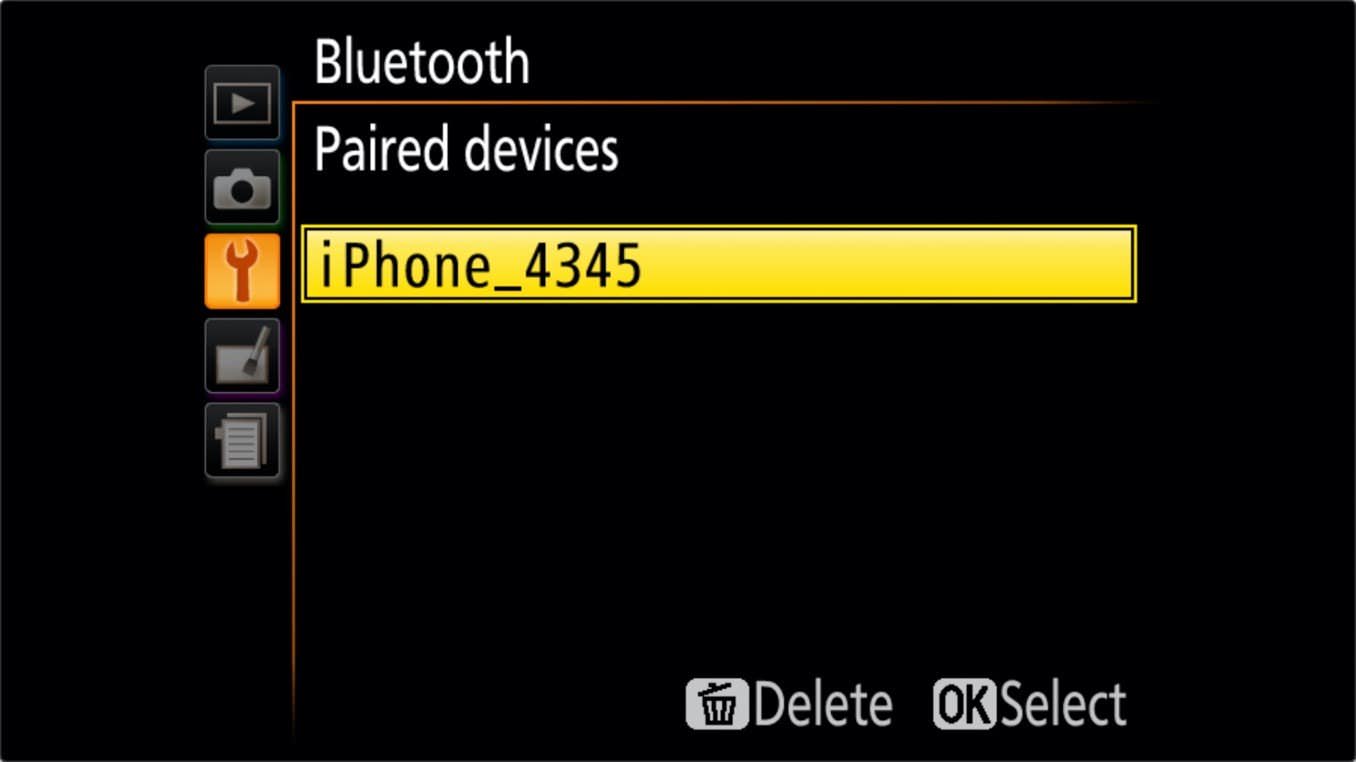 You can see whether Bluetooth is enabled on the everything-and-the-kitchen-sink information display on the back screen. To access it, press the Info button on the back of the camera. The Bluetooth icon is at the top left. 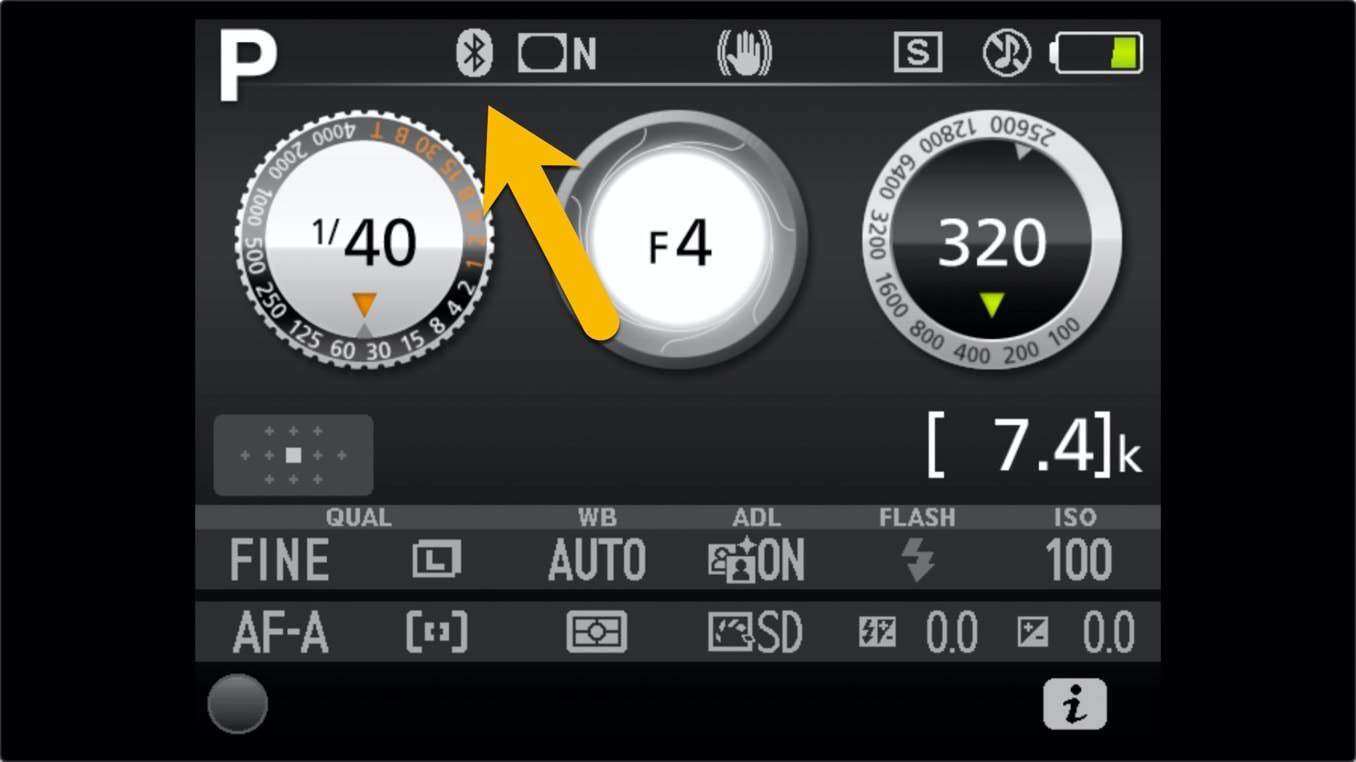 You can’t connect the camera to any random Bluetooth device, including, unfortunately, Bluetooth remotes or intervalometers.

You can put the D3500 into airplane mode, turning off wireless and Bluetooth connections. You can find that setting under Menu > Setup (the wrench icon).

SnapBridge can be—how shall we put this—a little frustrating to use. It is not my favorite app, and it often takes far too long and too many tries to establish a connection. I haven’t found a magic solution that solves the connection issues in all cases, but some things to try are:

You can find the relevant section of the Nikon D3500 manual here.