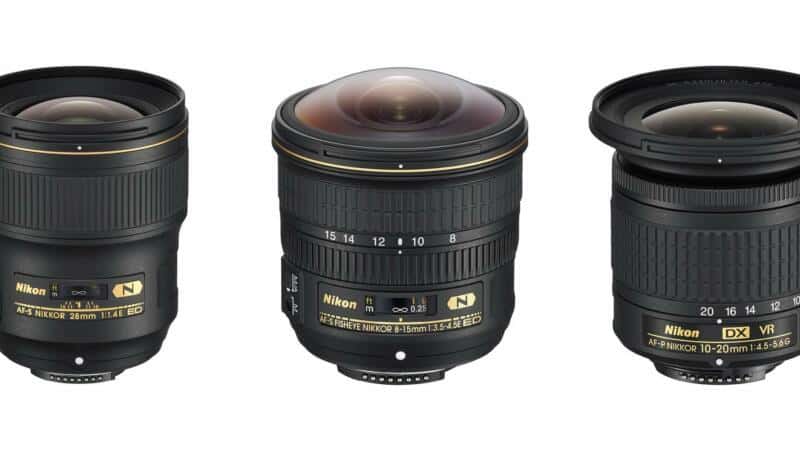 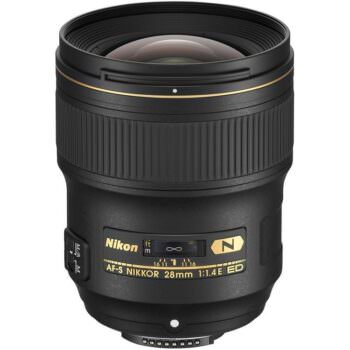 The first is a 28mm f/1.4 fast prime lens. With its very fast aperture it’ll be good in low-light, and the focal length is long enough to be workable if you want to make use of the narrow depth of field. As with most wide-angle lenses, it doesn’t include vibration reduction.

It’s designed for full-frame FX sensor cameras, although it can be used on DX cameras as well but will be the equivalent of a 42mm on those.

The older 24mm f/1.4 is one of my favorite lenses and probably the one I have on my camera most often. But 24mm can be a smidgeon too wide sometimes. I’ll be interested to try out the 28mm to see how it compares and whether it’s likely to replace the 24mm in my bag. 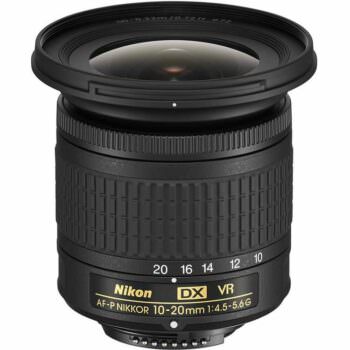 This one is designed for DX sensor cameras. Sigma has dominated this particular spot in the range with a couple of different 10-20mm lenses–lenses I’ve used for years. There’s a lot of overlap between this new Nikon offering and the Sigma lenses, although there are also some key differences. The Nikon is slightly slower than the current Sigma version (f/4.5-5.6 vs f/3.5; the older Sigma was f/4.5-5.6) as well as a little less expensive. It’ll be interesting to see how the image quality compares.

Unusually for a wide-angle angle–and especially so for an ultra-wide angle like this–it includes VR (vibration reduction). That will help compensate for the relatively slow maximum apertures in low-light shooting. 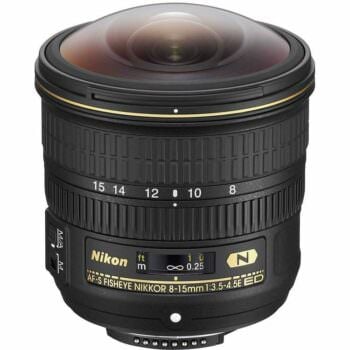 The third one is a fisheye lens for FX sensor cameras. Most fisheye lenses are prime lenses, but this one adds zoom into the mix.

The fisheye look is distinctive and isn’t to everybody’s taste, especially for everyday shooting, so there’s a niche market for a lens like this. But I’m particularly intrigued by the possibilities that adding zoom will create.

I’ve reviewed Nikon’s 16mm fisheye lens before, which is a prime lens and faster. This new lens has slower maximum apertures (f/3.5-4.5), but it’ll be interesting to see how the distinctive fisheye look works across the zoom range. At the 8mm end of the zoom it’s a circular fisheye, which means that the image itself is in a circle in the middle of the frame surrounded by black borders. At 15mm, the image fills the entire frame like the 16mm version.