Taking Macro, Fisheye, & Wide-Angle Photos with an iPhone 6 and iPhone 6 Plus 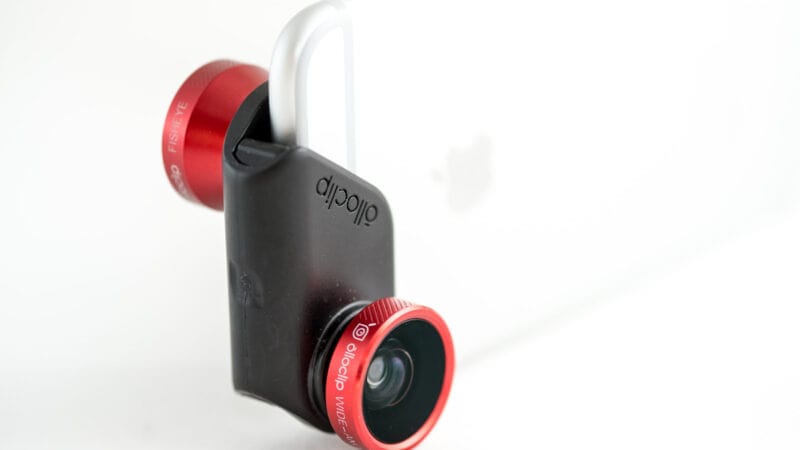 The camera in the iPhone 6 is very good. It’s the main reason I upgraded from an iPhone 5, and I’ve been very happy with the decision. It’s sharp under “normal” shooting conditions and surprisingly good in more challenging conditions like low light. For a tiny little lens, it performs remarkably well. And the camera app that’s baked into IOS8/9 is very capable, with nice features like burst mode shooting, 240fps high-speed video, and panorama modes being some of the highlights.

But one thing I’ve often found myself wanting is a wide-angle lens. The built-in lens is roughly equivalent to the field of view of a 30mm lens on a full-frame DSLR. That’s a versatile focal length for a wide range of shooting conditions, especially the kinds of things you’re likely to be shooting with a smartphone. But I really like getting in close and using wide-angle lenses, and there have often been times I’ve wished the iPhone 6 lens was wider.

The close-up capabilities of the built-in lens are also surprisingly good. You can get sharp focus up to a few inches away from the lens. Again, that’s pretty good for a lot of situations.

So, all in all, I’m impressed with the general versatility of the iPhone 6 camera. But what if you want a wider field of view or want to shoot much closer macros?

Since there’s no way to swap the built-in lens, and it doesn’t have optical zoom, your only option is to attach something on the outside of the lens to modify the field of view or magnification.

The Olloclip is four lenses in one. It includes a wide-angle lens and a fisheye lens, and you can remove those to create two macros of varying strength for close-ups. And as the name suggests, it clips onto the phone. It works with both the front and rear-facing cameras on an iPhone 6 (so yes, it’ll work for selfies…). It works with both still photos and video, although bear in mind that the native camera app on the iPhone automatically crops in video mode.

OlloClip makes variations for different kinds of phones, such as the Samsung Galaxy S, iPad, and earlier model iPhones. But each is designed specifically for a phone model, and an Olloclip designed for a particular model won’t work well on another phone.

Because the Olloclip adds lenses rather than replacing them, it does make the photos less sharp. In general, the center of the frame remains quite sharp, but it can drop off quite a lot at the edges. With the wide-angle and fisheye lenses, the softness is very noticeable the closer you get to the edge of the frame all the way around. With the macro lenses, it’s less noticeable across the frame, but because of the magnification, the focus point is very small. 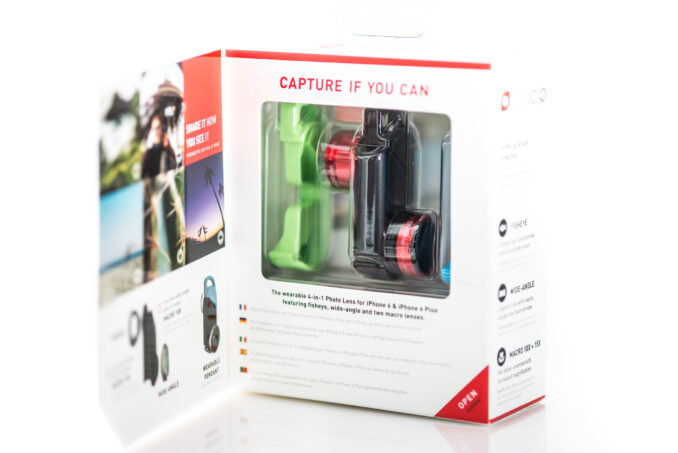 One of the selling points of the Olloclip is that it’s portable. You’re not going to want it attached permanently to your phone. It’s too cumbersome for most pockets, and it’ll come off. So it comes packaged with a lanyard and docking clip to make it “wearable” when you’re not using it. It also includes two snap-off lens covers. 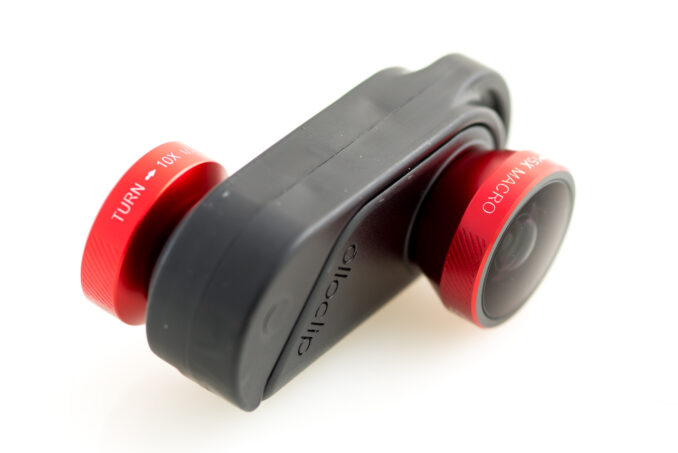 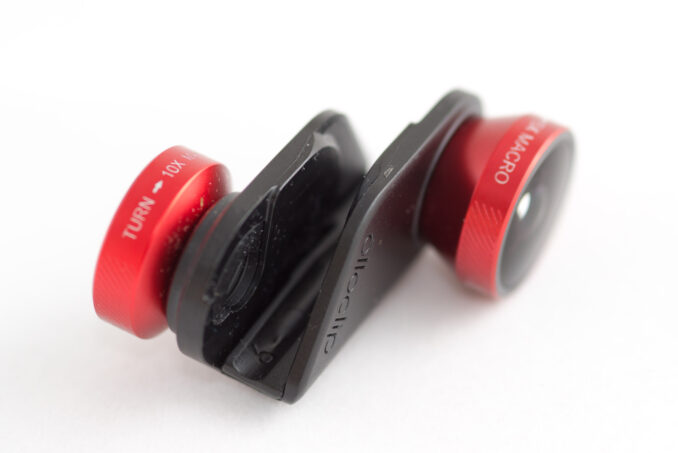 Attaching it is just a matter of clipping it over the top of the phone. You can align it with either of the iPhone’s camera lenses. To swap lenses, just unclip, rotate it, and clip it back. One thing that originally threw me was that there’s a gap between the top of the phone and the clip that makes it look like it’s not properly attached. But that’s how it’s supposed to be. 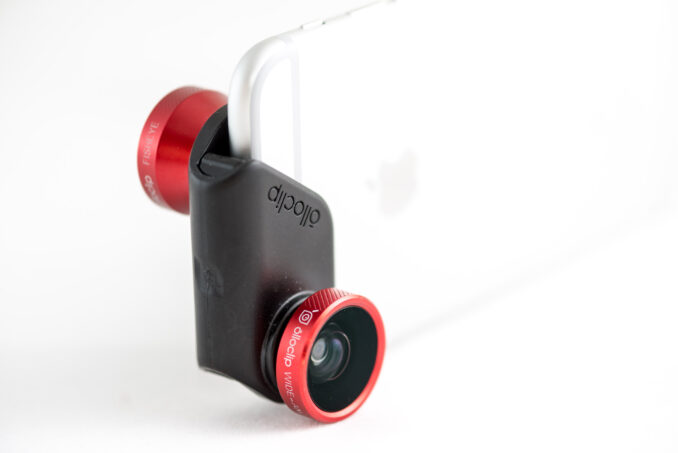 Wide-Angle with the Olloclip

The wide-angle mode does broaden the field of view by quite a lot. It also introduces quite a lot of blurriness to the edges of the frames. 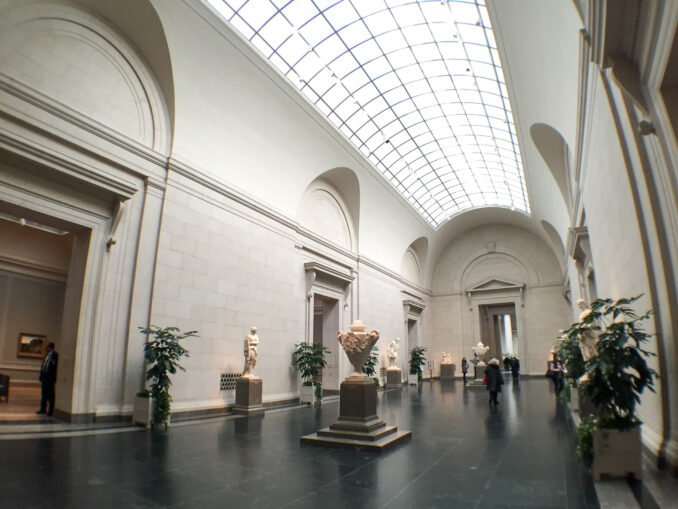 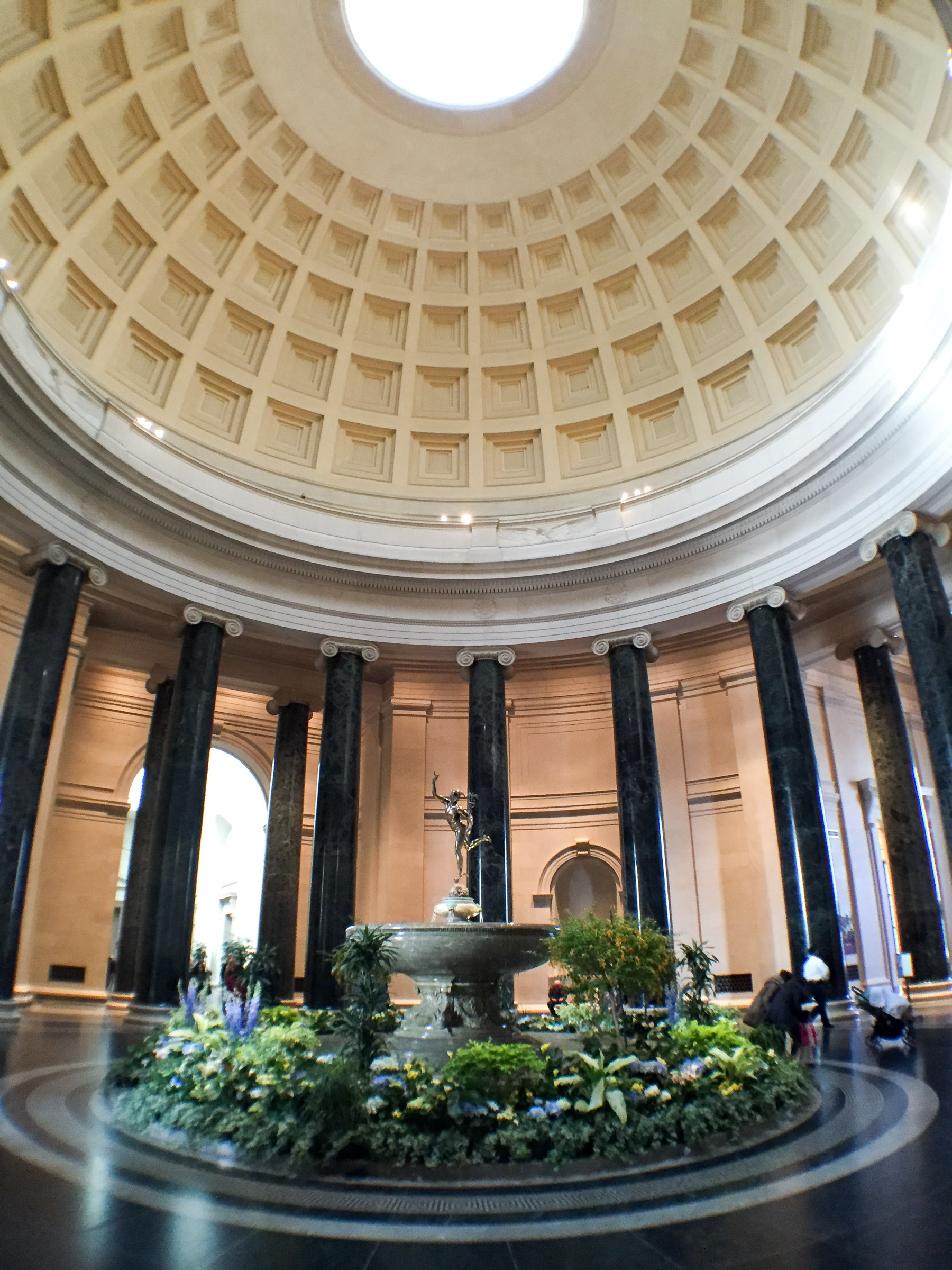 Fisheye with the Olloclip for iPhone 6

The fisheye is a true fisheye lens, not a full-frame fisheye, so you end up with the image in a circle in the middle of the frame surrounded by black. It’s a very particular look that is fun and different but has a limited range of practical applications. Although the uses expand quite a lot if you’re cropping to square anyway, such as for posting on Instagram.

The edges of the frame a very much out of focus, although the center is still passably sharp. 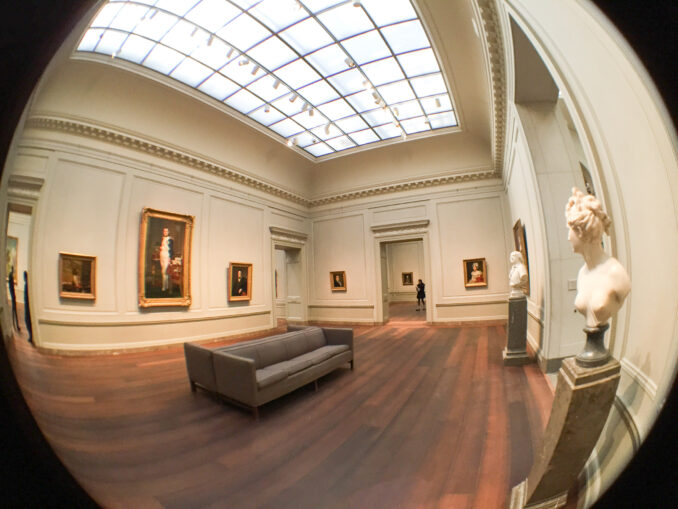 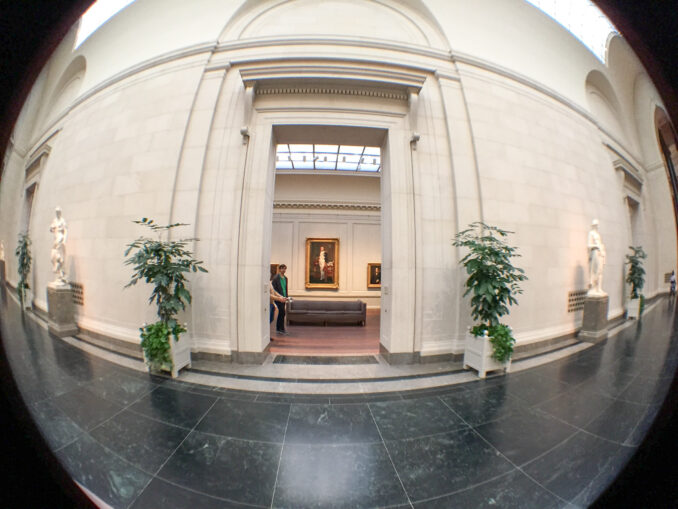 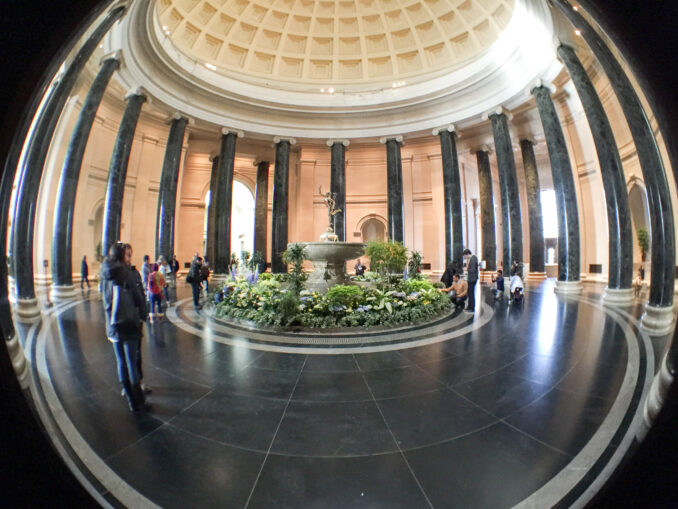 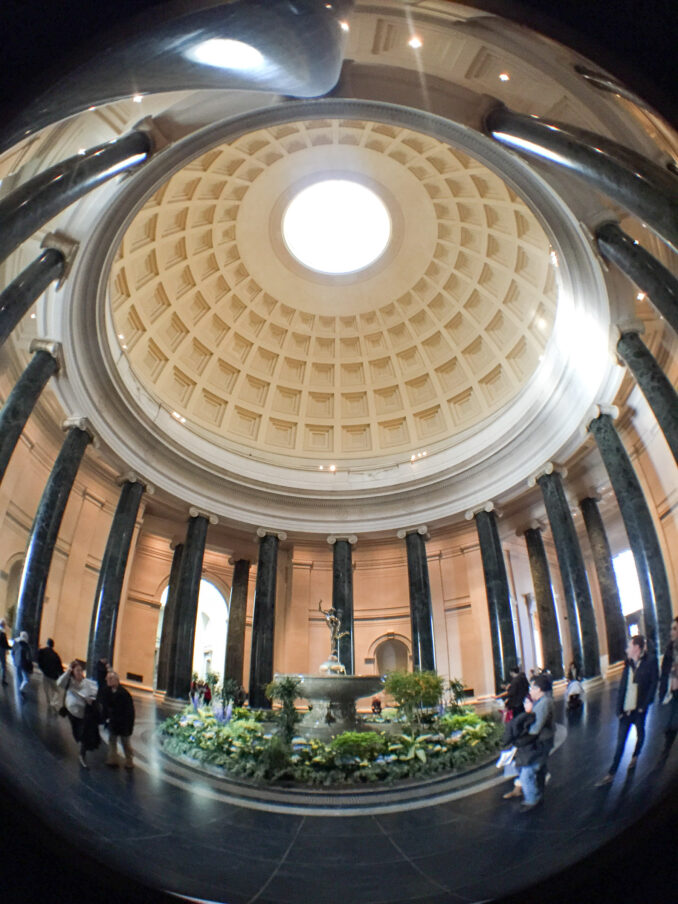 Macro Photos with the Olloclip for iPhone 6

You can also turn it into a 10x or 15x macro lens. To use the macro lenses, you unscrew the wide-angle or fisheye lenses. Like the wide-angle modes, the sharpest point of the image is in the center of the frame.

You have to get the lens very close to the subject to get it to work in these modes. As in, an inch or so. If you’re too far back, the camera simply won’t be able to lock focus. And particularly with the strongest magnification lens, you have to get it so close that it’s hard not to block the light on the subject with the shadow from the phone.

Despite these things to watch out for, I’ve found the macro modes to be very handy when doing close-up product shots on this site. It’s a lot easier than pulling out my DSLR with a macro lens, and I can get closer with the OlloClip than I can with a regular DSLR macro lens. That said, while the results are good enough for uses like this, it’s not something I’d use for serious macro work for clients or stock photography. 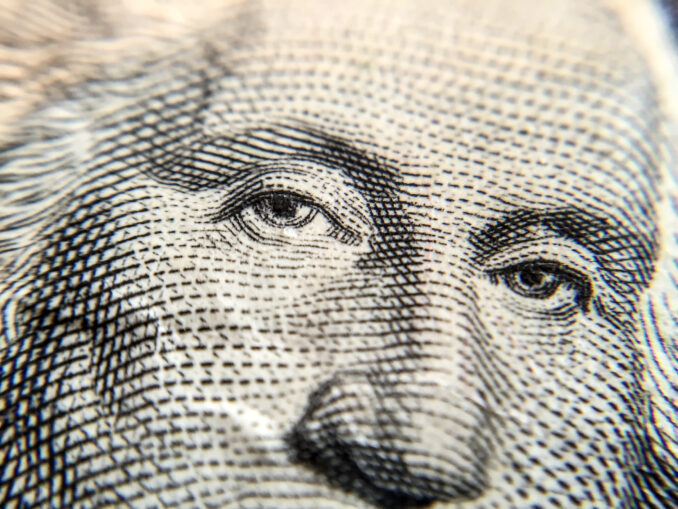 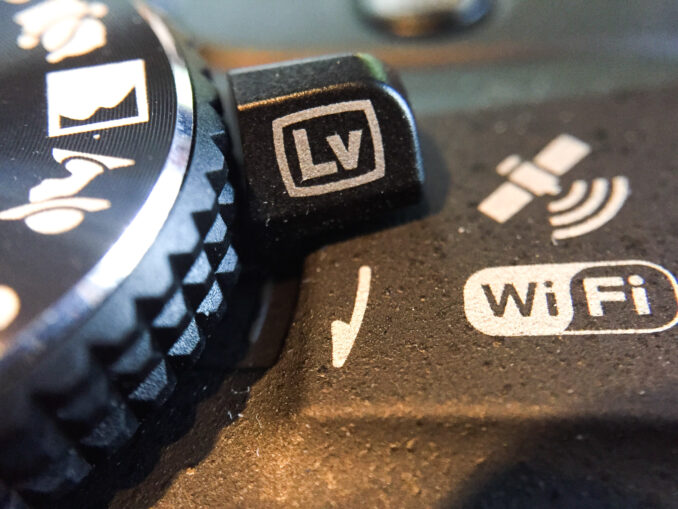 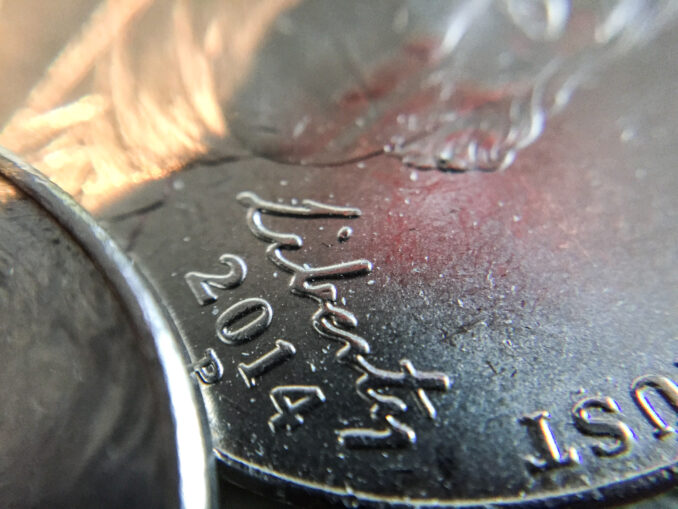 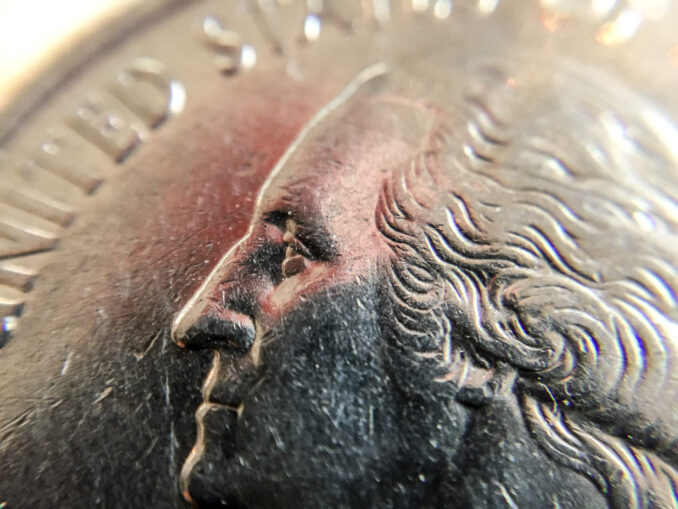 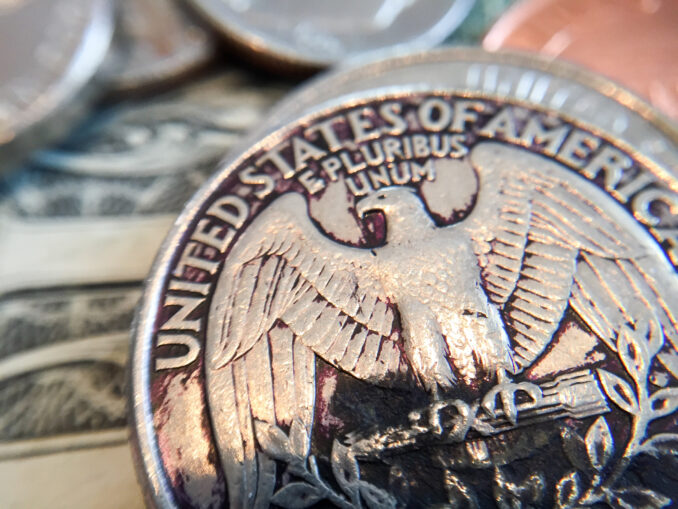 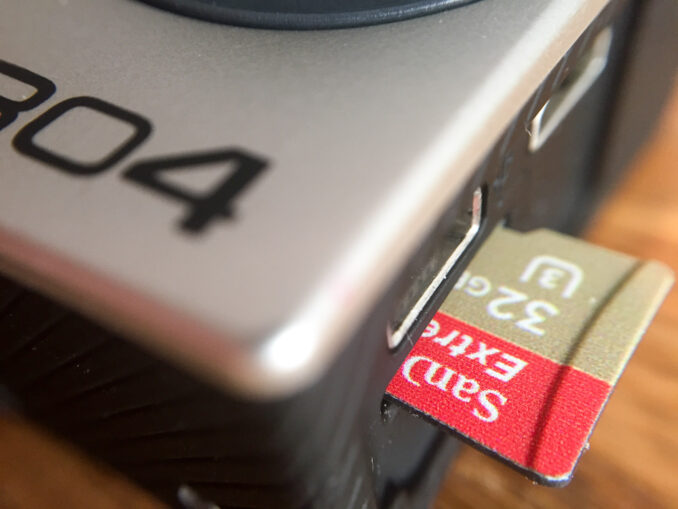 The wide-angle and fisheye lenses are compatible with the iPhone 6’s built-in panorama mode. The advantage of using a wider lens than the built-in iPhone’s lens is that it allows for a wider reach vertically. And because the wide-angle crams more image into the frame, you can also cover more ground horizontally before the iPhone camera app’s limiter comes into play.

If you’re looking to add wide-angle, fisheye, or macro capabilities to your iPhone 6, I’ve found the OlloClip to be a very good option and surprisingly versatile so long as you’re willing to live with its limitations (especially the focus at the edge of the frame). And if you’re using the square photo mode or uploading to Instagram, the worst of the blurry edges will be cropped off.

It’s fun to use and is small enough to be convenient to just keep in my camera bag. And there’s no fiddling with settings. You simply click it on and shoot.

To get the most out of it, you want the main subject of your shot to be in the middle of the frame. To use the macro, you need to be very close to your subject.

And there are a few things to watch out for in using the Olloclip. The big one, for me, is that it’s not compatible with phone cases or screen protectors. The folks at Olloclip designed their own case for the iPhone 5/5s, but it doesn’t fit the iPhone 6. So you can use a case or the Olloclip, but not both together.

The Olloclip also covers the flash. So you’ll want to turn that off. I keep mine off all the time anyway.

And if you have your phone’s screen set to adjust its brightness automatically (Settings > Display & Brightness > Auto-Brightness), the Olloclip goes over the light sensor, so your screen will dim. This only affects the viewing screen and not the camera exposure. It’s not a huge issue, but it is noticeable in bright shooting conditions.

Where to Buy the OlloClip for iPhone 6

Taking Macro, Fisheye, & Wide-Angle Photos with an iPhone 6 and iPhone 6 Plus