Like the model it replaces, the new Olympus TG-5 has a built-in focus stacking feature in its macro close-up mode. Here’s how it works and some examples. 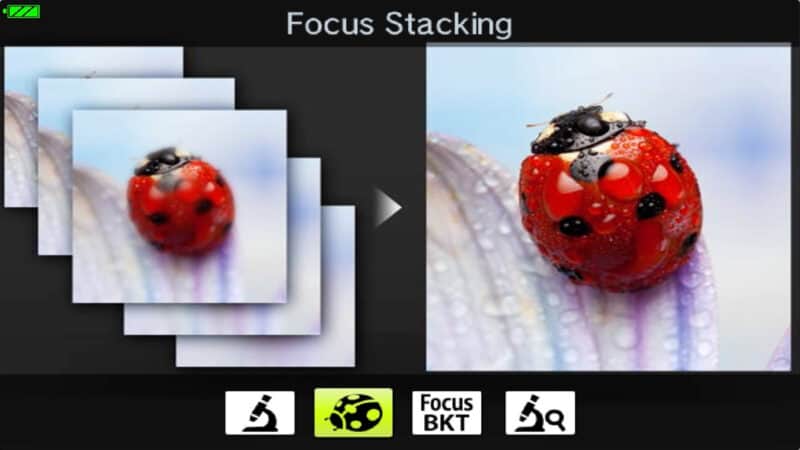 The new Olympus TG-5 Tough waterproof camera is crammed with a boatload of features. One of them is a focus stacking mode for macro photos.

I’ll be posting a much more comprehensive review of the TG-5 soon, but I decided that it might be helpful to go a little more in depth on focus stacking and provide more examples than I’m able to include in the main review. And while there are other cameras that have it as a built-in feature (including the camera it replaces, the TG-4, as well as the model before that, the TG-3), it’s still not all that common in non-Olympus cameras.

What is Focus Stacking?

One of the big challenges in macro (or close-up) photography is focus. When you’re working at extremely close range to the subject, the focal plane is extraordinarily narrow. So it can be difficult to get the focus exactly where you want it, and even if you do the depth of field can be extremely shallow even at relatively small apertures.

Focus stacking is a way to increase the depth of field by merging the sharp parts of several photos. Basically, in the focus stacking mode, when you press the shutter it automatically takes a string of photos at different focus points. It then uses its own internal software to align the photos and merge them into a single image in such a way that it greatly increases the depth of field. You can also do it the old-fashioned manual way of shooting a series of photos and manually change the aperture between shots and then create the composite in software on your computer. But some cameras are now starting to include it as an in-camera feature, the TG-5 among them.

You can get much more dramatic results from this compared with just using the more traditional route of increasing the aperture setting.

The TG-5 also has a macro mode called Focus Bracketing. That’s similar in that it takes a series of photos at different focus points. But in that mode it doesn’t merge the photos–it simply saves each one so that you have a choice of which is the keeper.

How Focus Stacking Works on the Olympus TG-5

The Focus Stacking feature is something that’s only available in the macro mode (or, as Olympus calls it, the Microscope mode).

So to activate it, you turn the mode dial to the small microscope icon. Then, on the mini joystick selector, hit the left side. That will open the macro mode selection.

You’ll end up with two images. One is the first photo taken in the series with the regular lens-based depth of field. The other is the merged version.

Examples of Focus Stacking with the Olympus TG-5

Here are a few quick examples that give a sense of what it does. 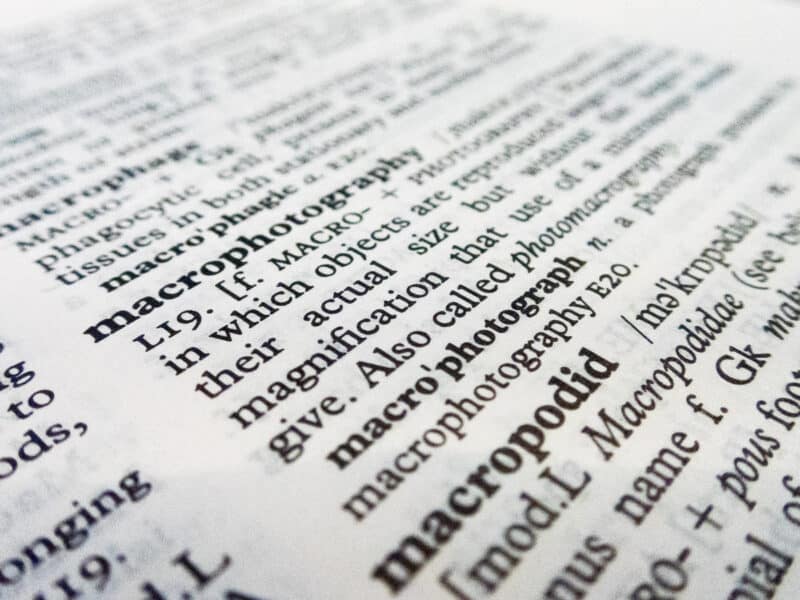 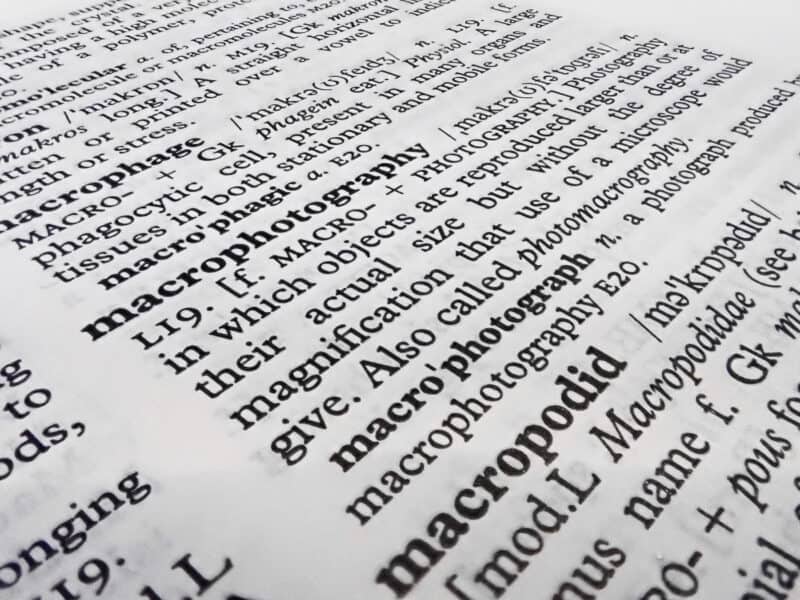 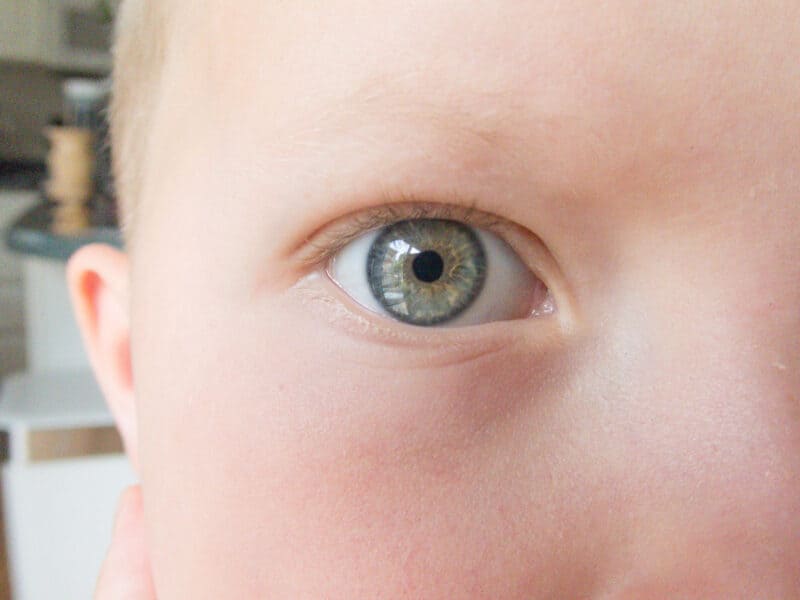 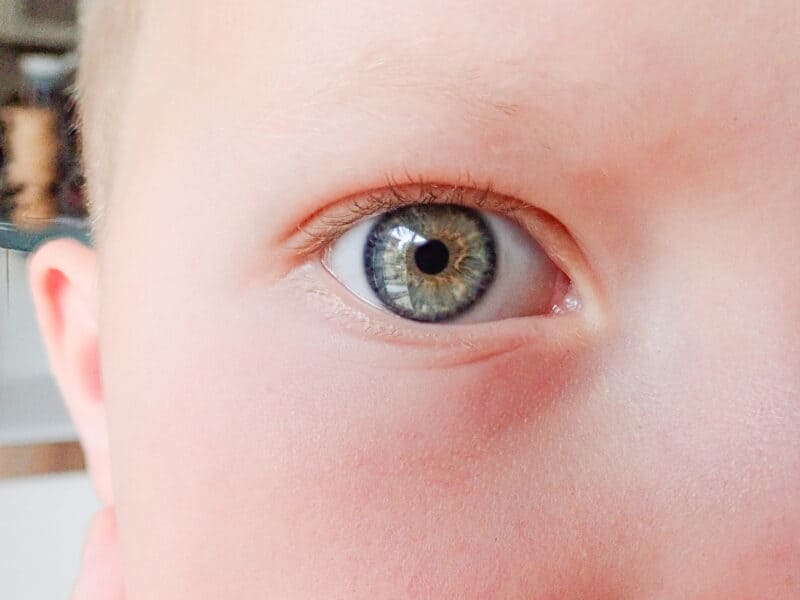 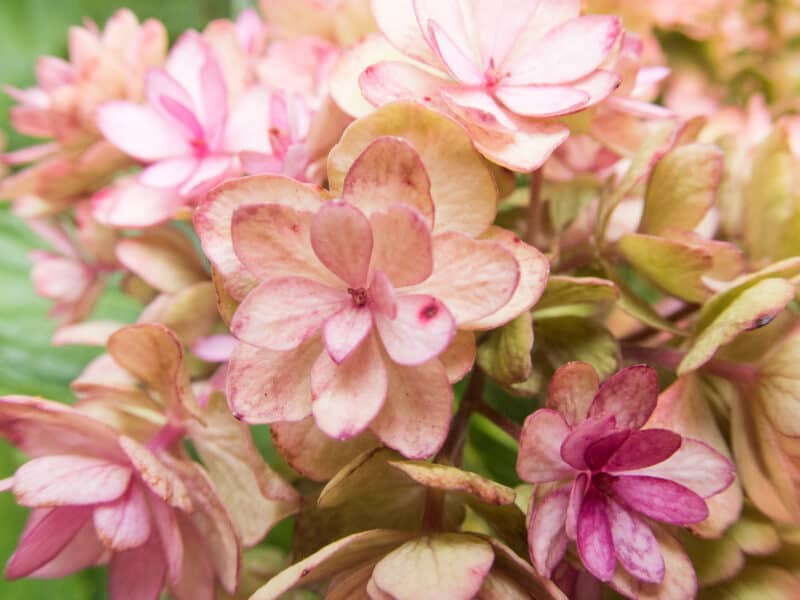 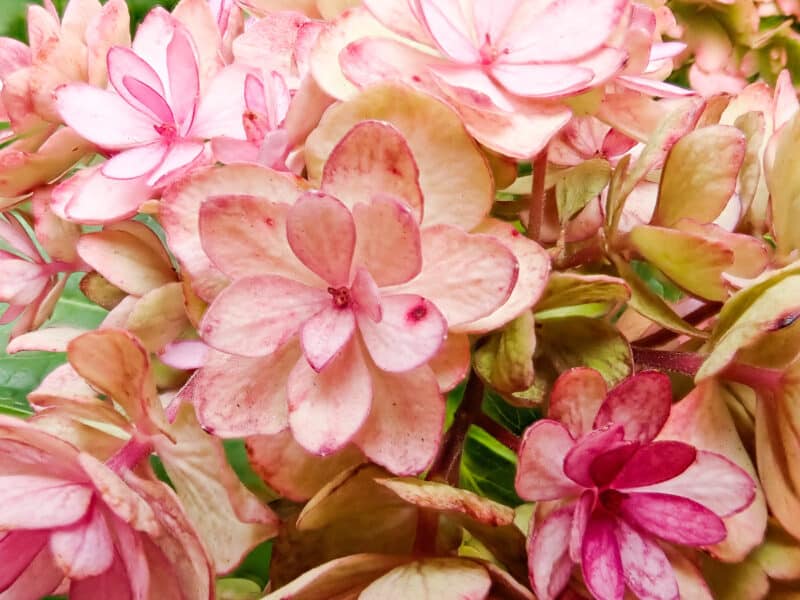 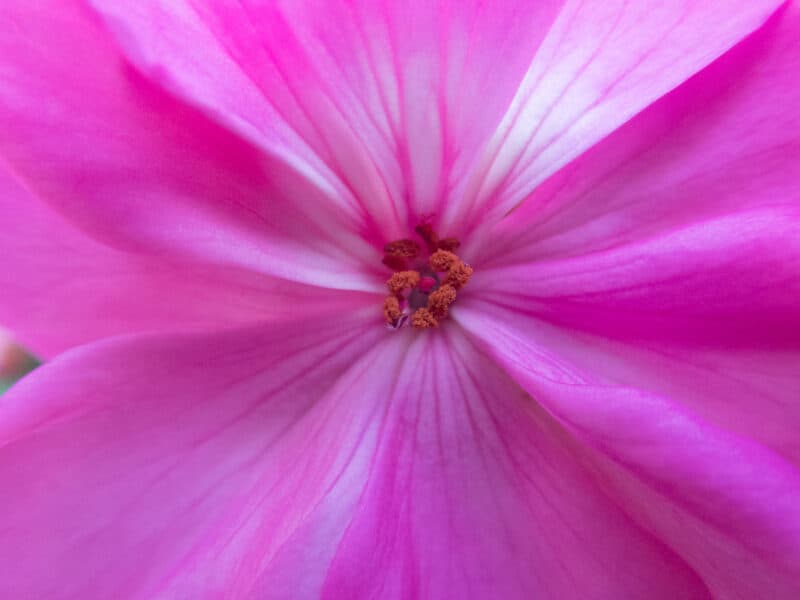 You can shoot in the Olympus RAW mode, but only the first photo will come out as an ORF file. The merged version will always be generated as a JPG. It also has pretty aggressive sharpening applied (there’s no way to control the amount of sharpening applied in this process). The composite JPG also has its contrast bumped up quite a bit.

Ideally, both the camera and the subject should be perfectly still. So using a tripod is recommended. That said, I’ve found that the algorithm actually does a pretty good job of pattern matching photos that have been shot hand-held. It doesn’t work every time, and if the subject or camera moves too much while the sequence is being shot you’ll get an error message that “Image Composite Failed,” but overall it works remarkably well. I shot all of the examples here hand held without a tripod.

You’ll notice that the composite image is slightly cropped from the original. This happens when not all the images in the sequence are perfectly aligned when shooting (when the camera’s moving slightly, for example) and the software pattern matching compensates.

It’s best to turn the flash off so that you don’t get inconsistent lighting on the subject. 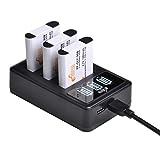 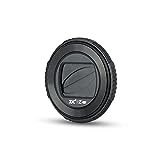 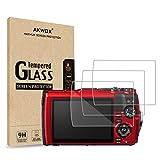 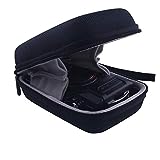