The Town that Defied God and the Government

ANTIGUA, Guatemala — If God and the government had their way, Antigua wouldn’t exist. But it’s a good thing it does. With charming Spanish colonial architecture, cobblestone streets, and a vibrant cultural life, it’s a wonderful place to visit. 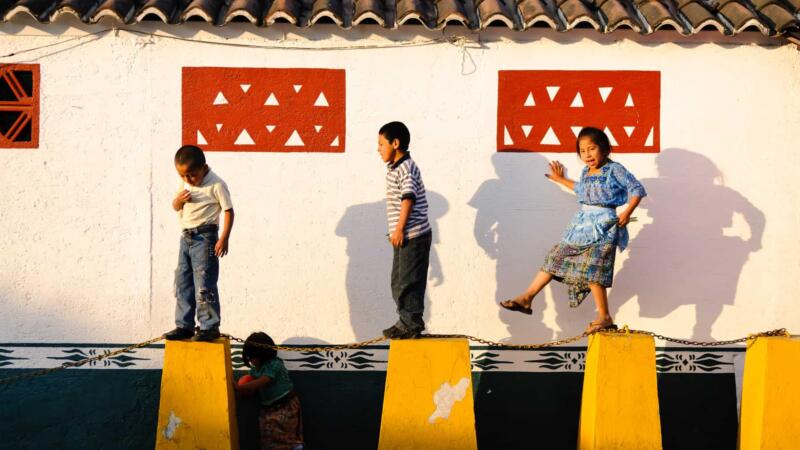 If God and the government had their way, Antigua would no longer exist. Once the capital of colonial Guatemala, it has been repeatedly toppled by earthquakes. After another series of earthquakes in 1773, the government got fed up with having to rebuild the town and decided to relocate the capital a few miles down the road to more stable ground. That new capital is now known as Guatemala City. Antigua’s population was ordered to leave, but many of the locals simply refused.

The town’s original name was Santiago, but with the relocated capital simply known as “Guatemala” interchangeably with “Guatemala City,” Santiago became known more commonly “Old Guatemala City,” or, using the Spanish word for “old,” “Antigua Guatemala.” Over time, it’s been shortened to “Antigua.”

Modern Antigua is no longer the nation’s capital, but it has long since reinvented itself as a major hub of travel and tourism. In 1979 it was designated a UNESCO World Heritage site, which has helped both protect its charm and draw the tourists. Those that defied the government’s order and the less-than-subtle geological warning signs have created a fascinating town and a wonderful place to visit, with cobblestone streets, charming Spanish colonial architecture, some fascinating churches, a vibrant market, two nearby volcanoes, and a buzzing cultural scene. It’s no wonder that it has become a favorite place for Spanish language schools to set up and for expats to plant roots. Just a short drive from Guatemala City’s airport, it’s also a convenient jumping off point for destinations in Guatemala’s highlands like Chichicastenango. There are a number of charming, and might I say, surprisingly inexpensive hotels scattered near the Parque Central in the center of town and plenty to see. And while there, you won’t help but notice some of the colonial churches now in ruins from the earthquakes as well as the three towering volcanoes nearby that serve as constant reminders of Antigua’s shaky heritage.

The Town that Defied God and the Government