The capital of the Australian state of Queensland, Brisbane is Australia’s third largest city and one of the fastest growing metropolitan centers in the country. 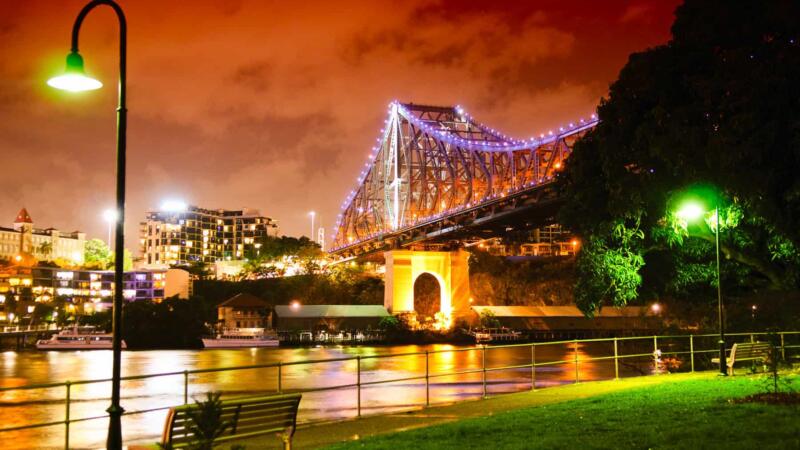 The capital of the Australian state of Queensland, Brisbane is Australia’s third largest city and one of the fastest growing metropolitan centers in the country. Situated on a major river, it combines a warm weather outdoor lifestyle with the cosmopolitan appeal of a major city.

Brisbane itself is slightly inland from the coast, wrapped around the Brisbane River, but 45 minutes both north and south is all it takes to get to some of Queensland’s extraordinary beaches. And there are even spectacular beaches to the east, on North Stradbroke Island, just the other side of Moreton Bay, which is itself a prime spot for sailing and boating.

While Brisbane was long looked down upon by Sydneysiders and Melbournites as just a big country town, in the last couple of decades it has really come into its own and now has the restaurants, entertainment scene, and traffic to show for it. 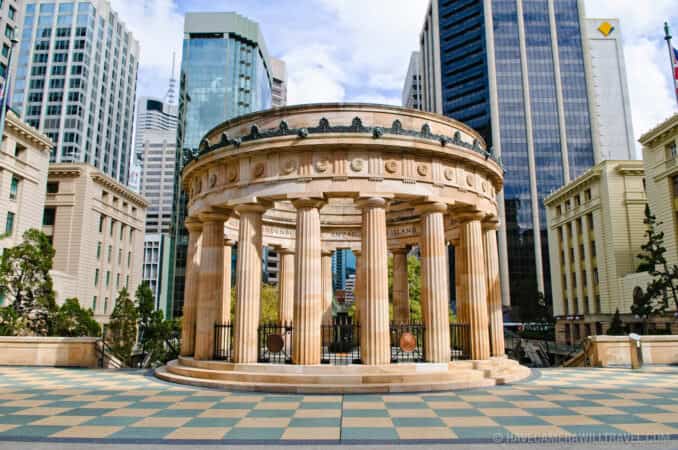 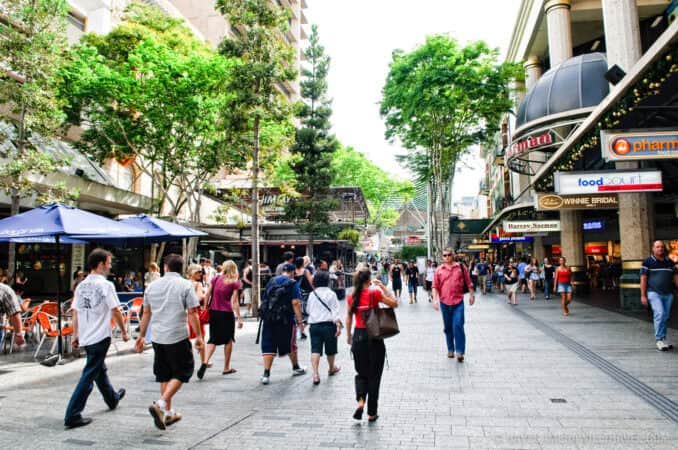 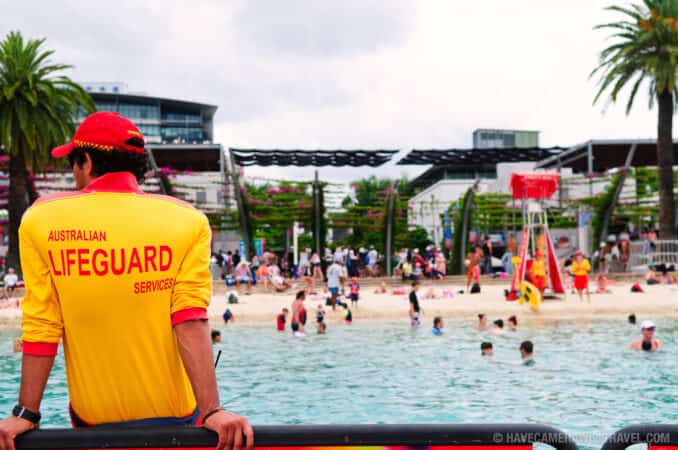 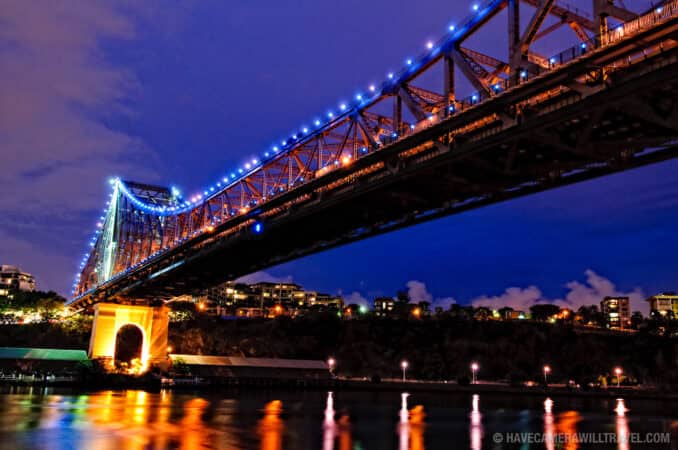 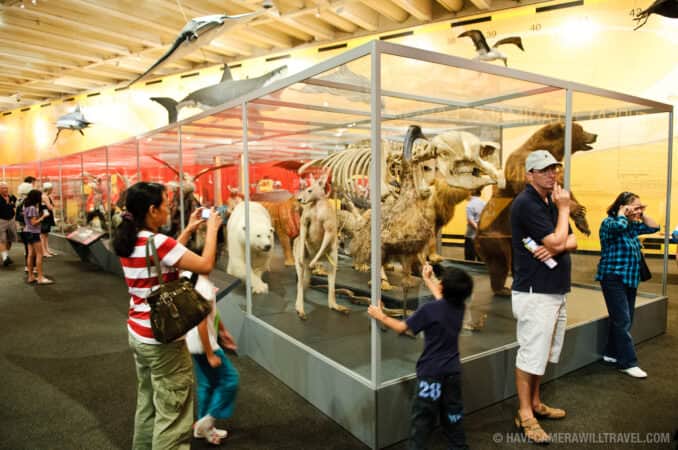 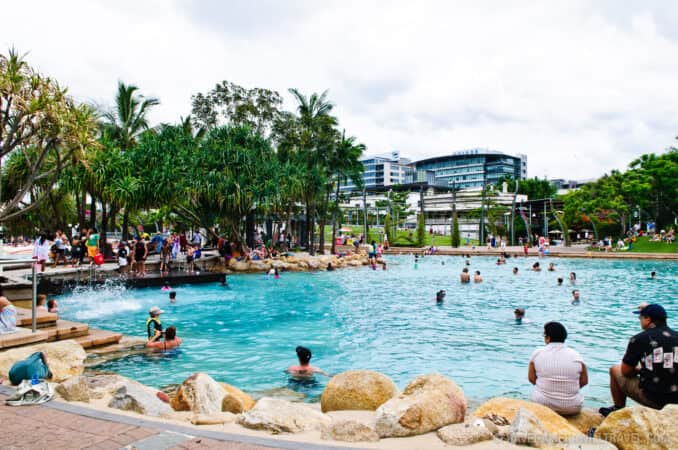 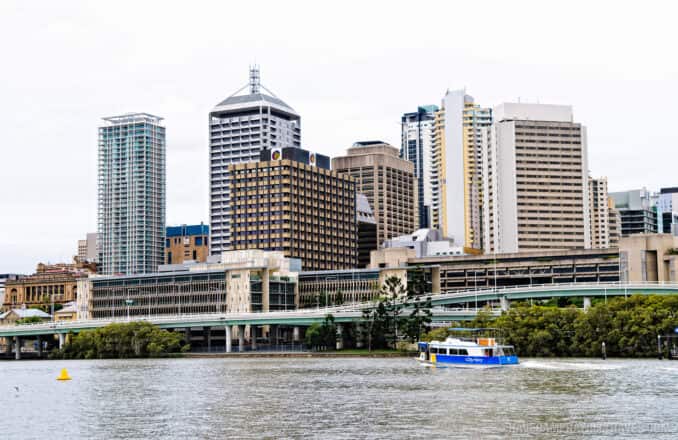 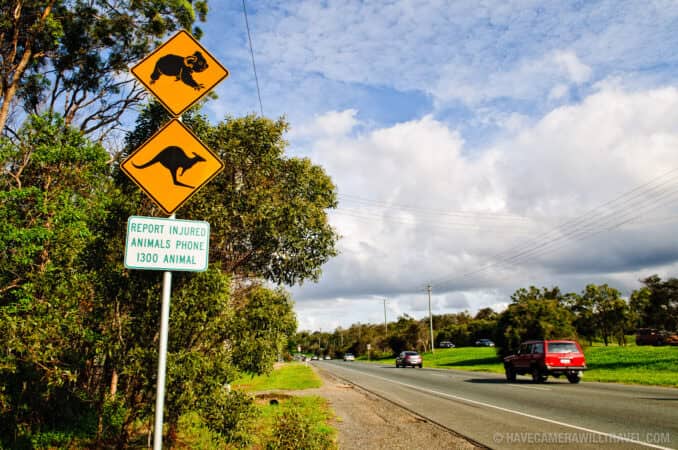 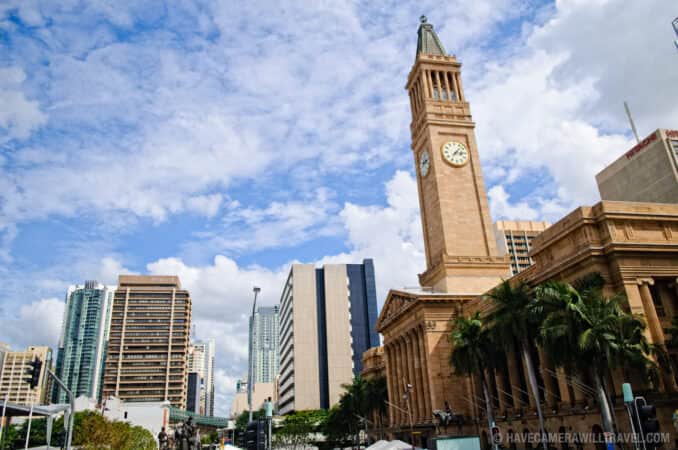 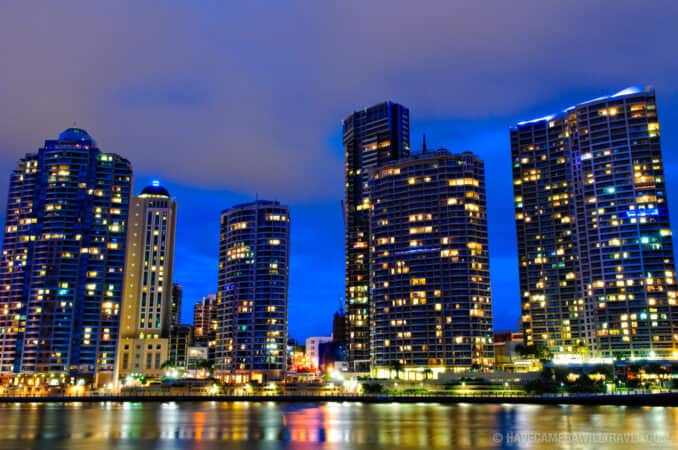 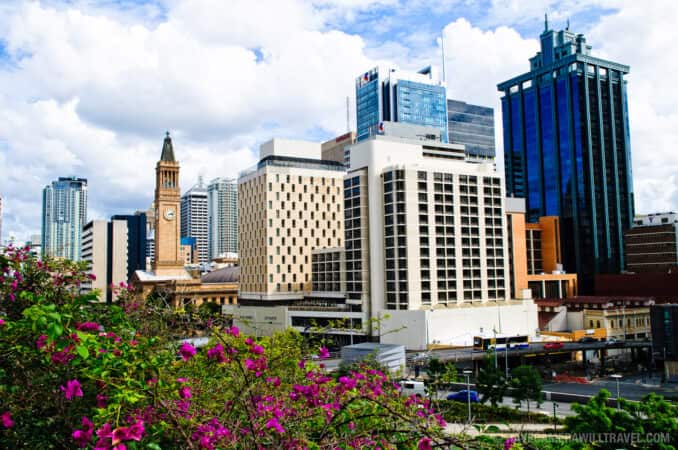 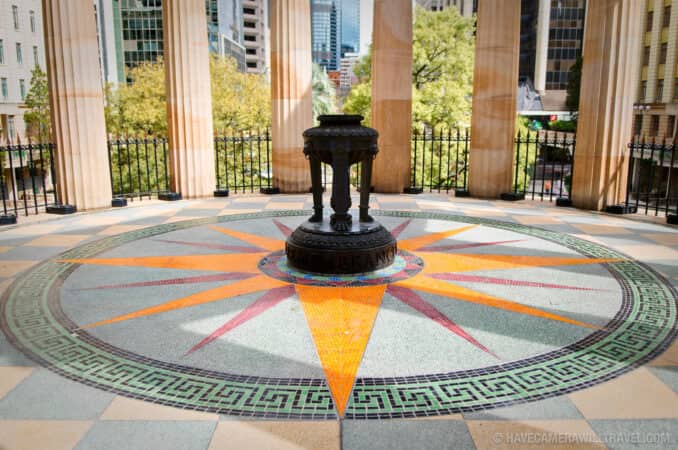