The National Museum of the United States Air Force near Dayton, Ohio, is the largest and oldest air force museum in the world. 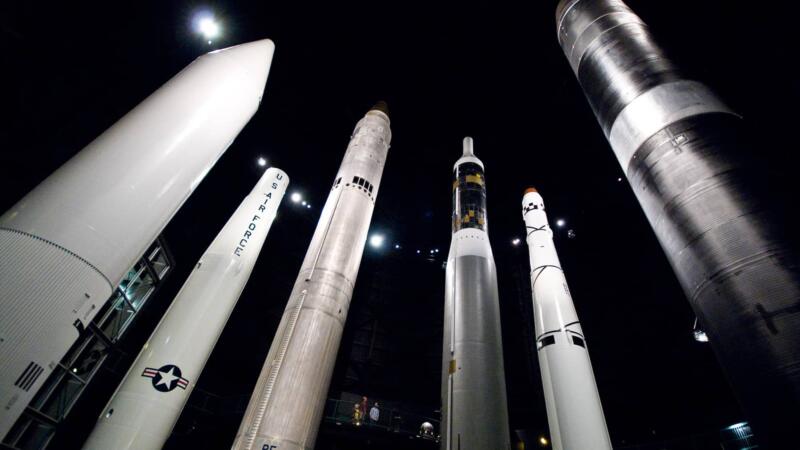 The National Museum of the United States Air Force on Wright-Patterson Air Force Base, near Dayton, Ohio, is the oldest and largest air force museum in the world.

It’s not exactly convenient to a major population center, but it’s well worth the trip from Dayton. Among the highlights of the museum, which is housed in large domed hangars, are several of presidential jets used by presidents Roosevelt, Truman, Eisenhower, Kennedy, Johnson, and Nixon, as well as Bockscar, the B-29 bomber that dropped the atomic bomb on Nagasaki at the end of World War II (the Enola Gay, which dropped the atomic bomb on Hiroshima, is at the Smithsonian Air and Space Museum’s Udvar-Hazy Center in Chantilly, outside Washington DC).

Photos of the National Museum of the United States Air Force 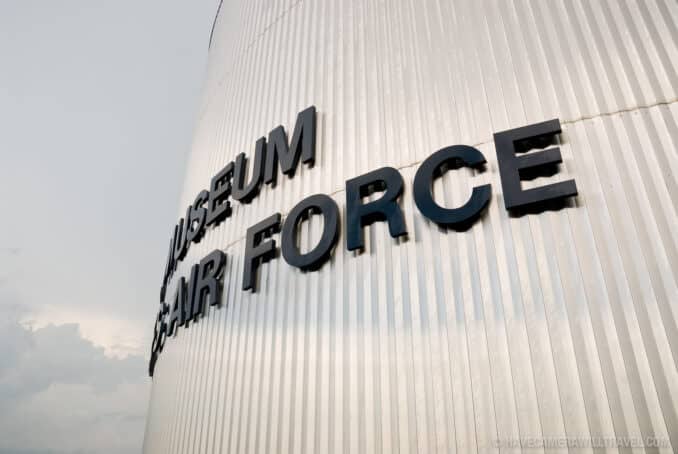 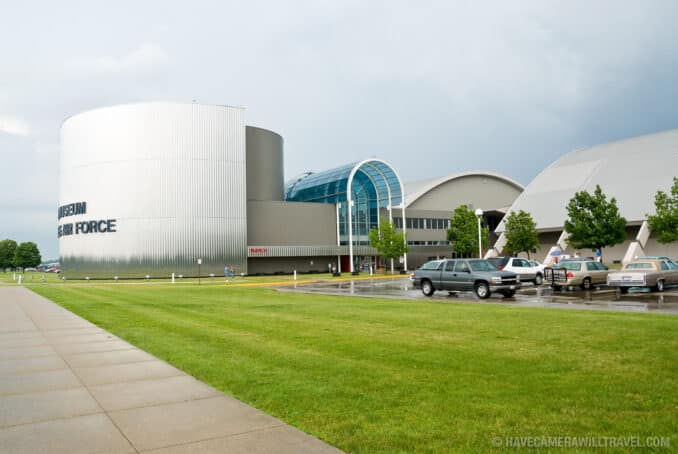 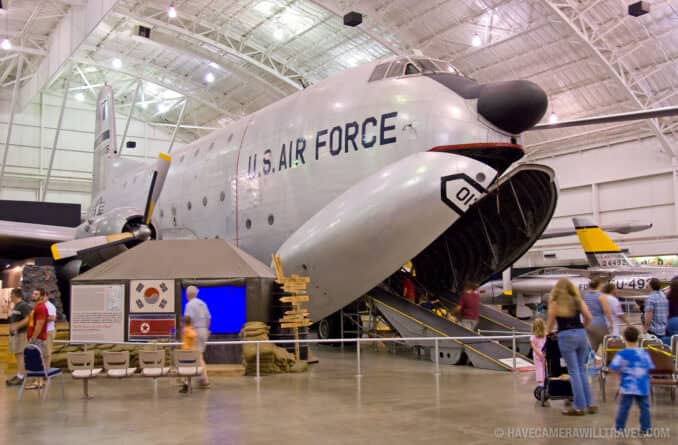 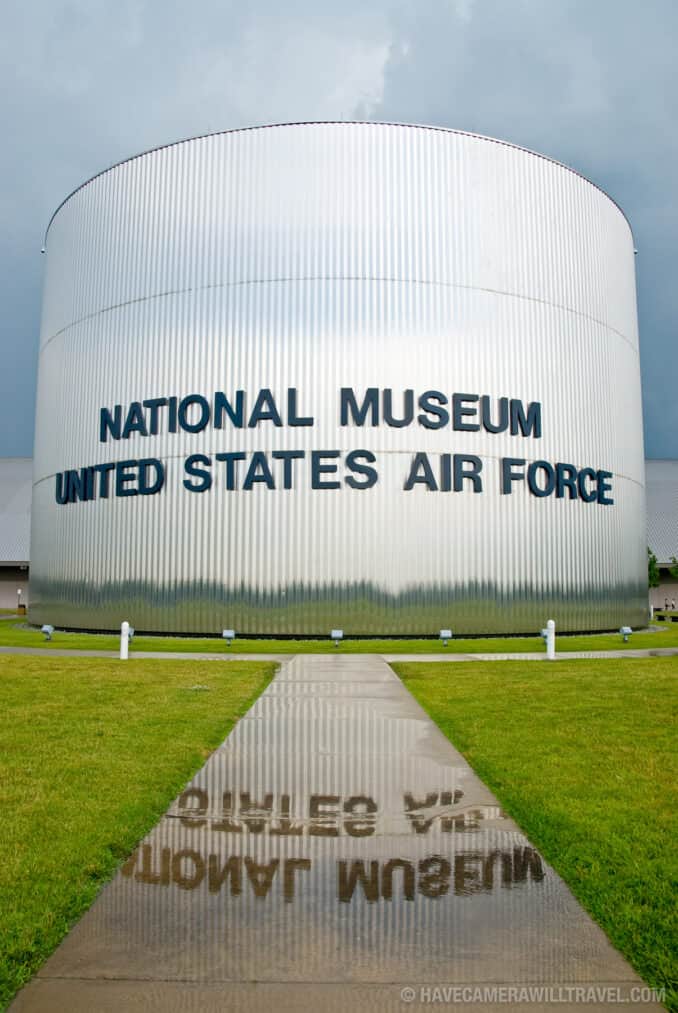 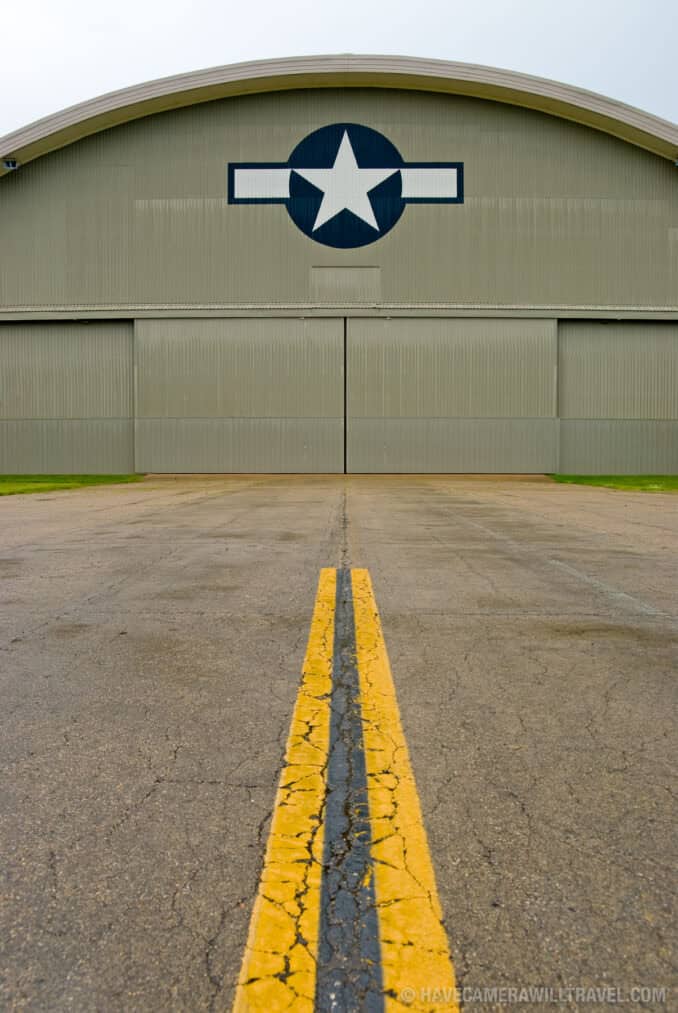 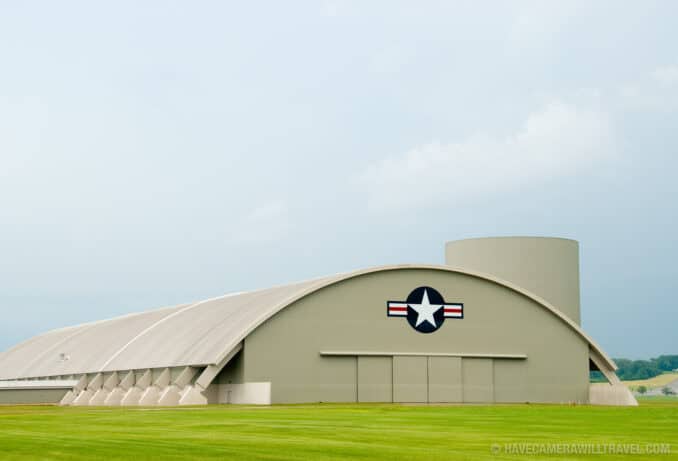 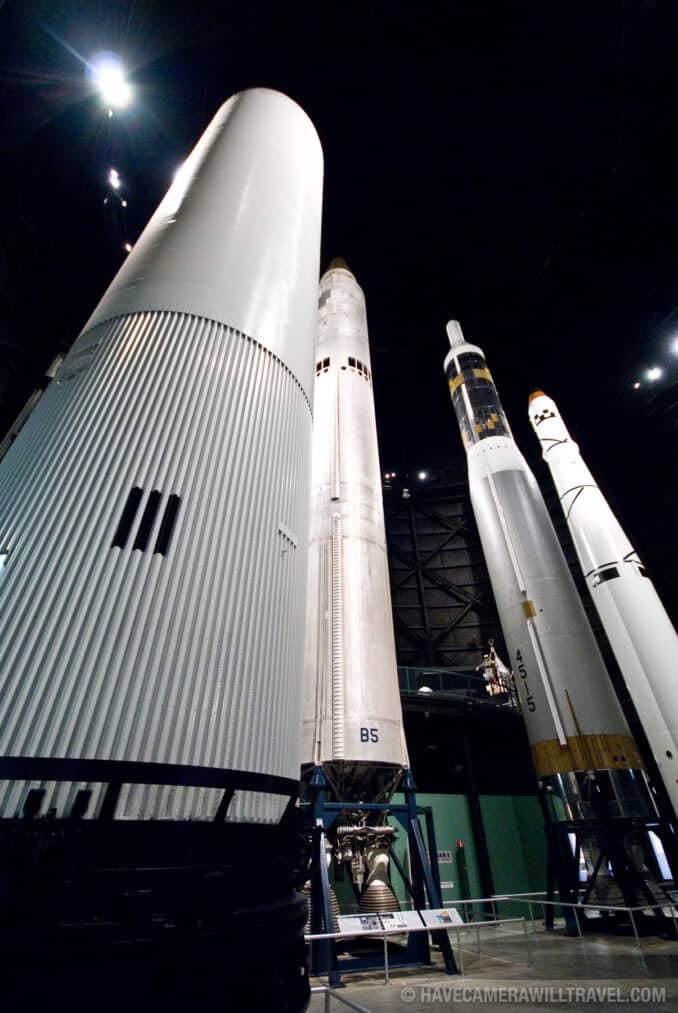