NGORONGORO CRATER, Tanzania — Ngorongoro Crater has an unusually dense population of African wildlife and is one of the top stops in Tanzania’s northern safari route. 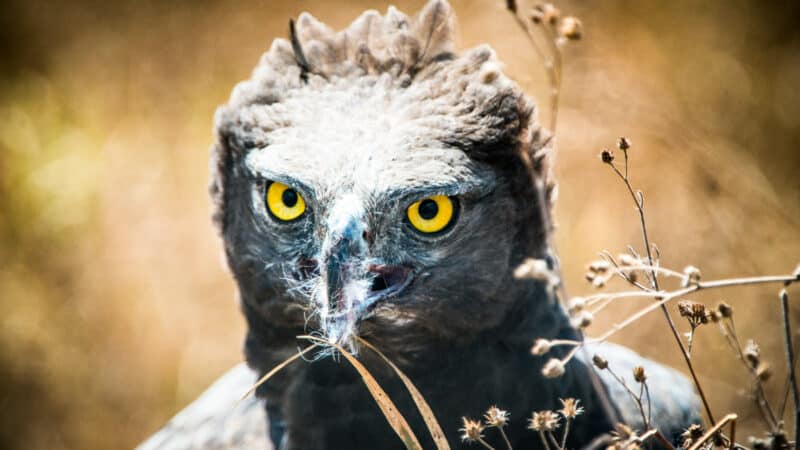 The Ngorongoro Crater in Tanzania isn’t quite what I’d expected. The overall size is about what I’d expected, but there’s no lush forest. Instead, nearly the entire crater floor is remarkably flat and covered with short grass, very different to nearby Tarangire National Park. It’s basically a giant paddock. This is precisely why the local Maasai bring their cattle down to the crater to graze.

They’ve been given special dispensation for that. Ngorongoro Crater is a part of the Ngorongoro Conservation Area (or NCA), a World Heritage Site and now separate from the Serengeti National Park. The NCA is a zone of 8,292 square kilometers established in 1959 incorporating not just the crater but also Serengeti plains along with archeological zones where some of the evidence of the earliest humans has been found, and catchment areas. The distinction is to allow this one exception of mixed-use but to otherwise protect the native wildlife and plant life. A national park wouldn’t allow such things. No one is allowed to actually live in the crater, though—at least, not humans. Until fairly recently, the Masai living on the rim were allowed to bring their cattle down to the walls to the crater floor, heading back up in the evening. But, since 2015, they’re no longer allowed to do so.

The crater was formed when a volcano much like Kilimanjaro collapsed in on itself two to three million years ago, creating a nearly perfectly flat caldera. The walls of the rim are steep, but not so steep as to eliminate all migration. Some animals still migrate to and from the crater, but one of the reasons there’s so much wildlife here is that there’s not much need for migration. There’s regular water and food year-round.

And that’s why Ngorongoro Crater has an unusually dense population of wildlife, including lions, zebras, wildebeest, Thomson’s gazelles, ostriches, buffalo, hippos, hyenas, and flamingos. There’s a small bush area in one corner with some elephants. And there’s a large salt lake in another corner where flamingos gather. The crater is famous for its rare black rhinos, but they’re notoriously shy, especially on cool mornings. But you won’t find giraffes, at least not on the crater floor (but you can sometimes find them on the outside of the rim). And there’s a swampy area, popular as a tourist picnic area, where hippos swim in a small lake fed by underground springs and that other animals also use as a water source.

Like the national parks, visiting the crater requires permits, fees, and a guide. So apart from one designated lunch spot next to a hippo lake, you’ll spend all your time in a safari vehicle dash across the dirt roads that criss-cross the crater looking for animals. And when one car finds something of interest–some male lions sleeping or an eagle devouring a small rabbit–others will swarm to it. So you can end up with quite a traffic jam even in this wide open space. But one way or another, you’re going to find lots of animals here. There’s a reason, after all, that it’s one of the most popular stops on Tanzania’s northern safari tour.

Ngorongoro Crater is a protected area. You can only enter for a designated time period (and must exit the park during those designated periods). There’s no accommodation on the crater floor, but there’s a handful of options up on the crater rim, from camping to a luxury lodge.

There are fees involved with entering the Ngorongoro Conservation Area.