Ushuaia, The World’s Most Southern City

USHUAIA, Argentina — Ushuaia claims the title of the world’s southernmost city. These days its main industry is tourism, serving as a gateway to Antarctica. But the town also has charms of its own. 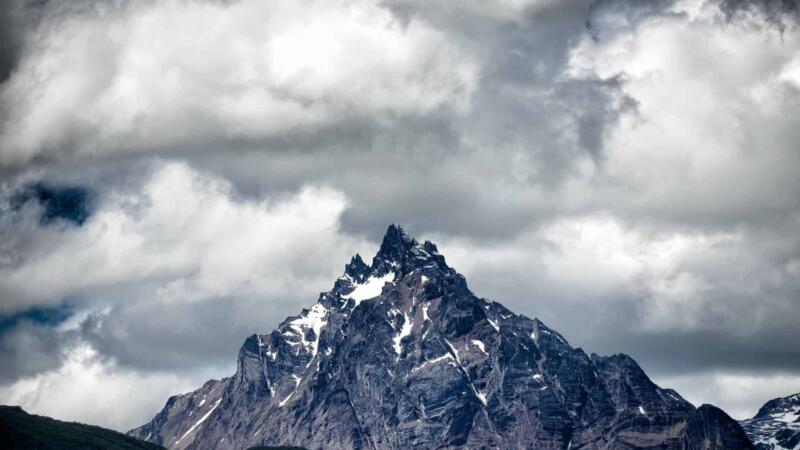 This little town is surrounded on three sides from the snow-covered peaks of the Punta Arenas). Before those were explored and charted, the only other way around was to go below Cape Horn and brave the notoriously wild conditions of the Drake Passage and the Great Southern Ocean.

Ushuaia is about as far south as you can go without getting on a boat or plane. And that’s precisely what brings most people to the town these days. Years ago, it was known for its prison and its naval base. The naval base is still there—although it’s not huge—but the prison has long since been converted into a museum.

Now the town’s main industry is tourism. While the region definitely has charms of its own, and it serves as a jumping-off point for hiking in the Tierra del Fuego and even offers skiing resorts nearby, Ushuaia is best known as a gateway to Antarctica. Many of the ships that head down to the Antarctic Peninsula during the southern summer depart from the docks right next to the center of town.

The town is small, and much of it is geared toward tourism, with several small hotels, some basic restaurants, and even some small casinos. There are several shops selling outdoor gear and even more selling souvenirs. Aside from those, the only real respite if the wind picks up and the cold sets in is the impressive Maritime Museum and Presidio on the eastern end of town next to the naval base. But if the weather’s nice, the waterfront makes for a pleasant stroll, with the charming wreck of the Saint Christopher lilting in the harbor as both a monument to Ushuaia’s maritime history and a reminder of the perils of the ocean, as well as an impressive new war memorial dedicated to the Guerra de las Malvinas (known to the British as the Falklands War).

If you’re not arriving by boat, there is an airport. Of you can take the scenic route by driving the nearly 1,900 miles down Argentina’s National Route 3 from Buenos Aires, which comes to an end on Ushuaia’s waterfront. Or if you’re really set for a drive, you can start even higher, and start in Colombia along the Pan-American Highway.

Ushuaia, The World’s Most Southern City