How to Recover Photos from a Memory Card with Remo Recover

If you the photos on your memory card have disappeared, all is not necessarily lost. Remo Recovery is one of several apps that might be able to salvage them. 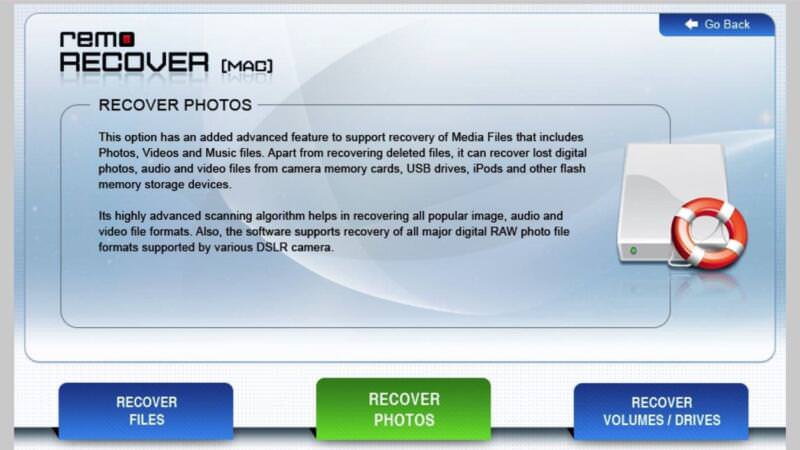 If you the photos on your memory card have disappeared, all is not necessarily lost. Depending on the precise cause of the problem it might well be possible to recover some or all of your photos from the card. That’s true whether you’ve accidentally formatted the memory card, the camera has deleted them, or there’s some kind of malfunction.  Things get a bit more touch and go if there’s physical damage to the card or bad sectors, but it can be surprising how often something can be salvaged.

I’ve covered several other apps for recovering photos from memory cards and reviewed some of the options in depth, such as Stellar Phoenix Photo Recovery, PhotoRec, and DiskDrill. Some of these apps are free, but most of the ones that have a good combination of user friendliness and functionality are paid apps.

When you first fire it up you’ll get the choice of three different versions. The Recover Files option is the Basic edition. While that’s also the cheapest, I’m going to ignore it here because it cannot recover RAW files. But if you’re shooting exclusively in JPG format, the Basic edition might work well for you. The Recover Photos is the one I’m going to use here, which is the Media edition. The Pro edition allows you to recover volumes or drives, but that’s well beyond the scope of what I’m looking at here. 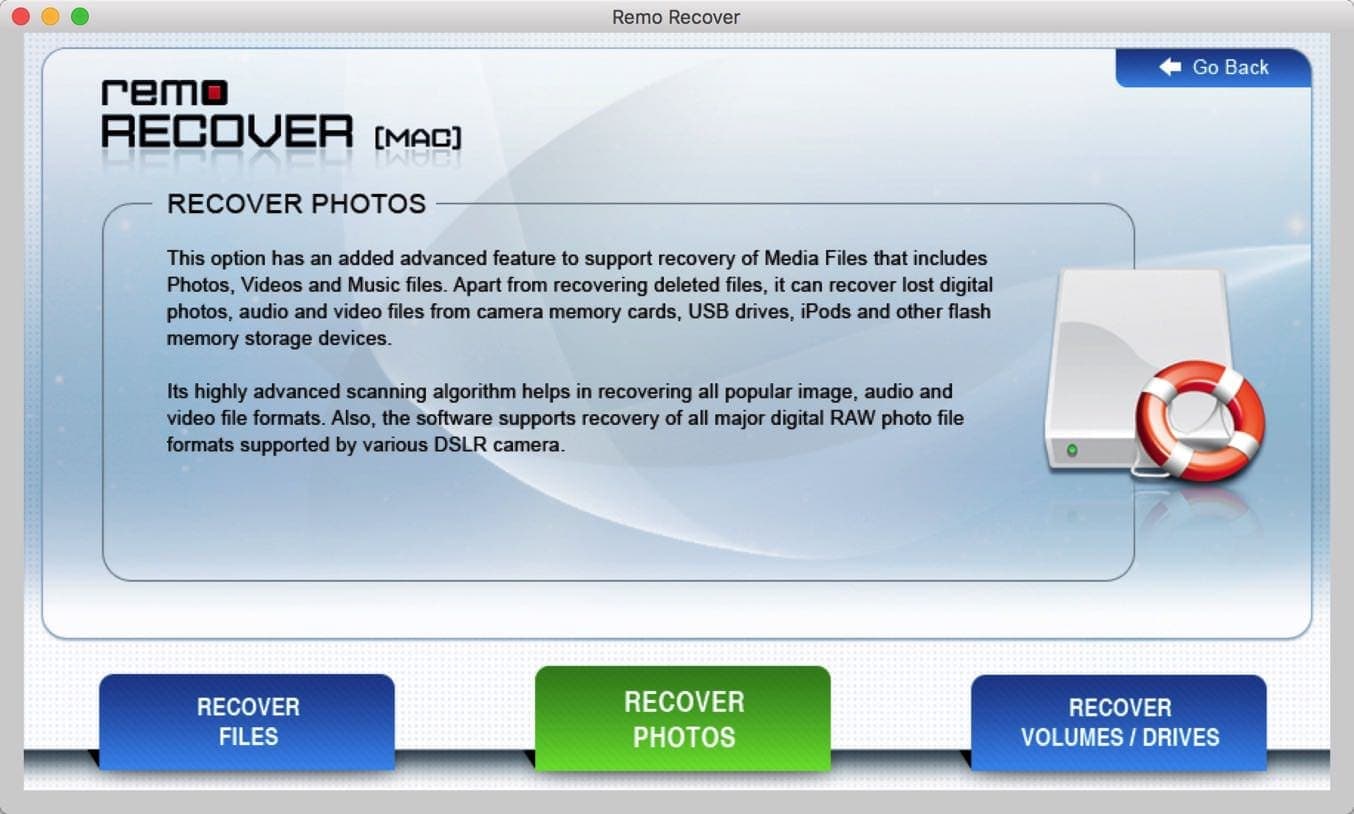 It’s also worth noting that while it says “photos,” it also works with video and audio files.

You’ll then get the choice between recovering deleted photos and recovering lost photos. The “Recover Deleted Photos” option is a straightforward undelete function. The “Recover Lost Photos” is the one you’d use for more serious problems and is the one I’m going to focus on here. 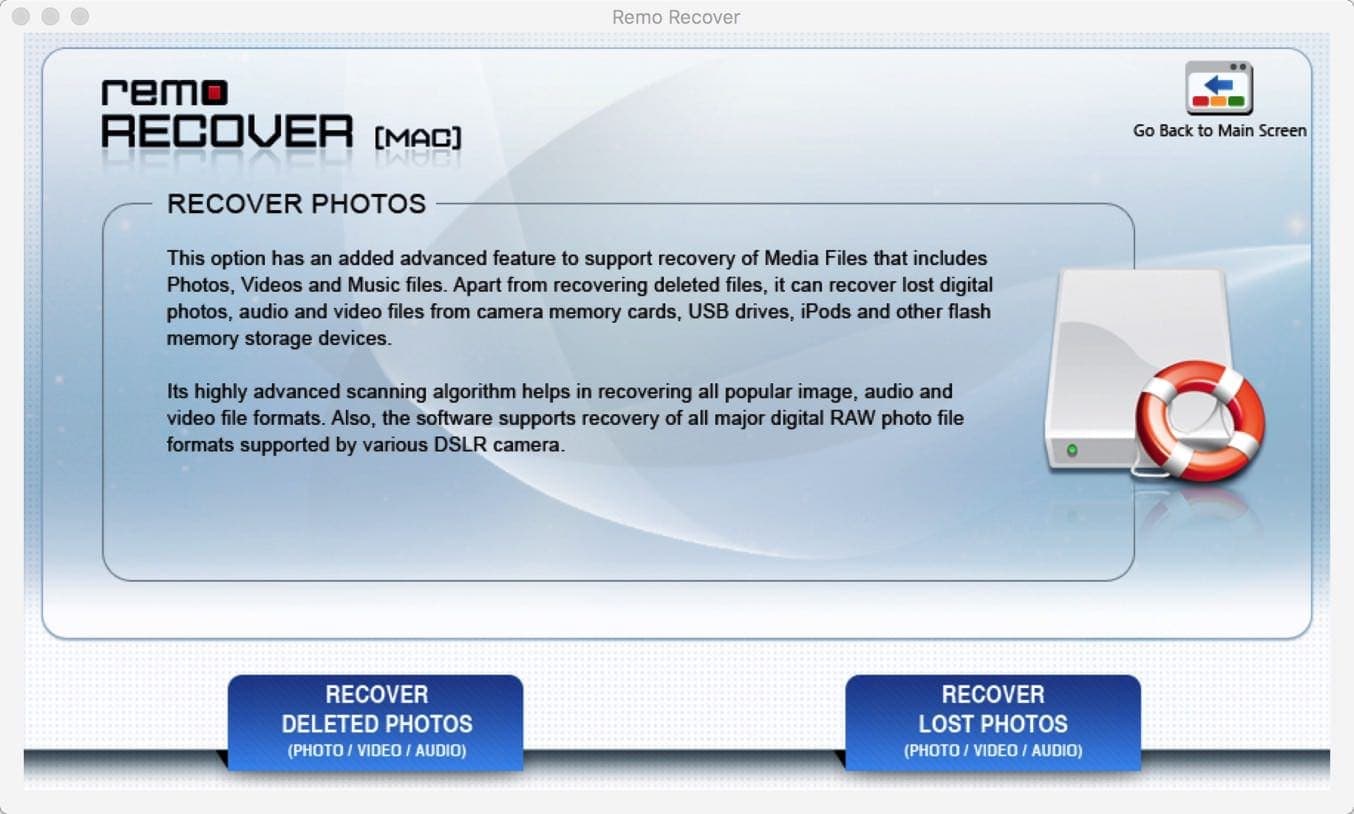 Next is where you select which memory card or drive you want to work with. All of your connected drives should show up here, including your internal or external hard drives. You want to scroll through until you find the one that corresponds to your memory card. In this case, you can see that the reader device (Lexar Workflow CCFR1) is also listed, with the memory card underneath it. 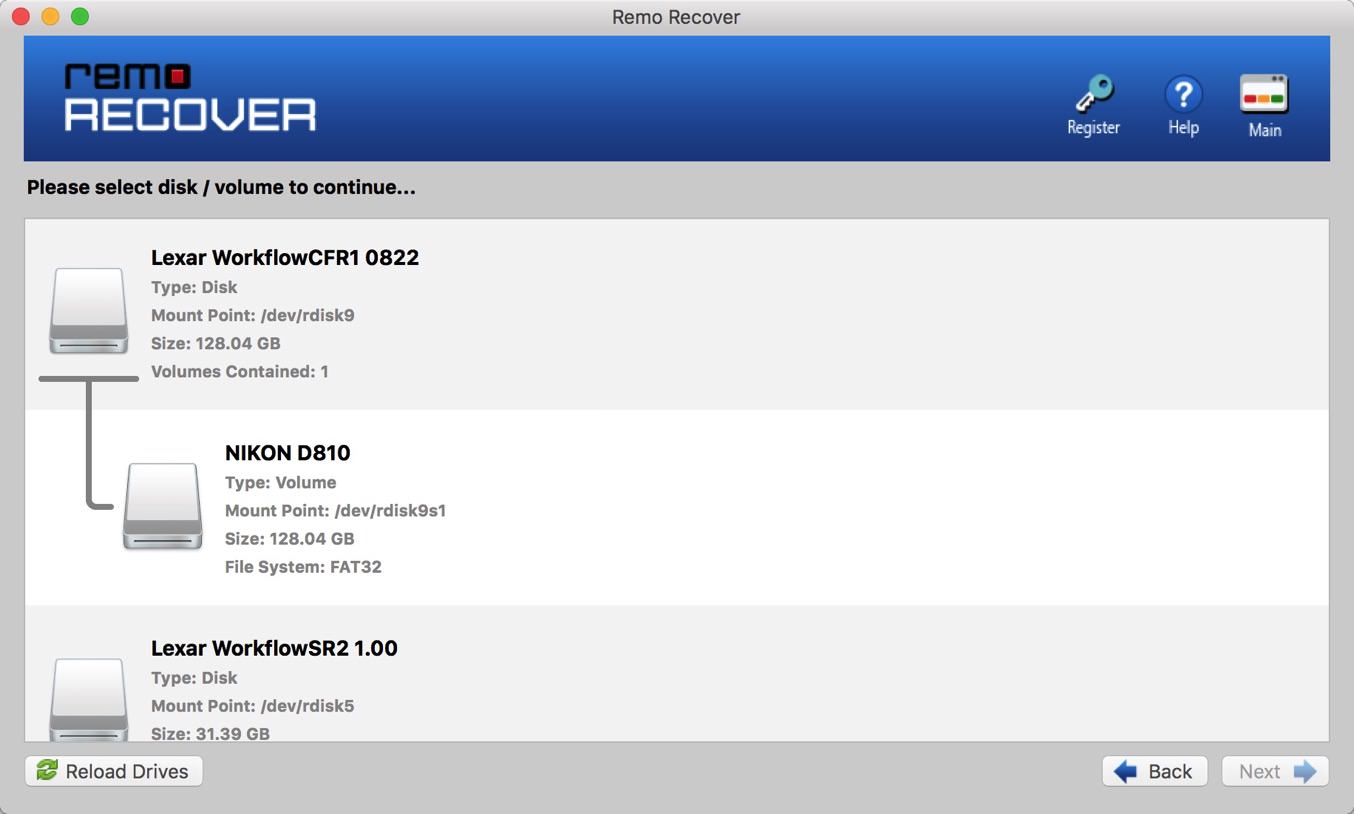 And then you can select what files to look for. By default, all the available options are selected, but you can also select a subset to help speed things up. In this case, I’m looking only for Nikon NEF RAW files. 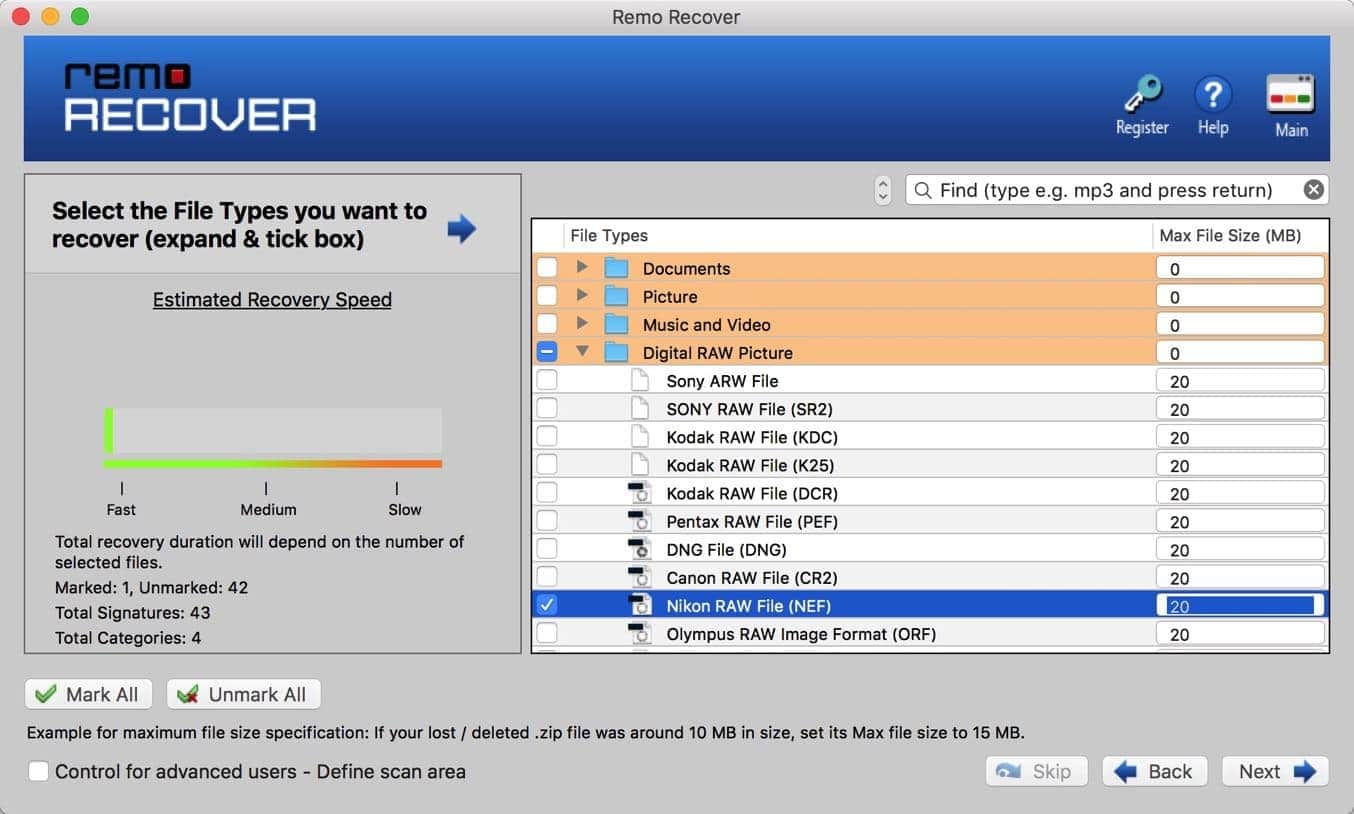 It’ll then do its thing, giving you a detailed progress panel: 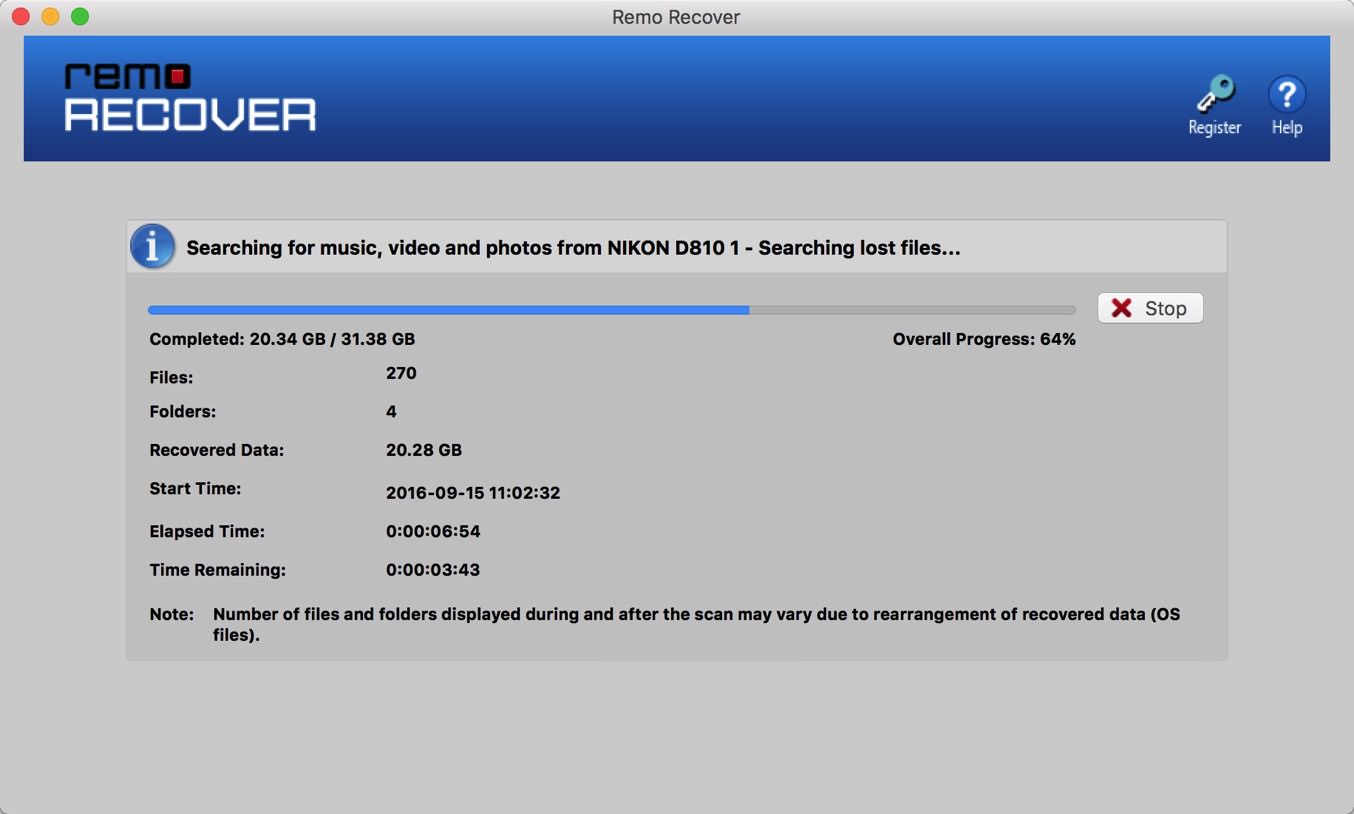 And once it’s done, there’s a list of the files that can be salvaged. 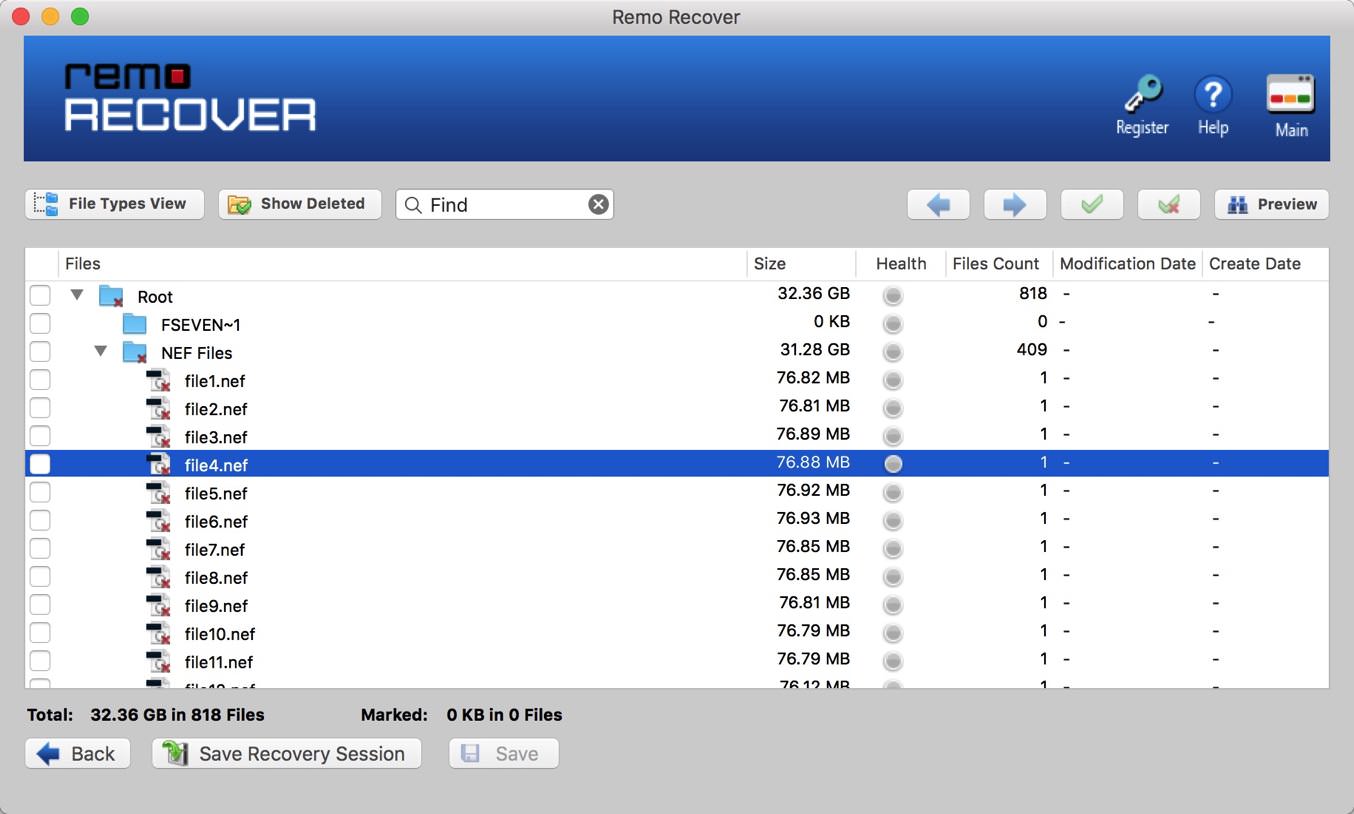 It’s here that things become a little less rosy. It’s nothing to do with the fundamental performance of the app in terms of finding and recovering lost files. The big thing is that the preview function is spotty.

For every NEF file I’ve tried to preview I get text, mostly gibberish, in place of an image. The popup lists several possible reasons for that: if the file is damaged, it’s an unsupported file type or the file’s size is larger than the previewer limit. In all the cases I came across, the last one appears to have been the culprit, and that is presumably something that the app’s developers can do something about.

It’s one thing not to have a preview available, but the text gibberish seems to imply that there’s no image there to recover. But that’s often not the case, and if you go through with the recover the file can, in fact, be recovered. So the preview function sows doubt unnecessarily. It’s also a problem if you’re evaluating the program to see what can be recovered before forking out for the license to do the actual recovery. Without a proper preview, it’s impossible to be confident that the app is going to be able to recover the images you want to review. 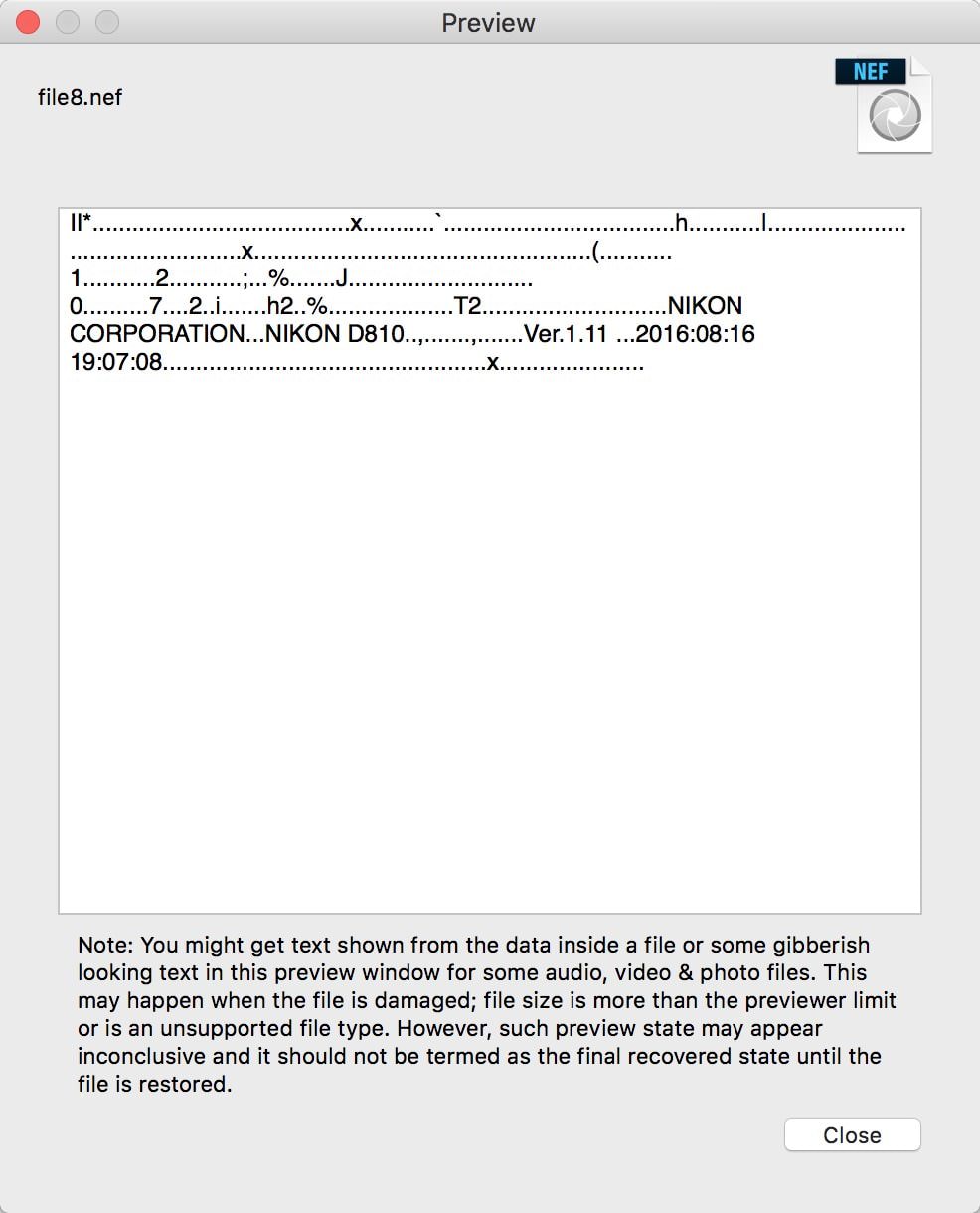 This was an issue I ran into with large RAW files–JPGs previewed normally. 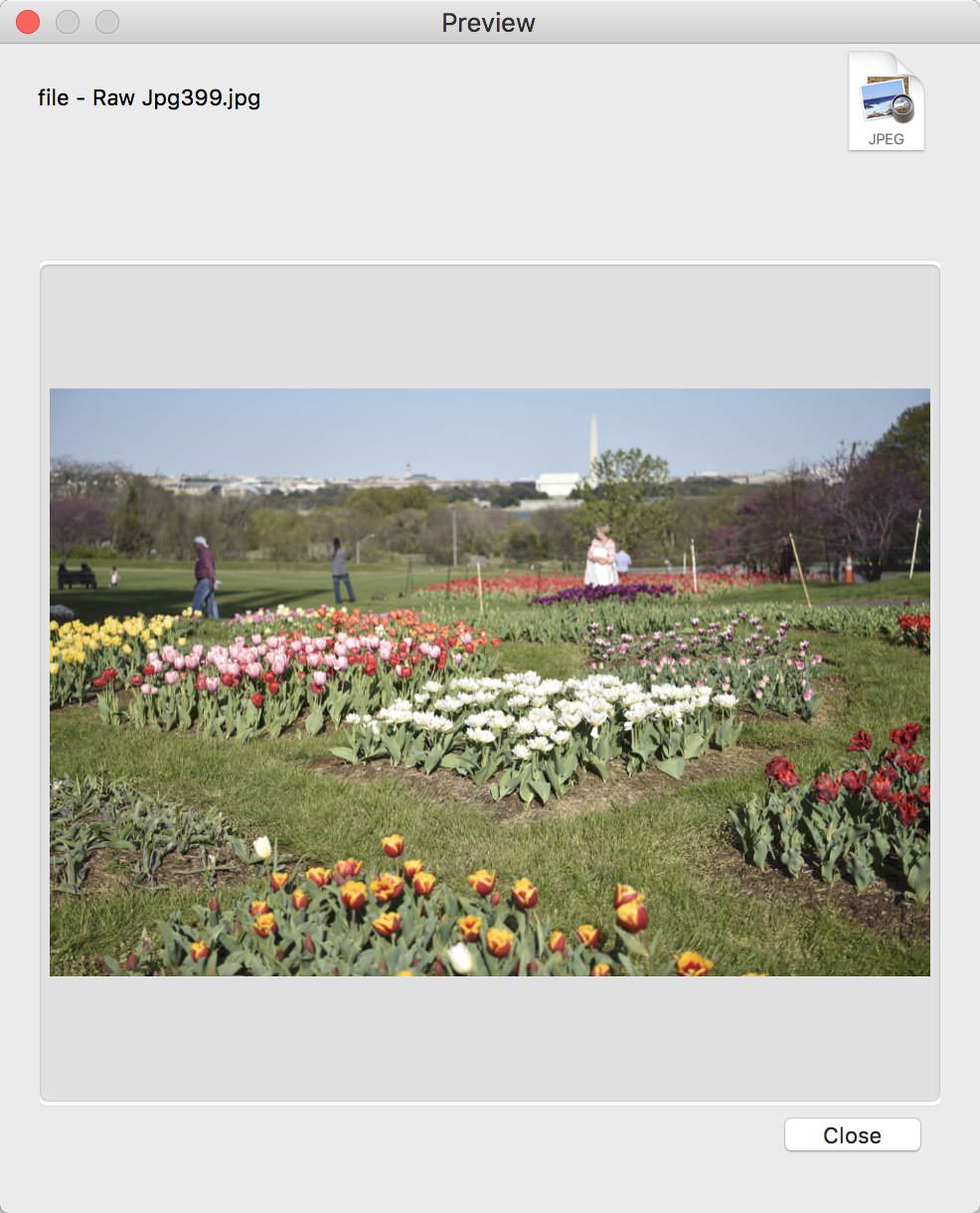 The results also aren’t as straightforward to use as in some other apps like Stellar Phoenix Photo Recovery. For one thing, it splits up the RAW file and the embedded preview. There’s nothing inherently wrong with that, and in fact, it can be a virtue if you’re trying to salvage at least something from a corrupted RAW file. But it does mean that it’s possible to accidentally recover the wrong version.

You can also specify only a specific region of the source media to focus on. This is helpful for bypassing bad sectors that might otherwise cause things to hang. 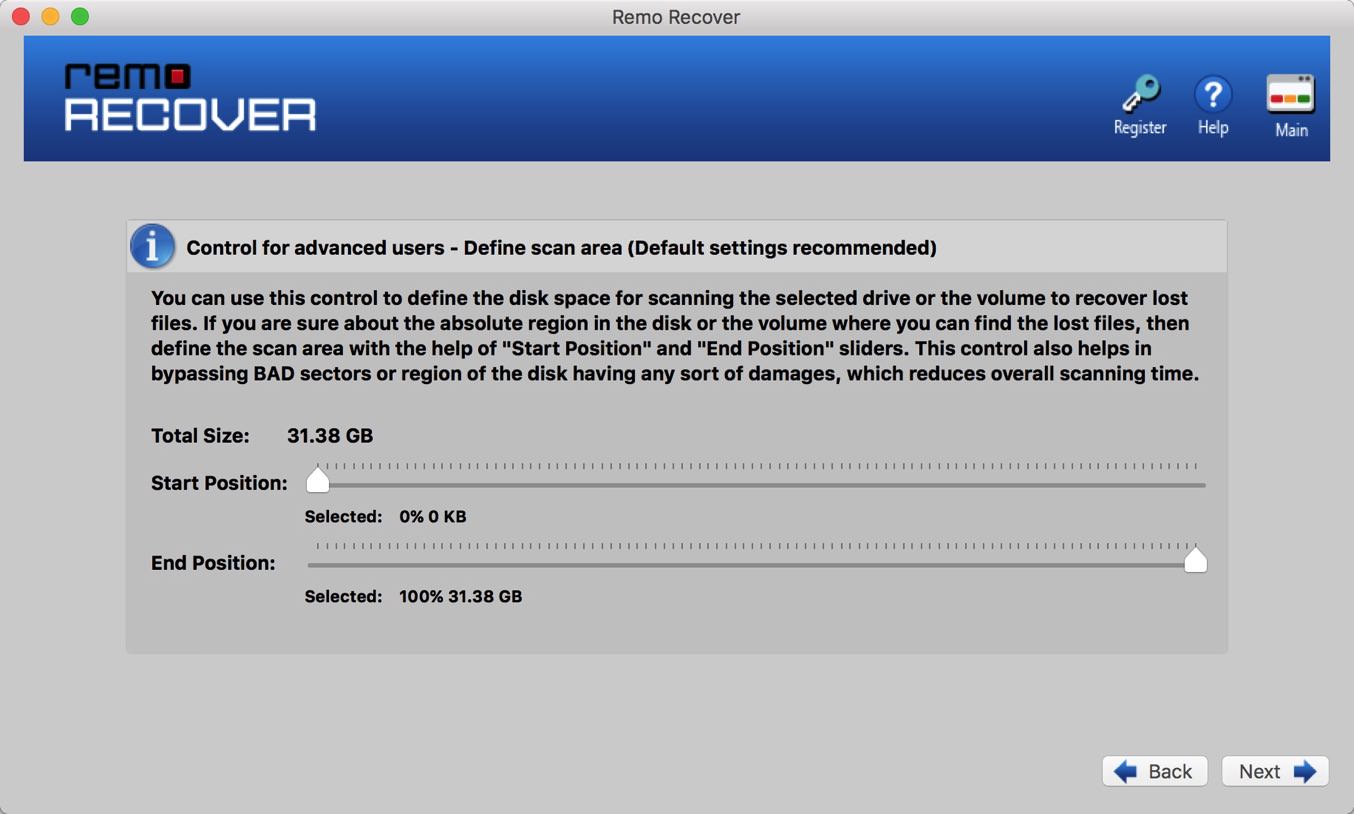 There are three versions of Remo Recover each for Windows and Mac. The Basic version doesn’t work with RAW files, so I’m focusing here on the Media Edition, which does. At the time of writing, these are the RAW file types that it identifies as being compatible with:

In addition, it works with BMP, JPEG/JPG, GIF, PNG, TIFF, and PSD formats as well as a range of audio and video file formats.

There are a lot of data recovery apps available, and there are quite a few that focus on photos and media files. Some are free, and some are paid apps. Functionally, many of them lead to the same result, but some of them are better than others in terms of the user interface and being user-friendly.

I found Remo Recover to be pretty similar in use and price to Stellar Phoenix Photo Recovery, although I think Stellar’s offering is more user-friendly. If you’re looking for a free option, PhotoRec works well and is very powerful, but the catch is that it’s not particularly user-friendly. I have a guide to using it here.

Remo Recover’s underlying functionality is good. It find and recovers deleted files well, even from cards that have been formatted in the camera. But it could do with improvement with respect to user friendliness. The unreliable preview function, in particular, could be improved if only so that it can provide an accurate assessment of what’s recoverable before users put down their cash for a license.

As with any of the data recovery apps that have the option, I recommend running a scan in trial mode to try to see what it can recover before you buy a license.

You can download Remo Recover here. There are versions for Windows, Mac, and Android.

How to Recover Photos from a Memory Card with Remo Recover