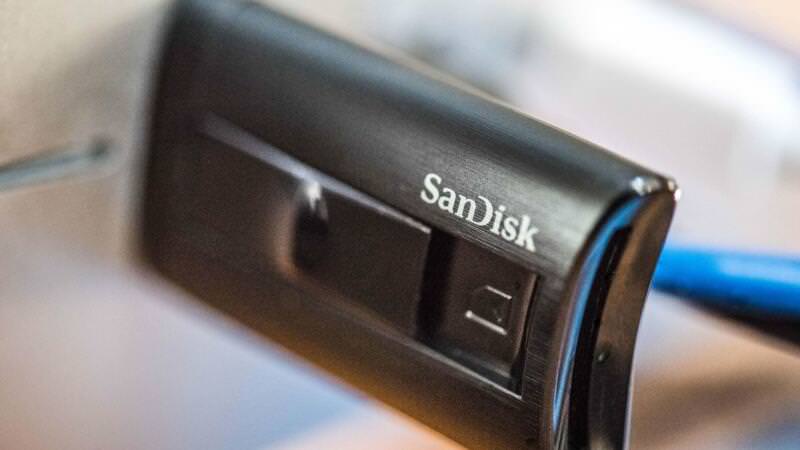 SanDisk makes some of the best memory cards available. Their highest-end cards are in the Extreme PRO line, so I was interested to try out their SD memory card reader that is marketed in the same line: the SandDisk Extreme PRO UHS-II SD Reader/Writer.

Sandisk Extreme PRO Card Reader - External (SDDR-329-A46)
Check Price at Amazon
It’s a small device that plugs in directly to a USB port. It reads only from SD-sized cards; it’s not a multi-format memory card reader. It’s compatible with SDHC and SDXC, and something that sets this apart from many of the other SD memory card readers out there is that it’s designed to be compatible with UHS-II cards. And it’s USB 3.0 compatible, which means that, in theory, it should be able to accept very fast throughput. 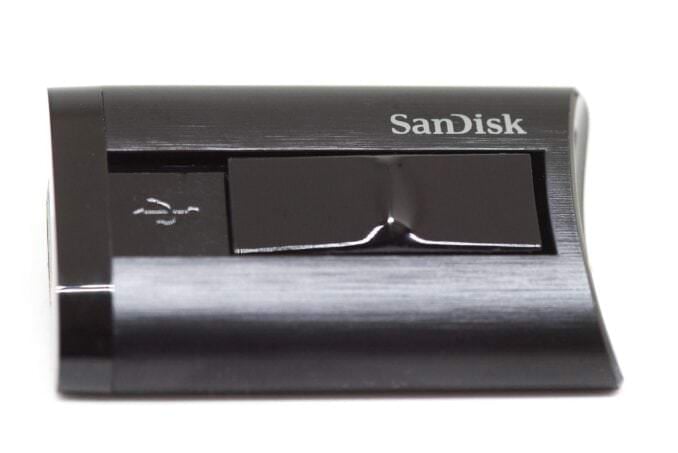 I’ve been putting one through its paces. Here’s how it performed.

It’s a small, compact device. SanDisk’s marketing material touts the reader as “small enough for on-the-go or in the studio.” And they’re right on that front–it’s small and light and takes up not much more space in the camera bag than a small box of matches.

The USB plug retracts fully back into the body of the device. You slide it in and out with a large switch on the top of the device. Many USB thumb drives these days do that too–it’s the same kind of thing. The difference, though, with this one is that the switch moves not just the USB plug but also the memory card. So as you slide the plug out, the card slides into the device.

That introduces two problems. The first is that it often catches and you have to be careful not to force it. The mechanism feels quite cheap and flimsy, and the catching is an unnecessary annoyance.

I plugged it into a USB 3.0 port directly on the back of an iMac and used LC Technology’s Digital Media Doctor to run the tests. The card was freshly formatted before using each card readers. It’s the same kind of setup I use for my real-world memory card speed tests.

I expected the speeds to be as fast or faster than other readers, especially when paired with what should be its ideal card. But that’s not what I found. Instead, I found it to be very, very slow and not getting read or write speeds anywhere remotely near the card’s capabilities.

I compared it with two other USB 3.0 UHS-II card readers: a Lexar LRWM04U-7000 and a Lexar Professional Workflow SR2 reader (though the hub; it can also be used without the hub). The first plugs in directly to the USB port just like the SanDisk reader. The other uses a cable connected to a hub. I used exactly the same card, exactly the same USB port, and exactly the same tests. 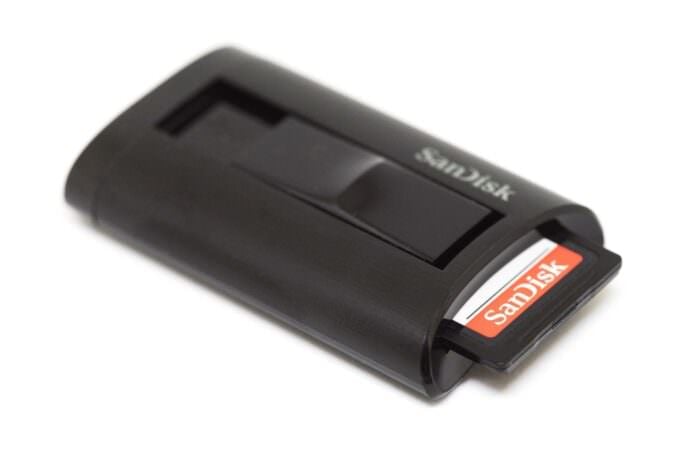 I wanted to see how those tests related to real-world performance. While the device is technically a “reader/writer”, it’s the reader part that I’m most interested in since I’m using it mainly for downloading images from memory cards.

Using the same card, I put 100 high-resolution NEF files on it (NEF is Nikon’s RAW image format). That came to about 7.5GB of data. I used PhotoMechanic with a basic ingest setup (ie. primary destination, single copy only). And they were being copied directly to an internal SSD.

The results were striking: 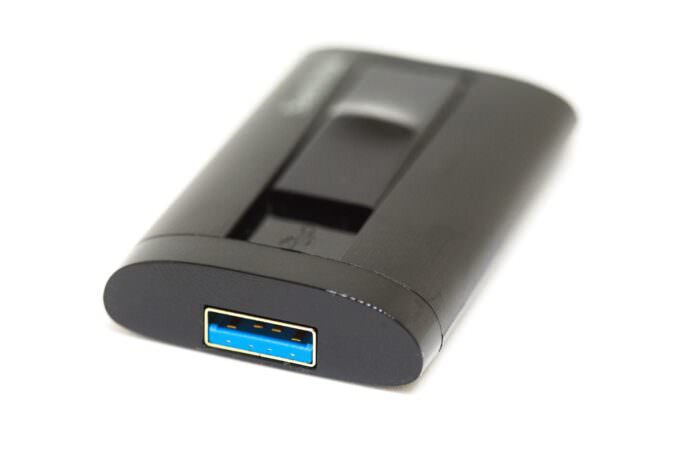 A memory card is not included–it’s just the reader.

While I make a point of trying a bunch of different memory cards from various manufacturers, when I’m shooting for clients, SanDisk memory cards are usually my go-to. I’ve used a lot of them over the years and found them to be excellent: reliable and fast. Pairing them with SanDisk’s own memory card readers seem like it’d be a slam dunk.

But something appears to have gone wrong here. It’s not clear to me why–it’s not like SanDisk is some fly-by-night outfit who doesn’t know what they’re doing. Maybe they outsourced this project to a third party who simply dropped the ball–I have no idea.

The speeds by themselves might have otherwise convinced me that I had a faulty reader. But in looking at feedback on the web by other users, it’s clear that my experiences aren’t unique. Something, somewhere seems to have gone wrong with designing and producing this SD card reader, and it’s not one I can recommend.