Tamron’s 28-300mm lens is designed as a versatile all-in-one zoom for full-frame sensor cameras, the type of lens you might choose to leave on your camera most of the time for things like travel photography. Here’s my hands-on review. 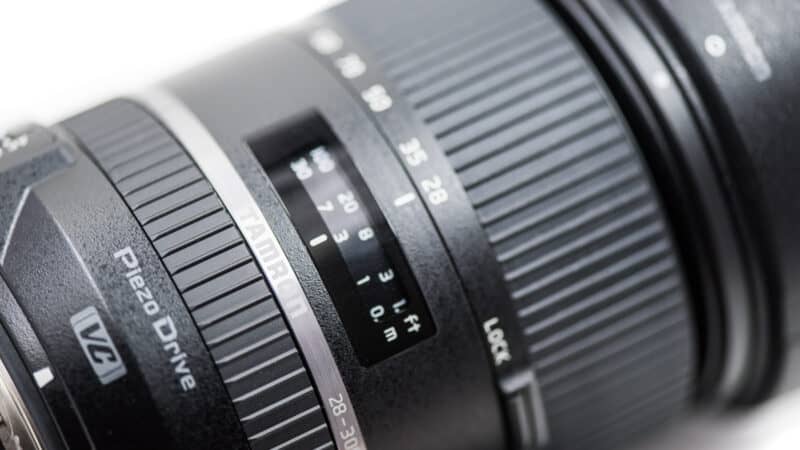 Tamron’s 28-300mm lens is designed as a versatile all-in-one zoom for full-frame sensor cameras, the type of lens you might choose to leave on your camera most of the time for things like travel photography.

There are versions of this lens with three different mount systems: Nikon, Canon, and Sony. I’ve been using the Nikon version.

So it’s not the fastest lens out there. But the Nikon and Canon versions include vibration reduction (or vibration compensation, as Tamron calls it) that helps recover a stop or two in low-light shooting.

One of the selling points of this lens is its size. For such a long zoom range, it’s a small and light lens. The version with the Nikon mount, which is the one I’ve been using, weighs in at 19 ounces (540 grams) and measures 3.8 inches long (9.6 cm) when fully zoomed out and retracted, without the lens hood attached.

Zooming out extends a dual-section bayonet extension, so for transport, you’ll want to zoom out to 28mm and, ideally, engage the lock with the small switch on the lens.

The overall construction quality doesn’t feel especially sturdy in hand, especially when zoomed in and the bayonet is extended. Much of it is made of fairly lightweight plastic. The zoom and focus rings get the job done but don’t particularly impress with their smoothness.

There’s a switch on the side of the lens to turn it either on or off. There aren’t any other options or ways to customize it.

It does offer an improvement over not having it turned on, though, and I’ve not run into any adverse effects from it. As with all mechanical vibration reduction systems, it does eat into battery life.

It’s worth noting that the version of this lens with the Sony mount does not include the Vibration Compensation feature. It’s only available on the versions with the Nikon and Canon mounts.

Autofocus. The autofocus system in this lens is of a type that Tamron calls Piezo Drive, or PZD. It promises faster and quieter autofocus. In practice, I’ve found it to be quite good. While it doesn’t have the same snappiness of a high-end sports or wildlife lens, for an all-purpose lens at a significantly lower price point, the autofocus motor works well.

Sharpness. I found it to be quite sharp zoomed out wide but noticeably less so when zoomed in, especially wide open. That’s pretty much what I’d expect, especially for a lens at the entry end of the market. But I was a little surprised how close to the center of the frame the softness extends. A good illustration of this is this photo of the detail on the front of the Lincoln Memorial. (Click on it to open a full-size version.)

That said, in terms of general use, the images are still quite sharp, especially if you reduce the aperture a few stops from wide open.

Barrel Distortion. There’s quite a bit of barrel distortion when zoomed out wide. You can see some examples with the architectural lines of the buildings in several shots in the sample images. Here’s an example:

Chromatic Aberration. I found there to be quite heavy chromatic aberration (also called purple fringing) with this lens. It’s not just at the edges of the frame, where you’d expect it, but it encroaches quite a way towards the center of the frame.

Lightroom does a good job of fixing it, so it’s an easily fixable optical flaw. But it is nevertheless there.

Vignetting. There’s about as much vignetting as you’d expect. It’s more noticeable zoomed in and, as usual, is most noticeable within a few stops of wide open. Here’s a vignette panel with the images taken against the same patch of clear blue sky.

The defining feature of this lens is that it has a broad zoom range, from the 28mm wide-angle end to the 300mm telephoto. That makes it very versatile for a wide range of shots.

Here are some practical examples of the zoom range, from 28mm to 300mm, on a full-frame camera (in this case, a Nikon D810). 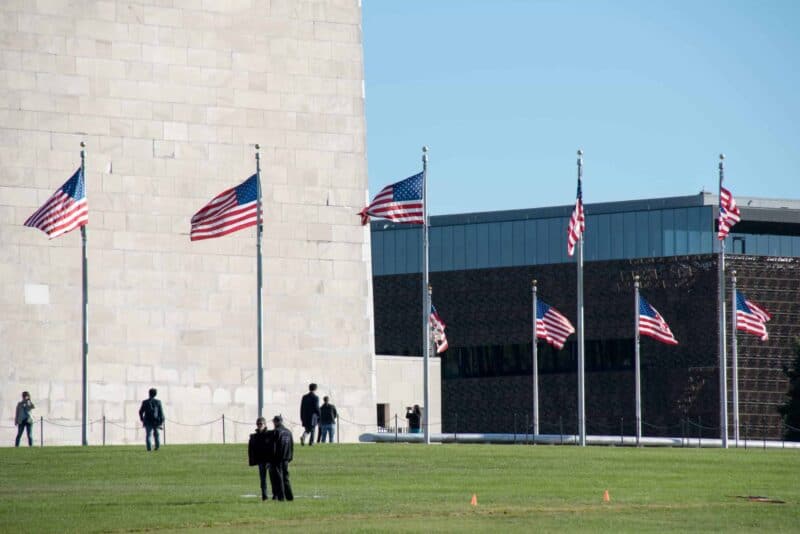 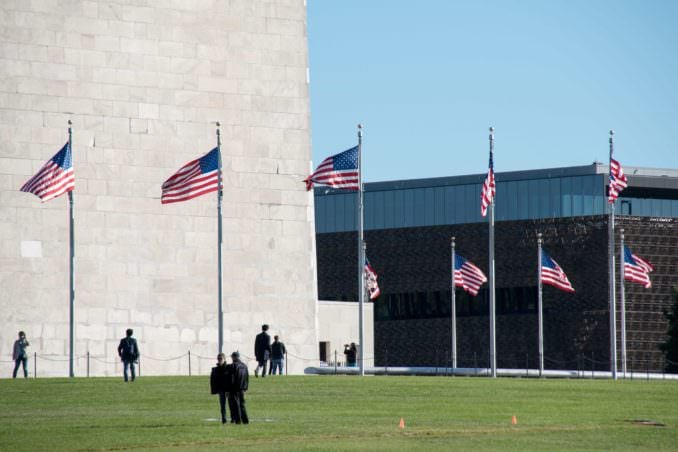 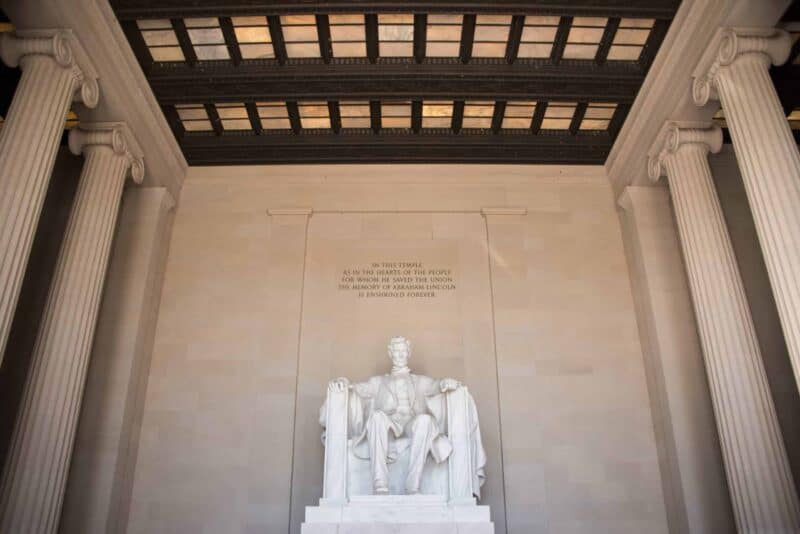 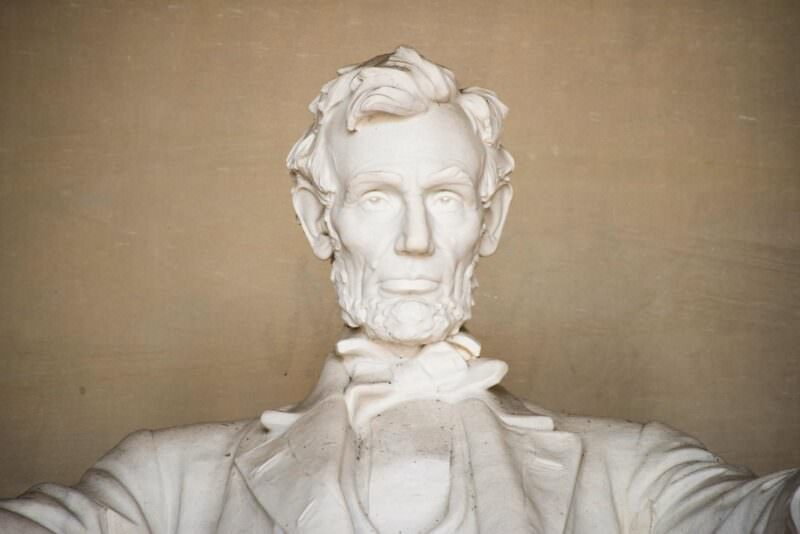 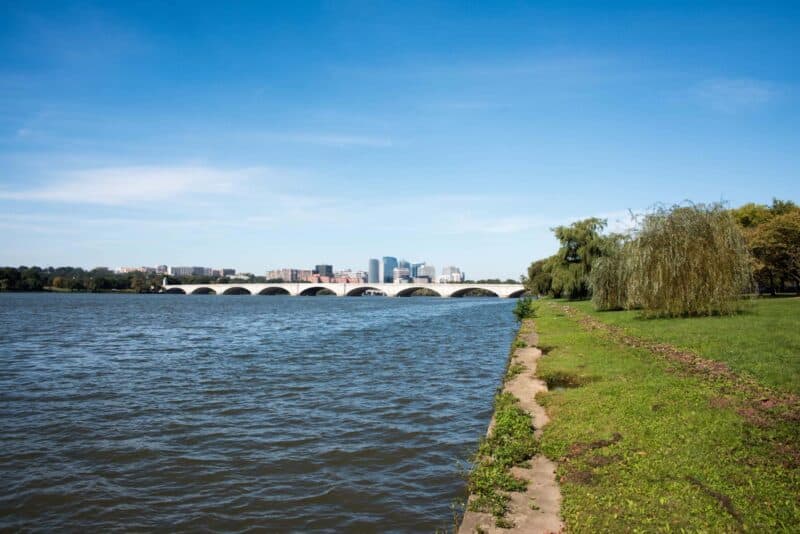 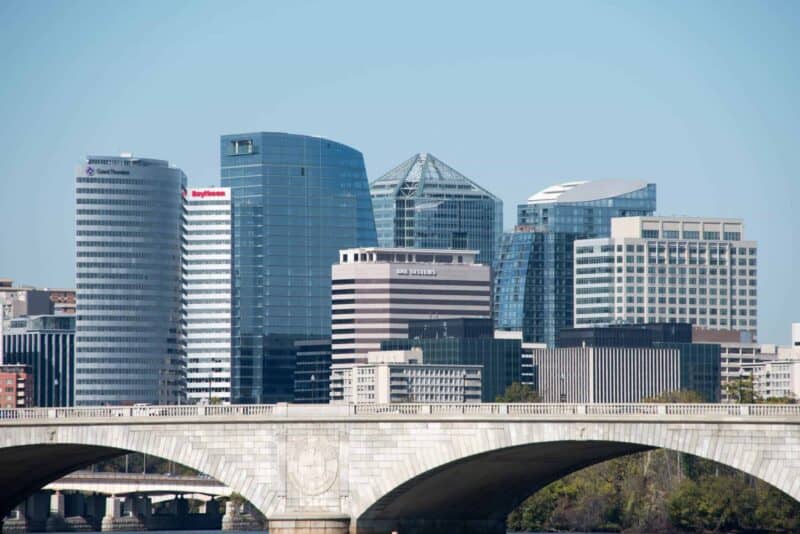 It comes with a plastic lens hood. I’ve found the hood to be oddly fragile. The first one I used cracked easily. The second one was broken in shipping. If you need a replacement, the model number is HA010. You can find them at B&H Photo for $15.95.

It doesn’t come with a case or pouch.

Because of the way that the lock switch protrudes ever so slightly, I found that I often inadvertently locked it just taking the camera out of the bag. It’s a tiny quibble, I know, but more than a few times, I went to take a photo and zoom in and found that the lens was locked.

I also found the lens hood to be unusually brittle. I actually went through two of them. They seemed to break far more easily than they should. Again, I recognize that this is a minor complaint.

Having such a broad zoom range and an affordable price point of $599, this is a good lens. It’s small, light, and effective, and would be a good option as a go-anywhere versatile lens that could save you from lugging a lot of heavier gear around. While it doesn’t necessarily sparkle in terms of performance when compared to higher-end gear, and it’s not especially fast, it’s also about one-quarter of the price of some other 28-300mm lenses.

So if you’re looking for an affordably priced, versatile lens to replace heavier lenses while traveling or generally out on the go, Tamron’s 28-300mm is well worth a look.

You can find versions for Nikon, Canon, and Sony. Tamron has set the MSRP at $599.