One of my few complaints about the Panasonic Lumix GF1 is that it doesn’t have a built-in intervalometer to take time lapse shots. But for about $50-$70 you can get a third party timer cable release that does the job quite nicely. 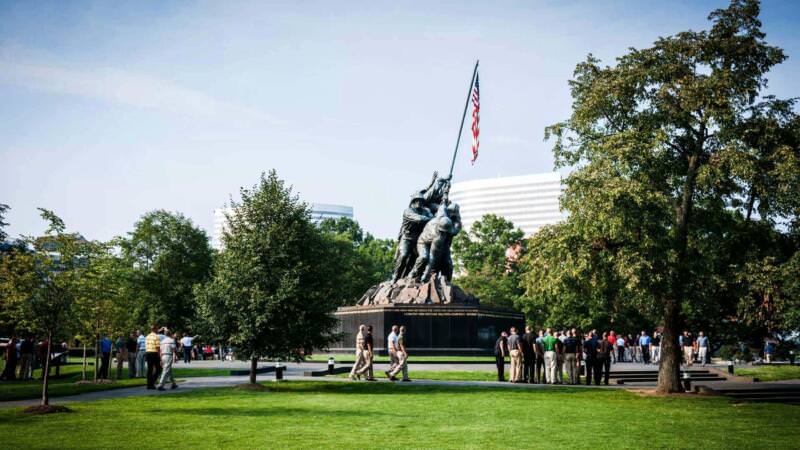 The Panasonic Lumix GF1 makes for a great little walking around camera, especially with the 20mm f/1.7 pancake lens. But one of my few complaints about it is that it doesn’t have a built-in intervalometer to take time-lapse shots. It seems like a pretty basic thing to include and presumably something that could fairly easily be added by a firmware update if Panasonic was so inclined. So far they haven’t been.

Update: The Panasonic Lumix GF2 is now available but unfortunately lacks a remote port, which means it’s not possible to connect a remote shutter release–there’s simply nowhere to plug it in. And like the GF1, it’s not possible to control the GF2 via tethering. So the remote shutter release method won’t work on a GF2 and to my knowledge there’s currently no way to use a GF2 for time-lapse photography. If you hear of anyone working out how to make it work please let me know

While it’s not as flexible as some intervalometers–you can’t specify more than one shot per second, for example–it does work quite nicely.

I do have a few quibbles with it, though. Firstly, it’s not as slender as it could be, which is mainly a concern because the big reason I carry around the GF1 in the first place is that it’s small. Secondly, and annoyingly, although you can set a number of activations, the maximum you can set is 399, which is fine for short clips, but not much good for longer ones. Of course, for longer clips it’s easy enough just not to set any limit and leave it running. But still, 399 seems rather arbitrary and there are times it’d be handy to have a higher number (999?) available. I’ve yet to see how long the batteries last in the remote, but will no doubt find out when I start experimenting with long-term time-lapse with the GF1 power by an AC power supply. And finally, the settings reset each time you turn it back on, so you need to reset each shoot.

But overall, I find it very handy to add time-lapse capability to my GF1. There are all sorts of times it’s not convenient to be carrying around a big DSLR, and the timer remote makes the GF-1 just that much more useful to me.

This time-lapse snippet of the Iwo Jima Memorial (Marine Corps Memorial) next to Arlington National Cemetery was taken with the Panasonic GF1, 20mm f1.7 lens, a tripod, and a JJC TM-D Multi-Function Timer Remote Control.

[vimeo 14684653 w=676]
This time-lapse snippet of the corner of K Street and 19th Street in downtown Washington DC was also taken with the Panasonic GF1, 20mm f/1.7 lens, a tripod, and a JJC TM-D Multi-Function Timer Remote Control.

20 thoughts on “Time-Lapse Photography with a Panasonic Lumix GF1”