Here are the best dimensions and image file types to use when uploading a Twitter banner (header image). 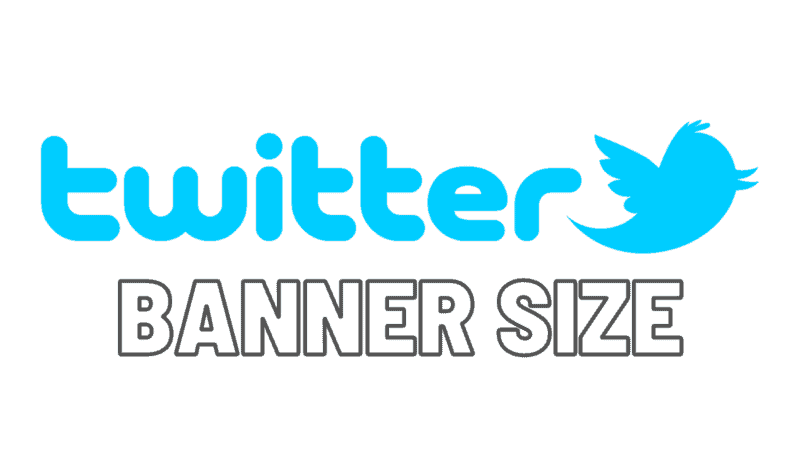 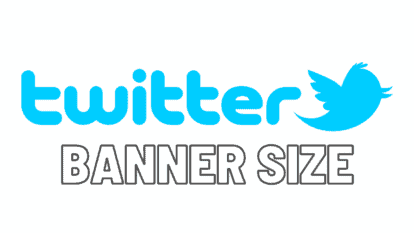 It displays at the top of your profile page.

A redesign of the Twitter site has reduced the size of the banner–it used to be a much wider, full-width header image. Now, it’s a much smaller, confined display area at the top of the profile, and it’s also simpler to design for. That said, there are still some considerations to factor in.

That’s an aspect ratio of 3:1. If you upload an image with a different aspect ratio, you’ll be given the opportunity to focus the crop as part of the upload process.

You can upload these image file formats for the Twitter banner:

The image file should be under 2MB in file size.

At these dimensions and with these file formats, it’s easy to keep under that file size limit without applying aggressive compression.

Bear in mind that Twitter will automatically compress the image again as part of the upload process.

But it’s not quite as simple as just making a rectangle that’s 1500 pixels wide by 500 pixels tall.

There are a few things to factor in when designing your Twitter banner.

The display dimensions of the Twitter banner are different from the upload dimensions. That’s because it accommodates high-density and retina displays.

Even if you upload an image that is 1500 x 500 pixels, the display in a desktop/laptop web browser will actually be scaled to 598 x 199.33 in order to display crisply on retina displays. It will be scaled smaller on mobile devices.

To clarify, that’s scaling, not cropping. So the entire image is still displayed, but the effect is to reduce it in size.

The most important practical consideration of this, then, is to not make the text too small or details too fine, because smaller and finer details will be lost on the actual display.

Another consideration is obvious from the illustration above: the round profile picture lies over the top of the banner. (The purple circle is the profile image, in this example.)

Another consideration I’ve run into is the display in the Twitter mobile app. This doesn’t affect all mobile devices, but it does affect at least some.

And that’s because of the way that the full-screen display works on some mobile devices. And it’s going to be a bit different on different phone models.

There are two issues.

This is an example of the Twitter app on an iPhone 13, for example. I’ve added the black notch to illustrate what it looks like when you’re looking at the screen in person. The arrows show the phone status overlay information I’m referring to.

The upshot is that you also want to avoid text and important visual information in the top band of the screen.

With these considerations in mind, here are some general tips for designing a Twitter banner:

There are, of course, other areas of Twitter where you can use images, aside from the header image. Here are the dimensions of some of the core ones: