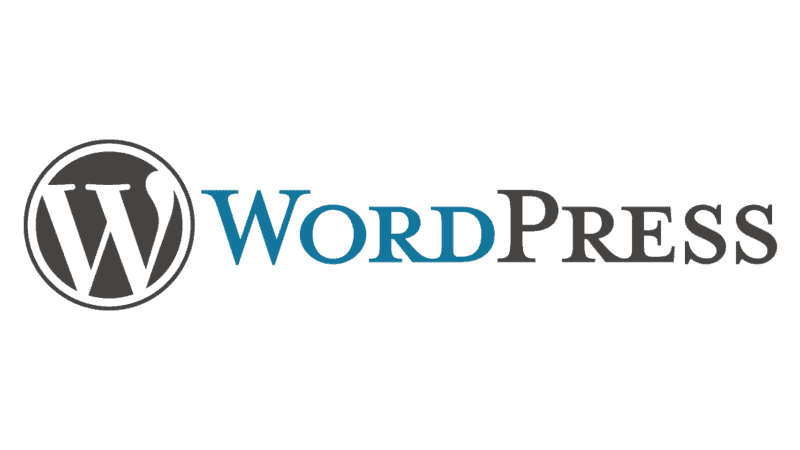 Iframes provides some of that functionality, but it’s not an ideal solution and there are limits to your flexibility in choosing which parts of a page to insert.

As an example of where this is useful, you might want to have a master informational page that also includes segments from individual update posts. You could just copy and paste, but if you want to edit those updates, that creates two places you have to update. It would be much more useful to have those updates pulled in automatically. 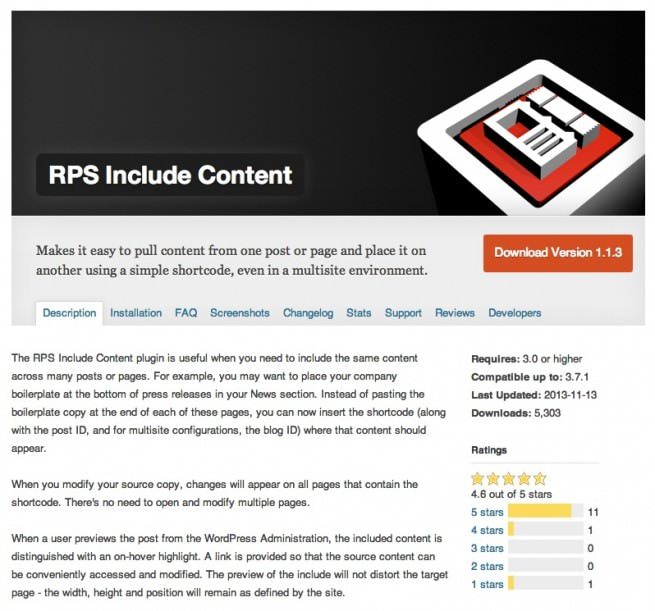 If you’re using Wordpress, the RPS Include Content plugin does just that. And it works very well–I’ve been using it since it was released. And the developers are very responsive, which is always a great sign.

One of the benefits of doing it this way rather than using iframes is that the included content becomes part of the page, not just something seen through a window. That’s useful for SEO and also for reducing some of the compatibility issues you can run into with iframes.

You can find the full feature list on the plugin’s page on Wordpress.org.