Towamba River Valley, a Beautiful Spot in the Australian Outback

The Towamba Valley is nestled between state forests and national parks and yet still only half an hour to the stunning Sapphire Coast, at that. Adding to the charm is that it’s just not that easy to get to. And that’s just the way the locals like it. 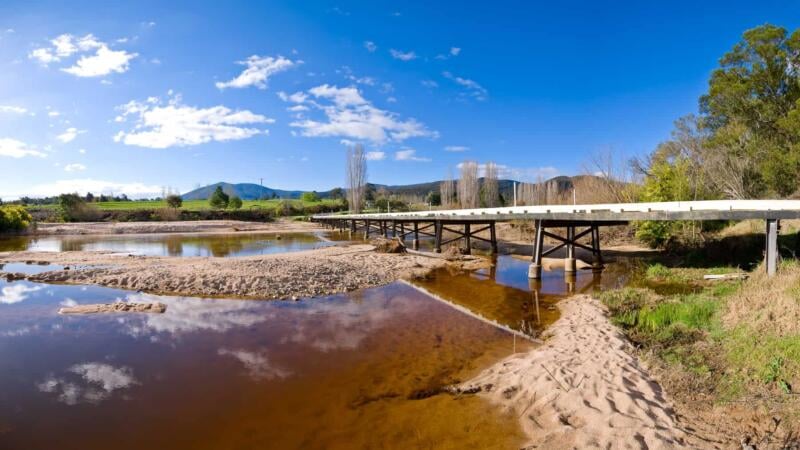 Australia’s a big place. It’s roughly the size of the continental United States, give or take, but has a population not much larger than New York state. That leaves a lot to explore.

On a recent trip I headed out to a beautiful corner of the country well off the beaten track. Not far from the Snowy Mountains (ie. of The Man From Snowy River movie fame) and tucked down near where the New South Wales and Victorian border meets the Pacific Ocean, the Towamba Valley is nestled between state forests and national parks and yet still only half an hour to the coast–and the stunning Sapphire Coast, at that. Adding to the charm is that it’s just not that easy to get to–some sections of the road are sealed, but most of it is not. And that’s just the way the locals like it.

Since the valley has not yet been developed for industrial farming and the valley is surrounded by forests, wildlife is still aplenty. Kangaroos, emus, wombats, cockatoos, and kookaburras are all abundant throughout the area. While not exactly pristine forest, the valley nevertheless retains a sleepy and cosy charm.

This beautiful sunset shot taken just after the sun has disappeared behind the mountain ranges of Egan Peaks is looking straight down the Towamba valley from Towamba. It’s actually basically the same vantage point as the timelapse video below.

Like many river systems throughout the Australian outback, the Towamba River is prone to extremes. This shot, taken on an earlier visit, shows it pretty dry, but the drought more recently reduced it to not much more than a giant sand pit. I’ve never been there when it floods, but when it does it completely cuts off the village of Towamba from the outside world.

Like the string of settlements along the valley such as Rocky Hall and Burragate, Towamba (not to be confused with Toowoomba, which is in southeast Queensland), is more a village than a town–its recorded population is just over 200. Towamba itself dates back to the 1840s when it was established as a stop on the track between the shipping interests and farmlands on the Monaro plateau of local entrepreneur and land magnate Ben Boyd who managed to leave his fingerprints, progeny, and the occasional self-commissioned shrine throughout the region. 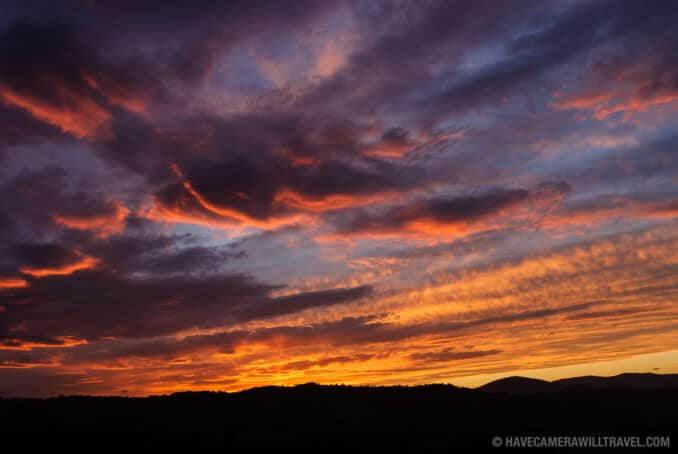 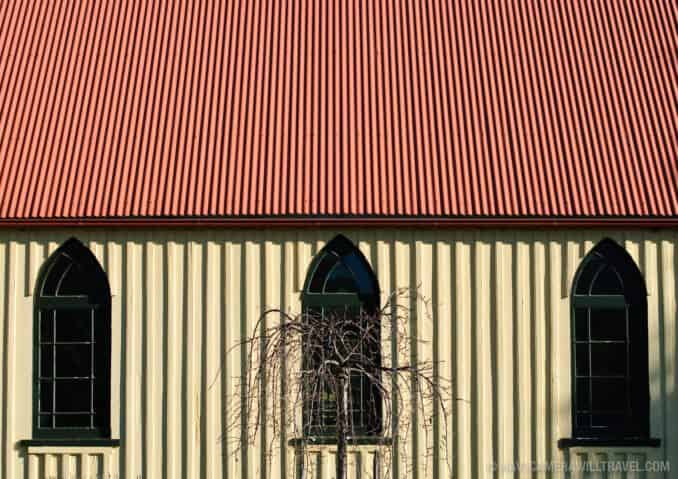 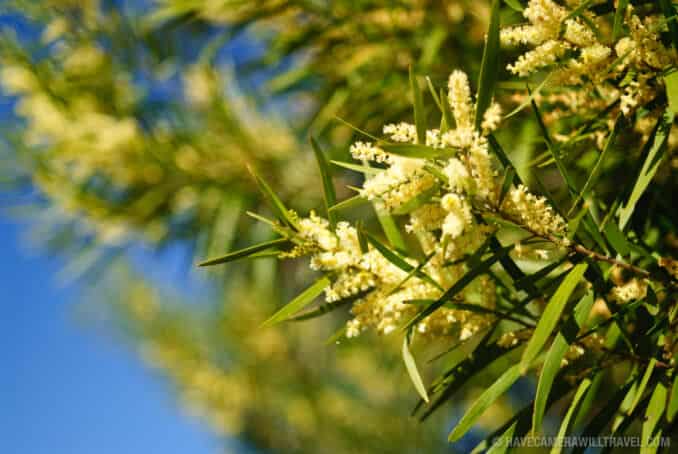 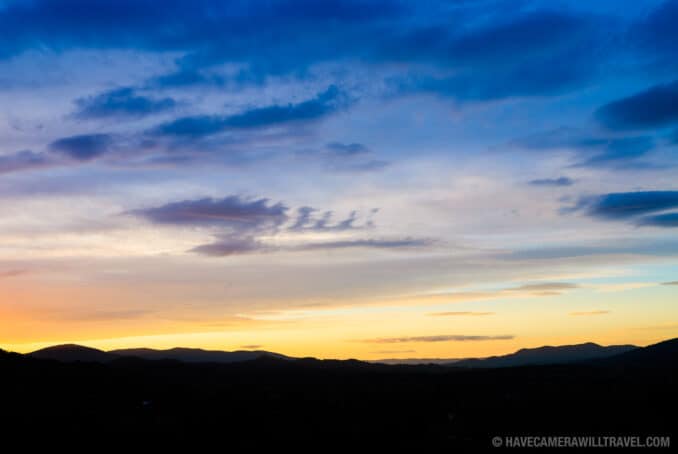 The clouds in this time lapse are deceptive. As much as they look like they might lead to rain, the area was in the throes of a pretty severe drought and no rain fell anywhere near us that day. The day this was shot was a scorcher. And with the absence of home air conditioning so prevalent in some other countries, there’s nothing to be done but to wait it out, preferably with a cold beverage in hand.

Since unsealed roads are unavoidable and the roads are graded infrequently, a 4WD is recommended. Don’t expect any hotels, petrol stations, corner stores, or pubs. Your best bet for accessing the area is to head out from Bega, Merimbula, Eden, or Bombala. And watch out for wombats.

Towamba River Valley, a Beautiful Spot in the Australian Outback