How to access all of the extended ISO settings on the Fujifilm X-T2 isn’t really self-evident. That’s because you need to customize one of the settings. Here’s how to do it. 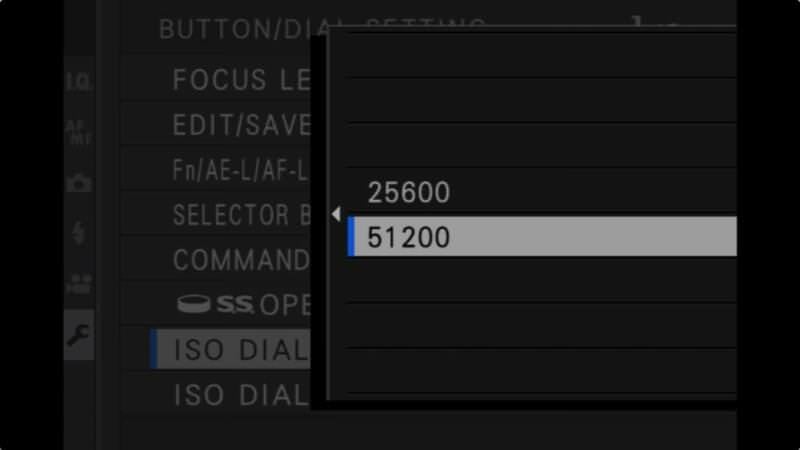 The catch is that it’s not immediately apparent how to access the 51200 setting. I was trying to shoot at 51200 to test out the high-ISO image quality of the X-T2, but it took me a while to figure out why it was consistently maxing out at 25600.

Using the native range (up to 12800) is pretty self-evident because those are marked on the ISO dial. And if you use the Auto ISO setting (A on the dial) you’re limited to the native ISO range.

But to access the ISOs in the extended range higher than 12800 you have to use the H setting on the ISO dial. But there’s also another little catch: the H setting is essentially a manual setting that gives you either 25600 or 51200, but not both at once. Think of it as similar to a customizable button–you have to set which of those two ISO settings you want the H button to be. You can set H to be 25600 or 51200.

To set it, you go into the menu system on the back screen. Go down the general settings tab (the wrench) and then to Button/Dial Setting. 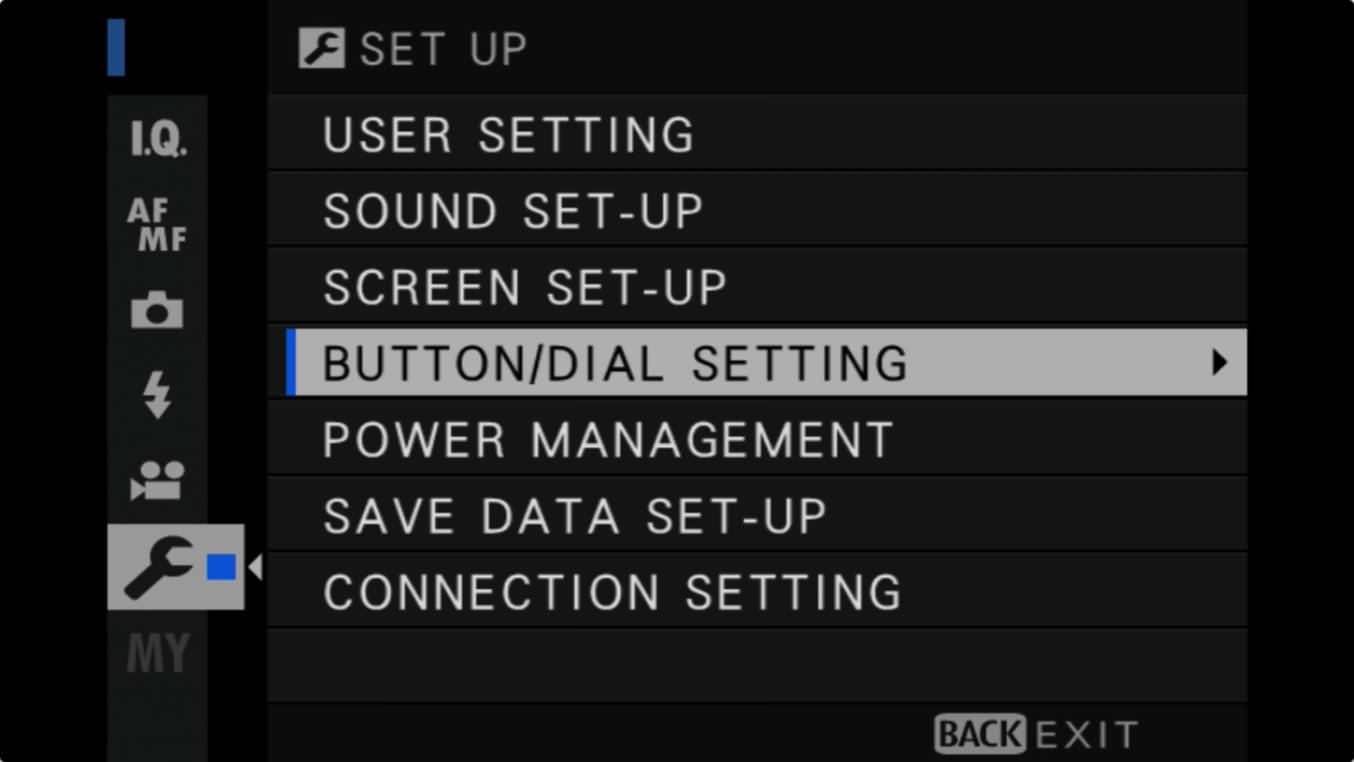 In the menu below that, scroll down to ISO Dial Setting (H). 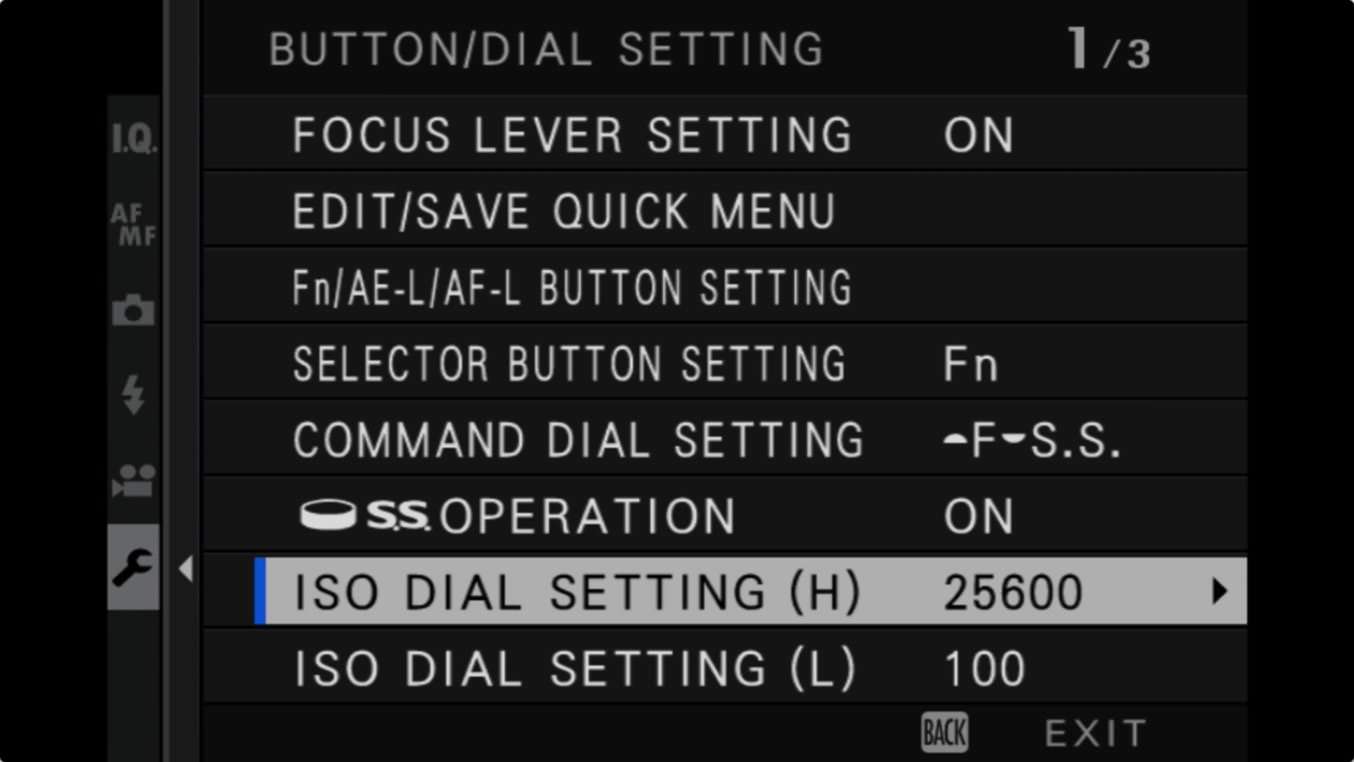 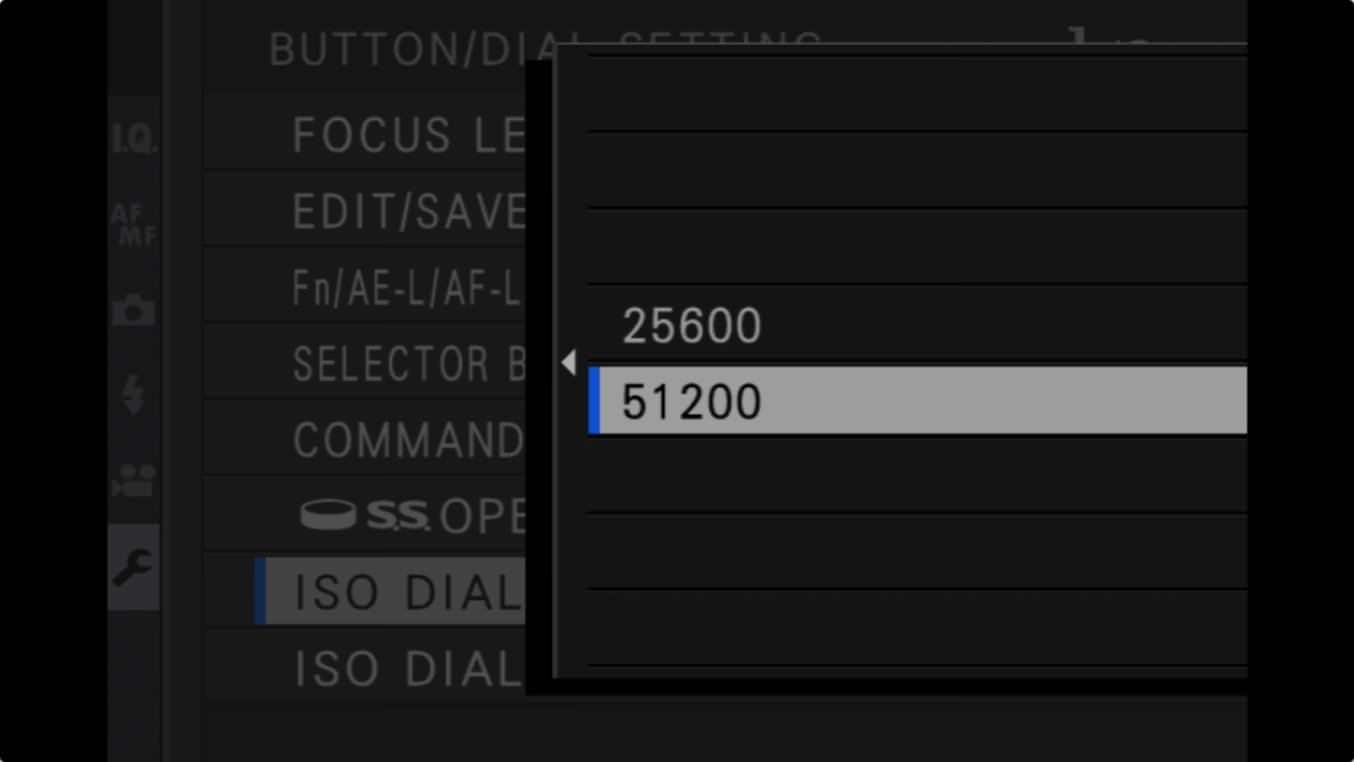 So the reason I couldn’t get ISO 51200 was simple enough and easily fixable, but it just isn’t especially intuitive. The ISO H setting is set by default to 25600. So to change that to 51200, you just go into the menu system and customize the H setting to be 51200.

Aside from reducing the clutter of text on the dial, it’s not entirely clear to me what the benefit of doing it this way is. But maybe that’s all it is–just a clutter issue. 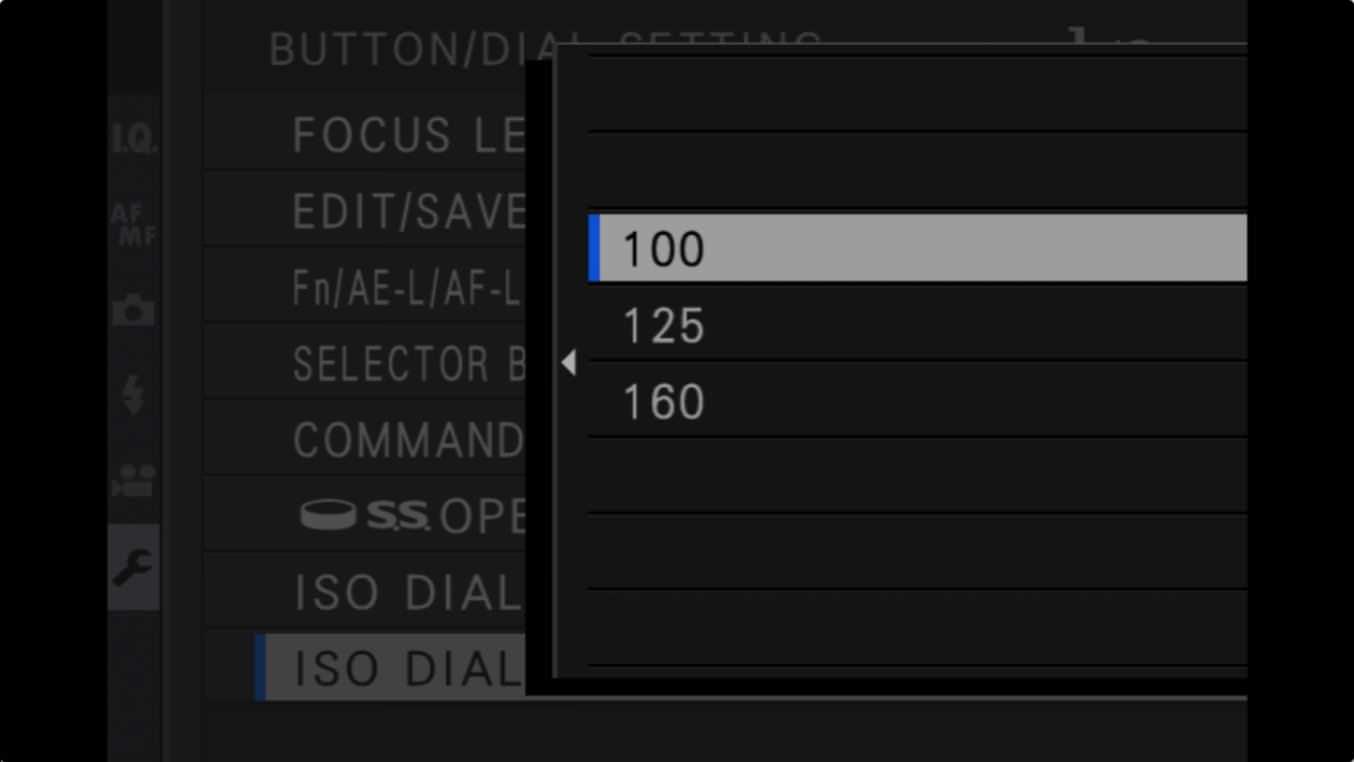