Locking the ISO and shutter speed dials on the Fujifilm X-T2 and X-T3 is very simple, but the locks work slightly differently to other cameras I’ve used. Here’s how to do it. 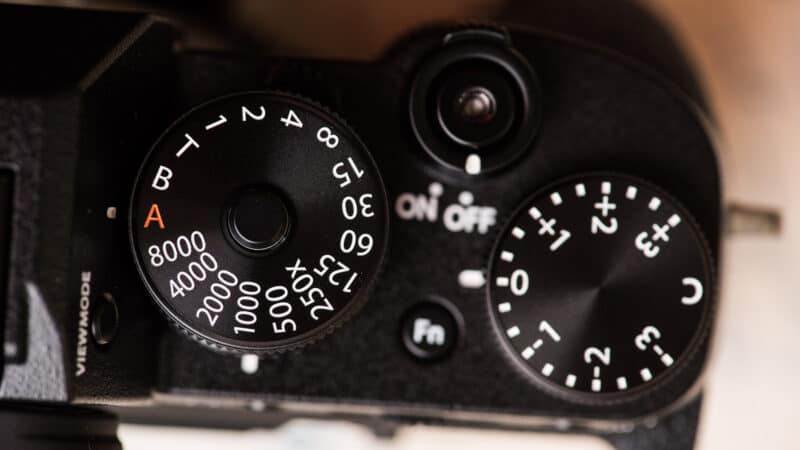 Now that I’ve been able to spend some time shooting with the Fujifilm X-T2 and X-T3 there are some bits and pieces that have come up in the course of shooting. This particular one is a very small and simple little thing, but one that can save a lot of annoyance: locking the ISO and shutter speed dials.

It might well be that how to do it is obvious to everyone but me, but I’m mentioning it here just in case it ends up helping someone else.

When I first started using the X-T2, I was getting annoyed that the ISO and shutter speed dials were changing every time I pulled the camera out of the bag. It meant checking the settings every time, which greatly increased the risk of missing the shot.

It’s an entirely unnecessary annoyance and comes down to user error. I just didn’t realize how the locks worked.

Many cameras with old-school dials on top like these have a button nearby that you hold down while you turn the dial and then it springs back into place. So the default position is locked.

But the lock on the X-T2 and X-T3 work slightly differently. There’s a small button in the middle of each dial that you can push in or out. Rather than holding it down to turn the dial, it’s an on/off type lock switch. Push it in to lock. Push it in again to unlock.

When they’re unlocked, they spring up ever so slightly more and expose a thin gray band. When they’re locked, you can’t see that gray band. 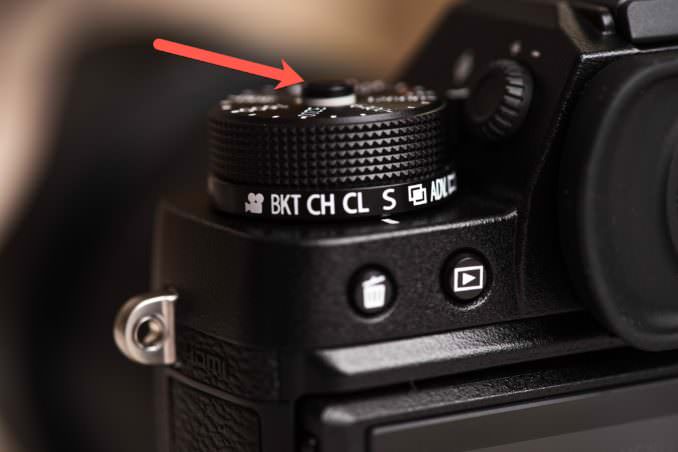 That’s all there is to it. It’s simple, and it works. I was just initially thrown because it’s a little different to what I’m used to. But maybe this will help someone else out there who is also wondering about how to lock these dials.