Here’s how to switch between Autofocus (AF) and Manual Focus (MF) modes on the Olympus M.Zuiko 12-40mm ƒ/2.8 zoom lens. 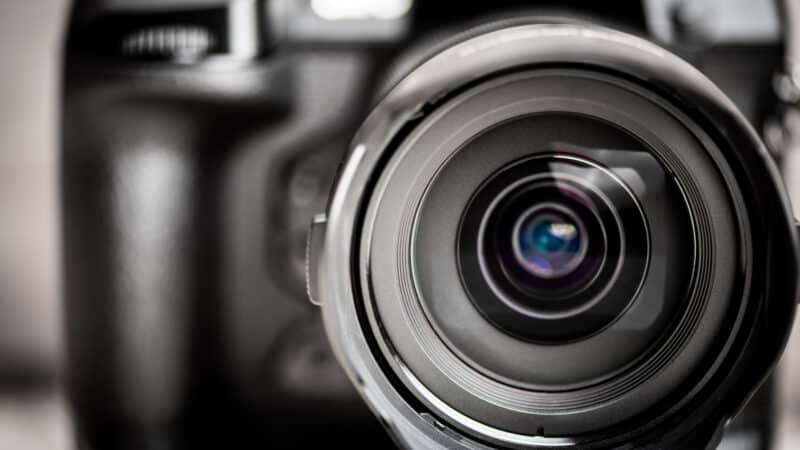 This is something that originally had me stumped. So I thought it worth posting a quick note here in case anyone else ran into the same issue.

I was recently out shooting with the Olympus M.Zuiko 12-40mm ƒ/2.8 lens, and when I took it out my camera bag it was in manual focus mode. And I couldn’t find a way to switch the Olympus 12-40mm lens from manual focus to autofocus. I was looking for buttons or switches on the lens. I looked for menu settings on the camera. I even had to do a web search to confirm that there wasn’t a version of the lens that was manual focus only. It had me stumped.

The 12-40mm lens doesn’t have a button or switch. Instead, you use the focus ring itself.

While I’m referring here to the 12-40mm lens, several other Olympus/OM System lenses have the same type of mechanism for switching between manual and automatic focus.

To put it in autofocus mode, slide the focus ring away from the camera body until it clicks in place. Like this:

To switch to manual focus, slide that same ring toward the camera body. That will also expose the focus distance ruler printed on the lens barrel’s surface. Like this:

So it turns out that the solution is very simple. And, when you know about it, it’s actually quite intuitive. But if you don’t know about it, it’s not immediately apparent–at least, not to me–because it’s not the way that most other lenses do it. Not that it matters, because it’s not like there’s another option on this lens, but it’s not my favorite implementation of the toggle because I’ve found it too easy to accidentally toggle it as I’m pulling the lens in or out of my bag and there’s no locking mechanism.

Anyway, I hope this saves someone else some temporary confusion!

These shots show what it looks like on the newer lens: