How to Get Screen Captures of Camera Menus

The Magewell USB Capture HDMI captures the HDMI output from a camera and send it to your computer. 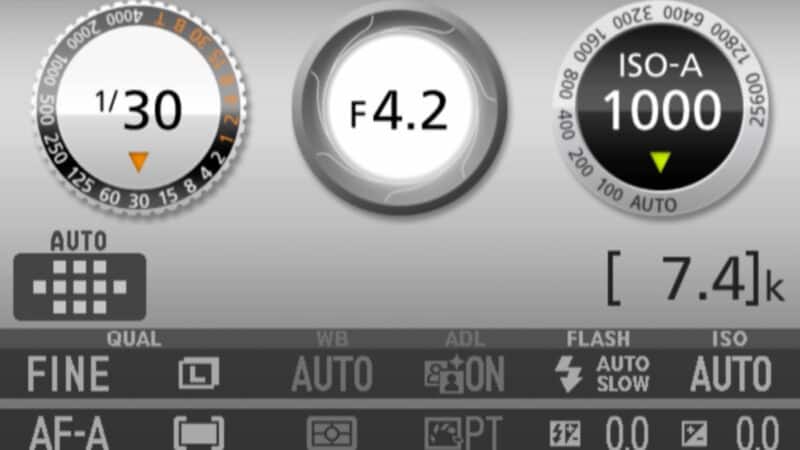 I often include a lot of screen captures of camera menus in my how-to guides and reviews. It took me a little while to figure out how to do it–I wanted the kind of screen captures that you can find in camera guide books, not some washed-out photos of the back screen.

Sure, you could simply stick a second camera behind and take photos of the menus, but that’s quite a bit of setup to get good-looking captures. It means controlled lighting and managing reflections. And it’s more steps of post-processing.

I knew there must be a better way to capture it. USB doesn’t work–cameras don’t usually output any actual image data that way. But HDMI does. Rather than output the HDMI from the camera to a TV or display, I wanted something that could intercept that signal and send it to a computer. There are devices that do just that: capture the HDMI output of a camera or laptop and turn it into a USB signal that a computer can work with. They’re especially useful for livestreaming games or using a camera as a webcam, but they also happen to be good for capturing menu system screenshots.

The solution I’m very happy with: using a Magewell USB Capture HDMI. It’s a small box. On one end you connect it via a USB cable to your computer. On the other, you use an HDMI cable that goes into your camera’s HDMI port (if it has one). 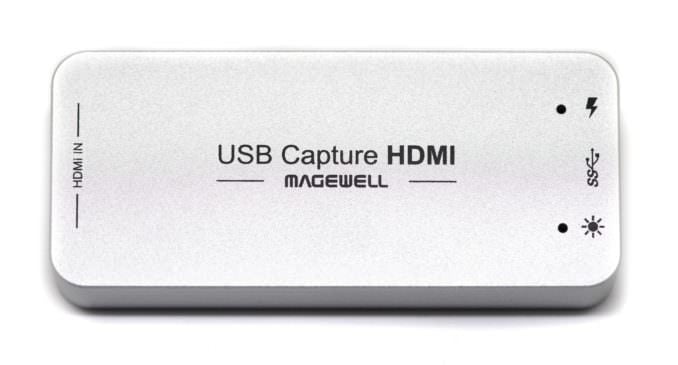 Functionally, it’s been a perfect solution for what I want to do. But there’s one aspect where it’s less than ideal: price. With an MSRP of $299, it only makes sense if you’re using it a lot. There appear to be cheaper alternatives, but customer ratings on them suggested they gave mixed results. The Magewell has worked without a hitch for me and by all accounts for many others.

Mac and Windows. It works with Macs and PCs.

Cables. You’ll need an HDMI cable with the correct-sized plug for your camera. It comes with a dedicated USB cable, and they recommend that you use only that cable with this device.

Software. It doesn’t require any special drivers or dedicated software. All you need is an app that can display the feed. I use Quicktime (File > New Movie Recording > change source), but there are a large number of apps that can do it. Basically, any app that can display a webcam feed or video input can do it, including VLC, Skype, and Windows’ built-in camera app. You can then either screen capture those or use a feature built into some of those apps to capture a JPG frame. If you want to turn it into a screencast, apps like ScreenFlow will do it.

Cameras. Not every camera has HDMI output, and not every camera that does have the port outputs the same kind of video stream. The GoPro HERO5, for example, has a dedicated HDMI display that doesn’t include menu settings, whereas the HERO4 models do. On some cameras, you can get through-the-lens live streaming; on others, you can’t.

Here are a few examples of menu screen captures using this method from a few different cameras.

Capturing the camera menus is, of course, only one of the possible uses for this device. On cameras that support it, it can also be used for livestreaming and a range of other related tasks–basically anything that needs to capture the HDMI output from the camera.

I bought mine at Amazon. You can also find them at B&H Photo.

If you’re after a lower-priced alternative, I’ve since picked up an Elgato Cam Link 4K and can highly recommend those, too.

How to Get Screen Captures of Camera Menus