Here’s a selection of photos I’ve shot with the Olympus OM-1 digital mirrorless camera to give a sense of how it performs under real-world everyday shooting conditions. 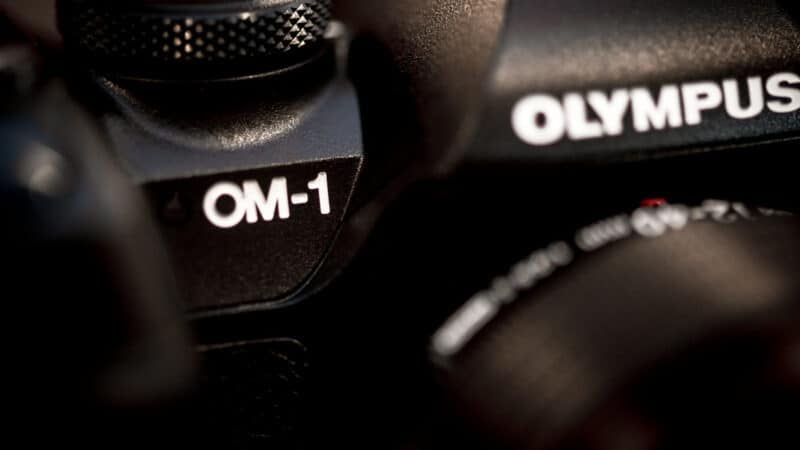 After decades, Olympus is retiring its brand name (at least with cameras and lenses). They’ll now be known as OM System. But as a kind of swan song, they’ve reached back into their impressive photographic history to launch a new camera bearing the old “Olympus” branding: the OM-1.

It’s not the first time that they’ve used OM-1. The original was a film SLR way back when (apparently launched in 1972). And it’s a camera I have a particular soft spot for: it was my first SLR and one that I used for several years when I was first dipping my feet into photography.

There’s a lot to like about this new, digital version of the OM-1, and I’ve really enjoyed shooting with it. It’s small and very portable. It’s weatherproofed. It has an impressive set of features. There’s a respectable range of lenses to choose from. And it’s just plain fun to shoot with. Overall, it’s well worth a look if you’re after a high-quality camera to take with you on your travels and aren’t already locked into the Nikon/Canon/Sony universes.

I’m referring to this camera here as the Olympus OM-1, in part because it carries the Olympus name right there on the front of the camera. But it’s also referred to as the OM System OM-1. As a technical matter, the company that makes it is actually now known as OM System. The Olympus brand is now focused on medical and scientific products, and it seems likely that the OM-1 will be the last new camera to carry the iconic name.

Photos Taken with an Olympus OM-1

Here’s a selection of sample images I’ve taken with the OM-1. (I’ve also posted a set of photos focusing specifically on high ISO in low-light shooting).

I’ve tried to include a range of different scenes and shooting situations, with an emphasis on everyday travel-style shots. And I’ve deliberately not done anything fancy with these. They were originally shot in RAW but have had only the lightest touches of processing in Lightroom (mostly a slight bump in contrast and maybe a little in the exposure setting). But since the point here is to get a sense of the camera’s performance, I didn’t want to overshadow it with too much processing. I haven’t applied any extra noise reduction, sharpening, optical corrections, or enhancement filters or presets.

You can click on each image for a full-size version.

Price & Availability of the Olympus OM-1

These are the model numbers for the official accessories for the Olympus OM-1.