The Sony FE 12-24mm F4 G zoom lens has an ultra-wide perspective that adds a lot of drama and packs a lot of scene into the frame, but it manages to do it without the distracting parts that you often get at such extreme focal lengths. 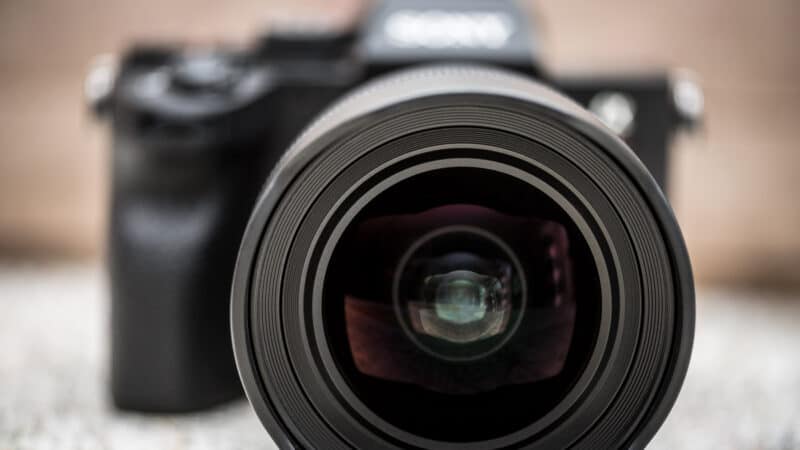 I make no secret that I like wide-angle lenses. Recently I’ve been out shooting with the Sony FE 12-24mm F/4 G on the new Sony a7R IV body. It has an ultra-wide perspective that adds a lot of drama and packs a lot of scene into the frame, but it manages to do it without the distracting parts that you often get at such extreme focal lengths.

The 12-24mm is an unusually wide lens. The 12mm end is comfortably down into full-frame fisheye territory. But where a fisheye will give you that distinctive and dramatic distorted look, Sony have drawn on some pretty impressive optical techniques to make this lens remarkably free of the usual types of flaws you’d expect of something this wide. Lines stay straight, not bowed and distorted. The lens is sharp at the edges and corners. And there’s very little in the way of chromatic aberration (purple fringing). On top of that, it’s a relatively compact lens, has a consistent maximum aperture of ƒ/4 throughout the zoom range, and is ruggedized against moisture and dust.

The maximum aperture of ƒ/4 isn’t notably fast, but on stellar low-light bodies like Sony’s full-frame Alpha series, that’s much less of an issue than it might be otherwise. It has a minimum aperture of ƒ/22. The 17 elements are arranged in 13 groups. The 7 rounded diaphragm blades keep the bokeh nice and round. You can use the switch on the side to move between autofocus and manual focus.

I’ve found the focus to be quick and smooth and very quiet. It’s an internal focus and zoom element, so the lens barrel doesn’t move. You do have to be a bit careful about scratching the front element, since it does bulge out, but the built-in lens hood provides some protection even though it’s not very big. 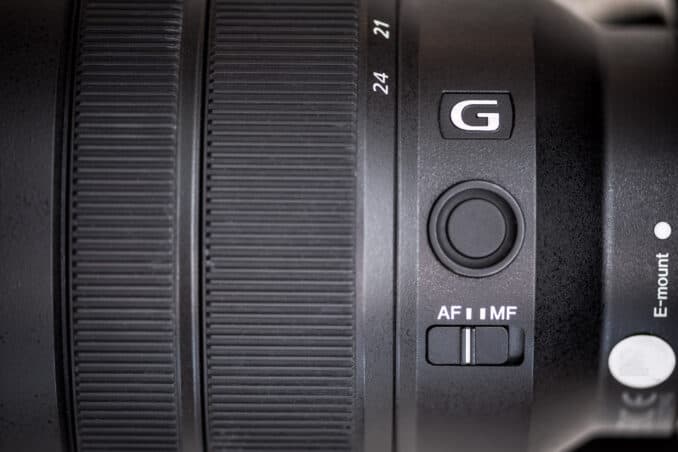 Here’s a small selection of sample images I’ve shot with this lens. I’ve posted a much larger collection separately.

Here are some practical examples of the zoom range, from 12mm to 24mm. 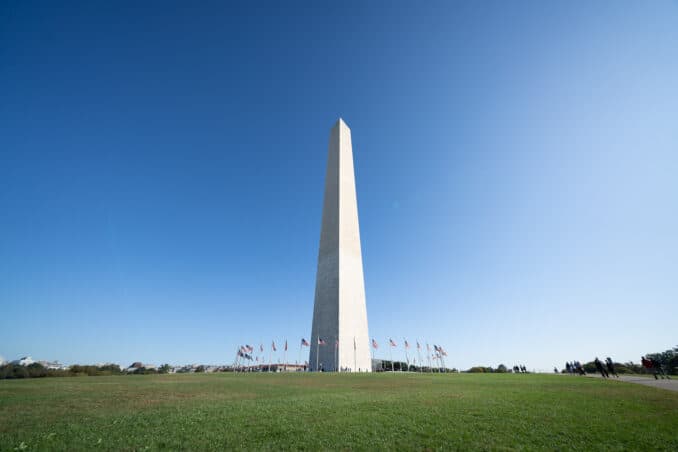 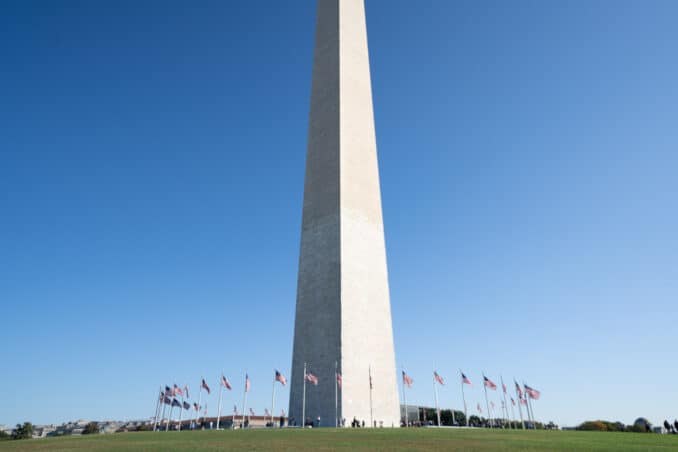 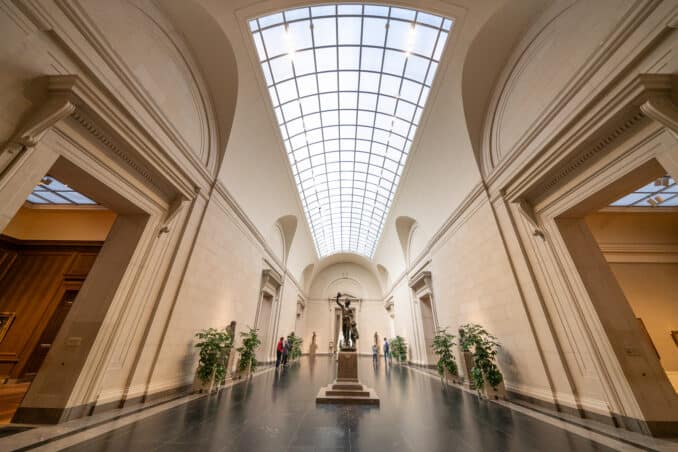 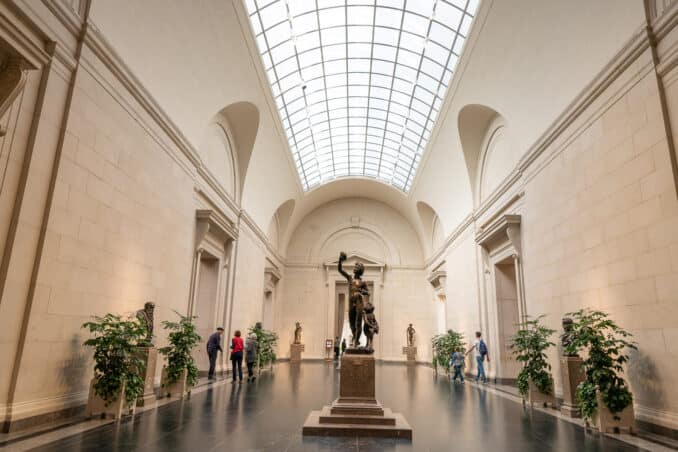 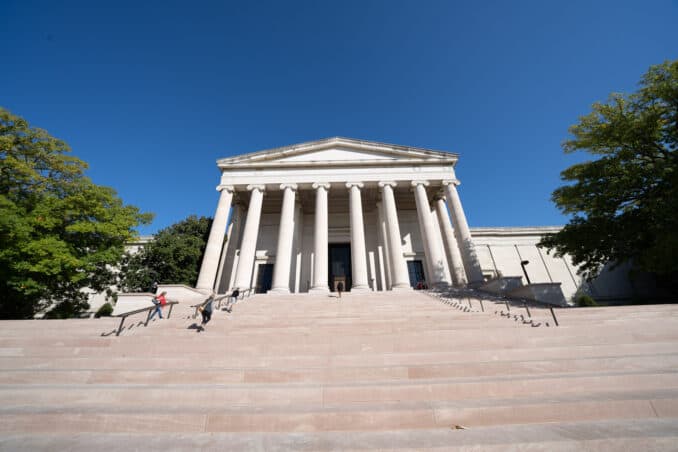 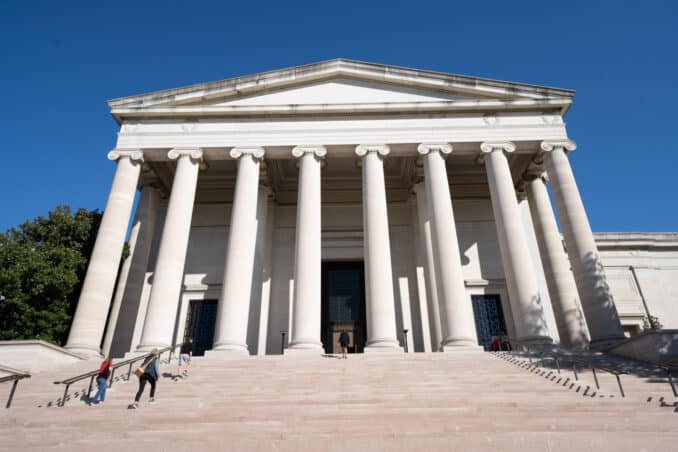 This is a very impressive lens. Its ultra-wide perspective adds a lot of drama and packs a lot of scene into the frame, but it manages to do it without the distracting parts that you often get at such extreme focal lengths.

B&H also has a version that includes an accessory kit that makes for good value—you can find it here.

If you’re in the market for a used copy, you can sometimes find them at KEH.

Filters. Because of the dramatically curved front element, the Sony FE 12-24mm ƒ/4 G lens doesn’t take regular screw-on filters on the front. Instead, it has a filter slot at the other (or rear) end. You can use filters like these. Alternatively, you can add a 150mm filter holder for plate filters on the front, like this one.

Lens Hood. The lens hood is part of the camera and can’t be removed. While it does help a little with lens flare, in practice, the effect of that is minimal with an ultra-wide-angle lens like this. Rather, its most important role is in adding some protection to the large glass dome that is the front element.