How to Display EXIF Metadata in Wordpress’s Media Library 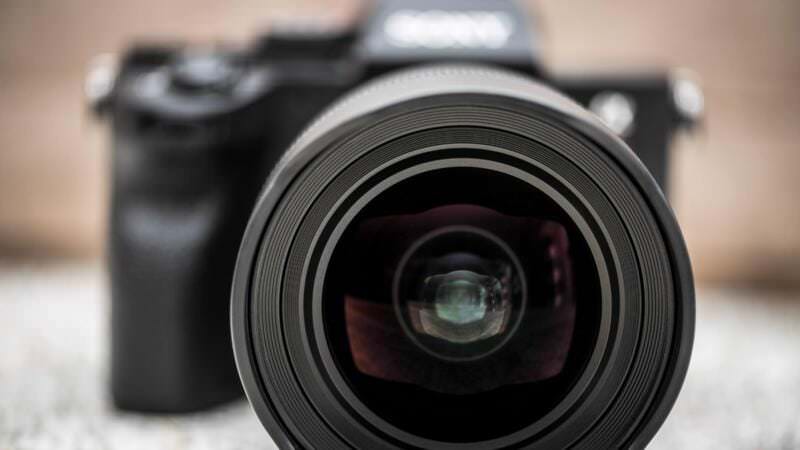 When you import images into WordPress’s Media Library, it does actually ingest some of the EXIF and IPTC data. But WordPress doesn’t, by default, do much with it or even show it. But the metadata is there, attached to the images, and with some fiddling, it is possible to access and use it. (It may or may not provide SEO benefits; more on that here.)

There are various plugins that can do this and a whole lot more (Media Library Assistant is a great place to start), but if you’re just looking to display the EXIF metadata in your Media Library and don’t want to install another plugin, you can use this snippet, which was originally posted by the folks at Kinsta.com.

It displays some of the key EXIF metadata fields in the individual image pages of the Media Library. Specifically, it shows shooting data such as aperture, camera model, image timestamp, focal length, ISO, shutter speed, and orientation.

The first thing to watch out for is that getting something wrong in your functions.php file can knock your whole site offline. So exercise caution and create a backup of the file before you start. That way, if the site goes down with a white screen, you should be able to get things back up and working quickly simply by restoring the original functions.php file.

The second thing that isn’t so much something to watch for but is something to be aware of, is that if you use an image optimization plugin or service, many of them strip out the image metadata as part of the upload process. Some provide an option to retain the metadata. Or if you’ve exported images from something like Lightroom and used the “Copyright Only” setting in the export dialog, that’s also going to strip it out. But if the metadata has already been removed, these fields are going to end up displaying blank entries or 0.