How to Charge Canon Rebel T7 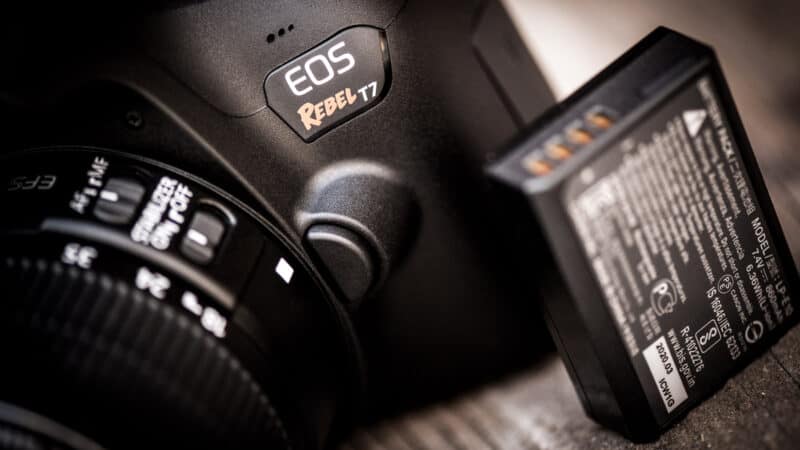 Unlike many other cameras, you can’t charge the battery in the camera by connecting a USB power source–the USB port on the T7 is purely for data, not power.

The model number of the Canon Rebel T7 battery is LP-E10.

It’s a rechargeable lithium-ion battery that’s rated at 860 mAh. The Rebel T7 comes with one as standard.

It’s the same battery that several other popular Canon camera models use, so they tend to be quite widely available. 1 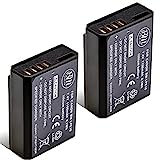 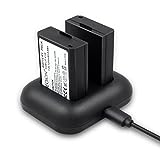 There are two official chargers. 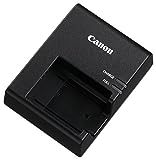 Both are switching chargers, which means you can use them in foreign countries, anywhere from 100V to 240V. But when you’re traveling abroad, you might still need to use an international adapter (it will depend on which countries you’re visiting, and I’m referring here to a standard plug adapter).

You can run your Rebel T7 from external AC power using an ACK-E10 AC adapter and DC Coupler Kit.

These accessories don’t come with the camera as standard, so you’ll need to pick them up separately.

There are also aftermarket versions that can be much cheaper. 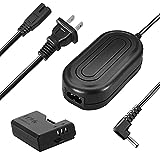 These are often sold in different configurations. Some are kits that include everything you need to get going. But you can also buy the parts individually if you prefer (or if those are more readily available at your preferred camera retailer).

The most typical parts you’ll want for running your T7 from AC power are a CA-PS7000 AC Adapter and a DC Coupler DR-E10. (Note: these are the component parts, sold individually, that are included in the ACK-E10+Coupler kit mentioned at the top of this section. It’s often cheaper to buy them as a kit.) 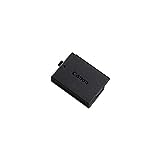 Things Worth Knowing About Charging a Canon Rebel T7

Which battery does the Canon Rebel T7 use?

Does the Canon Rebel T7 come with a battery?

In the standard configuration, the Canon Rebel T7 comes with one LP-E10 rechargeable lithium-ion battery.

How long does it take to charge the Canon Rebel T7 battery?

From fully depleted, it takes roughly two hours to fully charge the LP-E10 battery on the LC-E10 charger in normal temperatures. It takes longer in lower temperatures.

Can you charge the battery while it’s inside the Canon Rebel T7 camera?

To charge the Canon Rebel T7’s battery, you need to remove the battery from the camera and charge it with the LC-E10 external charger (it comes with the camera). The USB port on the Rebel T7 is for data transfer only and won’t transmit power for charging.

Does the Canon Rebel T7 come with a battery charger?

How to Charge Canon Rebel T7