There are two methods you can use to update the Canon Rebel T7’s firmware. Here’s how to do each of them. 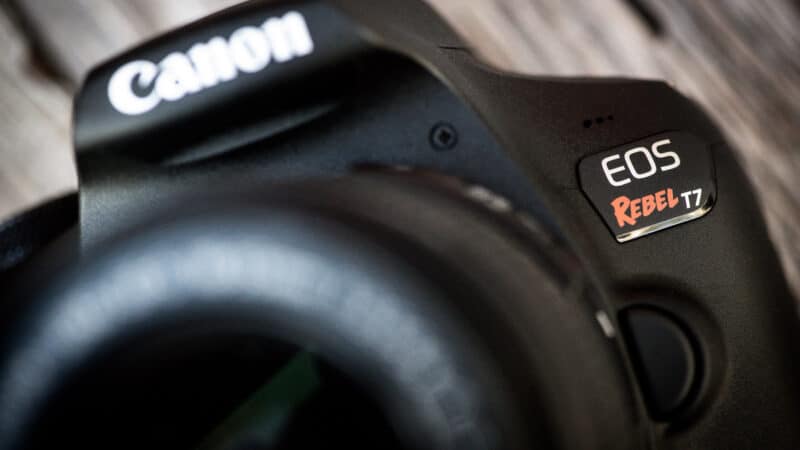 Unlike your phone or computer, the Rebel T7 won’t notify you when there’s new firmware available. Instead, you’ll need to manually check from time to time.

Confusingly, the EOS Rebel T7 goes by several different names. It’s known as the Rebel T7 in the Americas, the Kiss X90 in Japan, and the EOS 1500D in Australia, India, and Southeast Asia. In Europe, it’s known as the EOS 2000D. They refer to the same camera with the same features, specifications, and capabilities (although warranties and battery charger plugs differ).

There are two main methods for updating the Canon Rebel T7 firmware. They overlap, and the difference between them comes down to the method for copying the new firmware file to the SD card.

This is the manual method. You’ll need a computer and memory card reader.

Make sure that the battery is charged before you start. This will reduce the risk of the firmware process being interrupted (interrupting the firmware update can brick the camera (i.e., make the camera unresponsive)).

4. Copy the .FIR file across to the memory card. Make sure it goes into the rood directly of the memory card. That is, it should be at the top level–don’t put it in the MISC or DCIM folders.

The EOS Utility app is desktop software that is compatible with many (but not all) Canon cameras, including the Rebel T7. It’s free, and you can download it from here.

The second part of this method is the same a the manual method above and it handled entirely on the camera itself. The difference in the methods is only in the first part, in that you can use the EOS Utility app to copy the firmware file to the memory card.

Where do I find the latest firmware for the Canon Rebel T7?

You can find the latest firmware for the Canon Rebel T7 on Canon’s website. 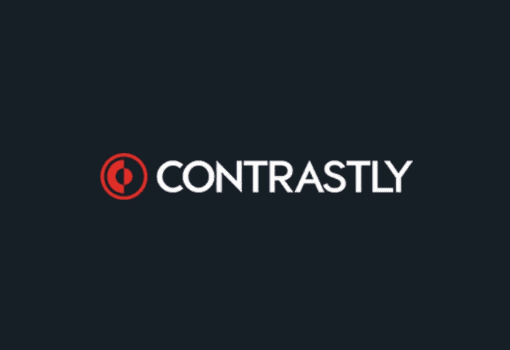