At War with the Dust Bunnies: Tips for Changing Lenses on the Go

Dust bunnies, which leave ugly dark spots and marks on your images, are one of the annoyances of digital photography. If you’re changing lenses on the go there are some tricks to minimize them. 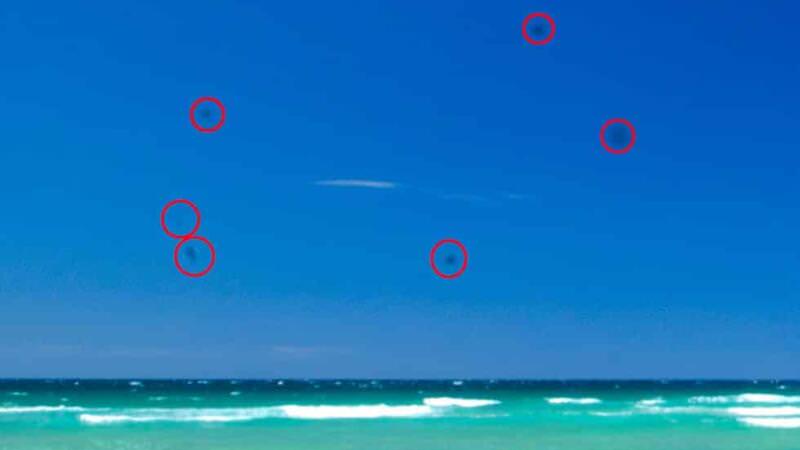 There’s nothing worse than thinking you’ve gotten the shot only to find out when you get home hours, days, or weeks later to process the shots that you have dust bunnies all over the frame. It’s a lot like getting your negatives home and discovering that the processing lab scratched your negs or used tainted chemicals.

Lightroom and Photoshop both have very useful tools for getting rid of them in post-processing, especially on blue sky or other pretty even colors, but if the dust was over a part of the image that has intricate texture it can be tricky. And it still takes time to manually go in and remove them, especially if you’ve been shooting for timelapse. Try removing dust bunnies from 999 images at once on a part of the frame that’s changing.

It’s definitely one of those times that prevention is much better than the cure. The time that your camera is most vulnerable to dust is when you’re changing lenses (and it follows, of course, that if you never change lenses you’re less likely to run into the problem.) Film SLR’s have an extra barrier between the film and the entryway for dust in addition to the mirror, but that layer isn’t there for a DSLRs where, apart from the mirror, the sensor is basically exposed. Modern zoom lenses are getting pretty good about being flexible enough to leave on for much of the day, but there are still times when you might want to change lenses. I’ll often have two cameras on me at any given time with different lenses on, but there are times that just cry out for that super fast prime lens for a specific shot–but those lenses are usually less flexible. Which is all to say, there are often compelling reasons to change lenses on the go.

Ideally, you’d change lenses in a dust-free, still environment. That might work in a studio; on the road, though, is a different matter. But there are some things you can do to help minimize the problem. They won’t eliminate the problem, but they can help.

With a little luck, making these a matter of habit should help stop those pesky dust bunnies from breeding like, well, you know.