Here’s a collection of photos I’ve taken with the Nikon 17-55mm f/2.8G lens for DX cameras to give a sense of how it performs in real-world shooting. 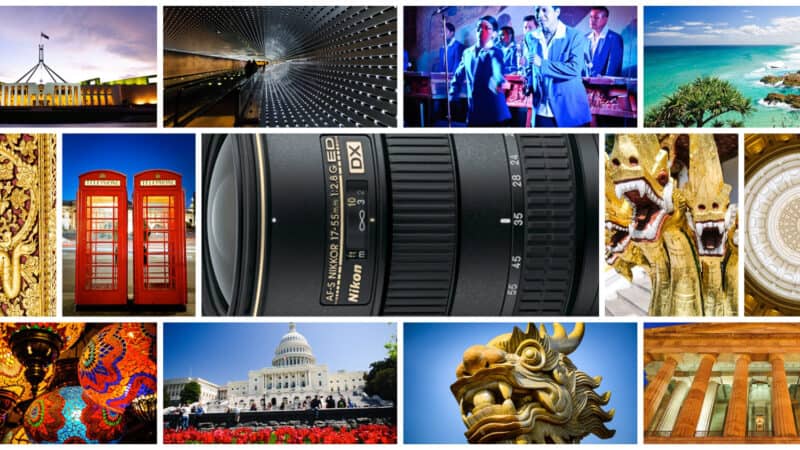 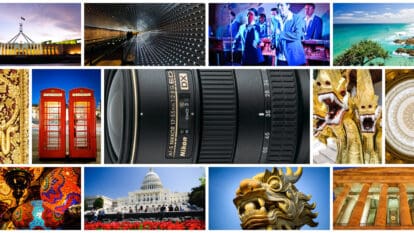 It’s designed for Nikon’s cameras with the DX cropped sensor, so to convert to full-frame equivalent, you multiple by 1.5. So on a camera with a cropped DX sensor it comes to around 26 to 83mm. At its widest end, it’s not notably wide. And zoomed in, it’s not especially tight and is on the very bottom end of the range you might use for something like portraits.

But it nevertheless turns out to be a very useful general lens. There are of course lenses in Nikon’s range that zoom in much more than this, like the 18-300mm f/3.5-6.3 for instance, but one of the key attractions of this lens is its fast aperture that remains constant throughout the zoom range (that is, the maximum aperture is f/2.8 whether you’re zoomed out at 17mm or zoomed in to 55mm, whereas some other zooms have a slower aperture when zoomed in). The f/2.8 aperture has become somewhat of a de facto standard for many “pro” lenses, and it’s what explains the sizable price difference between this lens and something like the 18-300mm.

And while the 17-55mm doesn’t have vibration reduction, that fast aperture helps it perform well in low-light situations.

So, all in all, I found this lens to be a great all-purpose travel lens and one that I left on my camera for quite a lot of the time. These days I’m mainly shooting full-frame cameras, but despite having been out now for quite some time–released in 2003–the 17-55mm remains an excellent lens if you’re shooting on DX bodies.

Here’s a collection of sample photos I’ve taken with this lens that hopefully gives you a sense of how it performs in real-world shooting. You can click on each image to open a full-size version if you’d like a closer look. 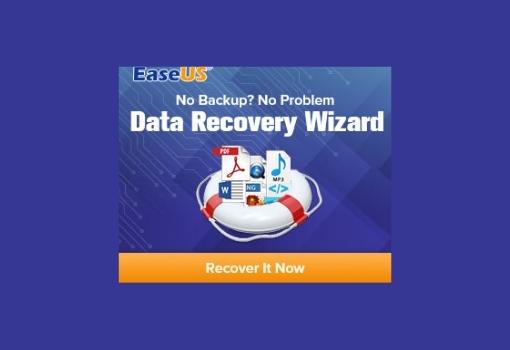 Get 40% OFF EaseUS Data Recovery Wizard.
Get Black Friday Deal!