What is a Camera’s Hot Shoe?

A camera’s hot shoe is the mounting point that you can attach a flash to on top of the camera. Crucially, it can transmit an electronic signal to communicate with the flash. 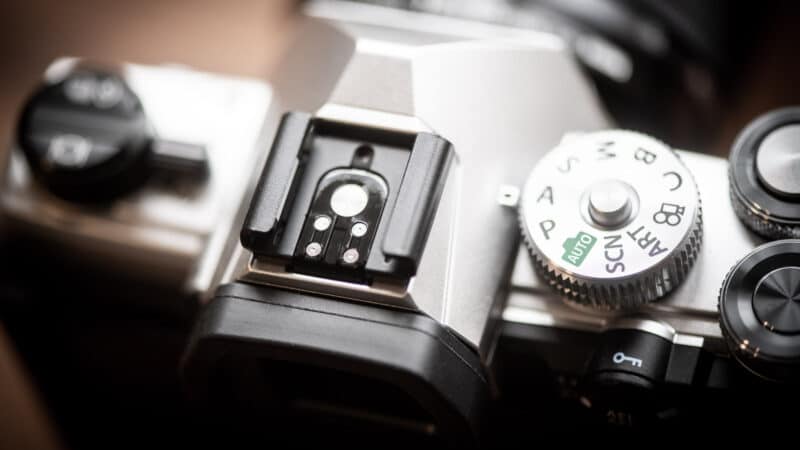 A hot shoe on a camera is that small rectangular mount located on the top of your camera’s body. It’s not on every camera, but it is on many, especially DSLRs and mirrorless cameras (but less frequently on compact cameras). They’re usually centered directly over the lens, although there are some cameras where it’s offset.

The first characteristic—and why it’s called a “shoe”—is that it’s a physical mounting point. You can slide in an external flash (or speedlight), external microphone, or remote trigger to sit there on top of the camera.

The thing that makes it “hot” is that it communicates an electrical signal. It has electrical connections that allow the camera and the accessory to communicate with each other. So if you attach a compatible flash, for example, it can be controlled by the camera’s settings and can be triggered to work in sync with the camera’s shutter.

There’s also such a thing as a “cold” shoe. That’s the same type of physical mounting point but is just a “dumb” connection in that it doesn’t allow an electronic signal to pass through.

Cold shoes aren’t usually on cameras, but they’re often used for mounting attachments on accessories such as tripods, claws, or camera cages.

When you’re not using the hot shoe, it’s not essential that you add a cover, but it can be a good idea. This protects the contact points, and it also reduces the risk of the sharp corners catching on your bag or clothes.

Sure, you could put some gaffer tape over it (but mind the gum residue), but a better option is a small and cheap hot shoe cover. There’s nothing complicated about them–they’re just small pieces of plastic that slide in. All are standardized, so you don’t need to get one for your specific model of camera.

You can even fancy it up a little with a spirit level, if you like. Now that many digital cameras have their own digital levels built-in, the old-school bubble levels are less common. But it still can come in handy, especially if you’re shooting with a tripod. 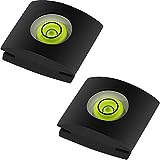 And if you want to have some fun with it, you can even get some decorative and goofy hot shoe covers. 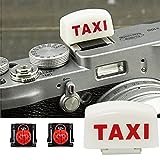 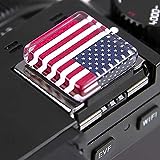 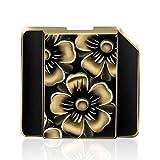 What is a Hot Shoe Sync Cord?

You might have also come across mentions of a hot shoe sync cord, although it’s not a piece of kit you hear about nearly quite so much these days (for good reason).

A hot shoe sync cord is a cable that connects a camera to a flash. One end of the cord plugs into the flash unit. The other has a small mounting point that slides into the hot shoe. Hence the name.

It basically takes the signal that comes through the hot shoe and transmits it through an attached cable. This gives you much more flexibility on where to position the flash. Back in the day, it was a way to get off-camera flash. But they’re much less relevant today because of the shift to wireless (or cordless) flashes and lighting.

But even with wireless off-camera flash, the hot shoe can still come into play–if the camera doesn’t have built-in flash commander, you can use an accessory flash commander mounted in the camera’s hot shoe so that the camera can communicate with it. 1

What is a Camera’s Hot Shoe?