What is GoPro SuperView?

SuperView is GoPro’s widest field of vision available when shooting standard video. Here’s what it looks like. 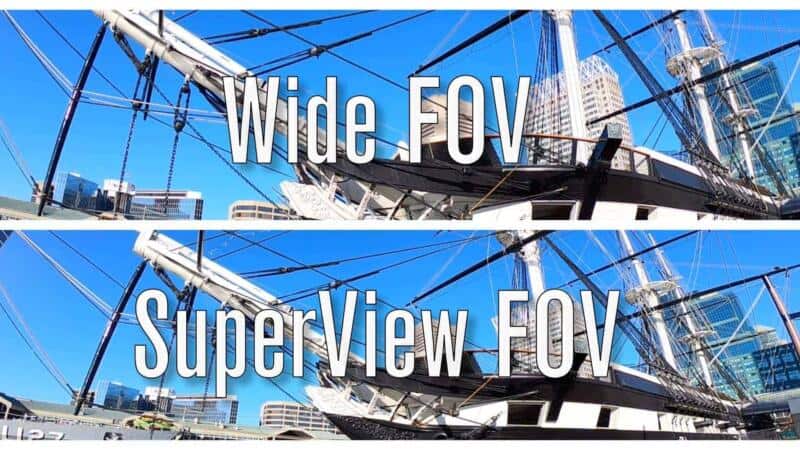 GoPro likes giving their features catchy names. Names like HyperSmooth, Timewarp, Protune, SuperPhoto, HyperSmooth, and SuperView. But it’s not always clear what each does. The one I’m focusing on here is SuperView, a feature that’s available in some video modes on some of the newer cameras.

So what is SuperView, anyway?

SuperView is GoPro’s name for its widest field of view, or FOV, available when shooting video. 1 GoPro calls it “the world’s most immersive field of view.” 2

It’s also not the same thing as SuperPhoto, which is GoPro’s name for some photo enhancement features first launched in the HERO7 Black.

The default field of view for shooting video with GoPro cameras is known as Wide. It has that distinctive fisheye look that can give an immersive feel, and it’s the perspective we’re most used to when we see GoPro footage.

The SuperView FOV is an even wider and more distorted perspective. The most obvious change is that it milks just a little more from each side. To include that extra information, it squashes the rest of the frame a bit more.

To accomplish that, it stretches a 4:3 aspect ratio capture into a viewport that has an aspect ratio of 16:9. But it’s not just vertical squishing– it also uses more of the available sensor data on each side.

Here’s a practical example of what it looks like compared with the default Wide FOV. The left image is the standard Wide FOV. The right is the SuperView FOV. These are screen grabs from footage taken on the HERO7 Black with the HyperSmooth stabilization turned off (the stabilization crops the frame slightly). 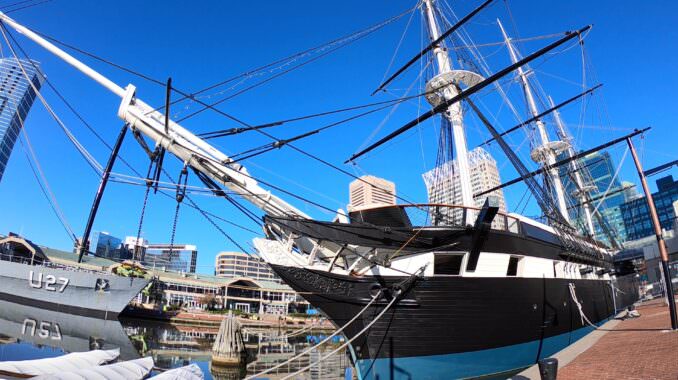 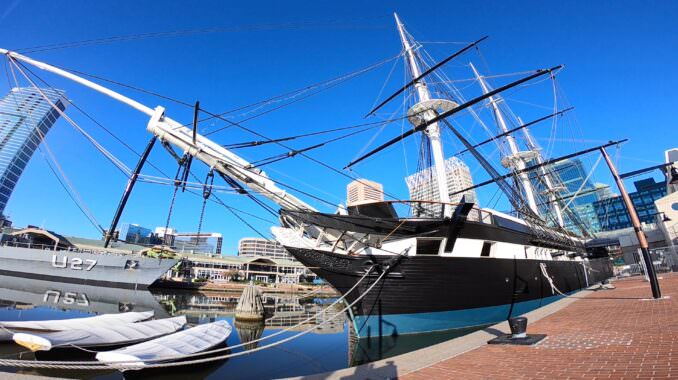 Here’s another example, this time shot on a HERO6 Black: 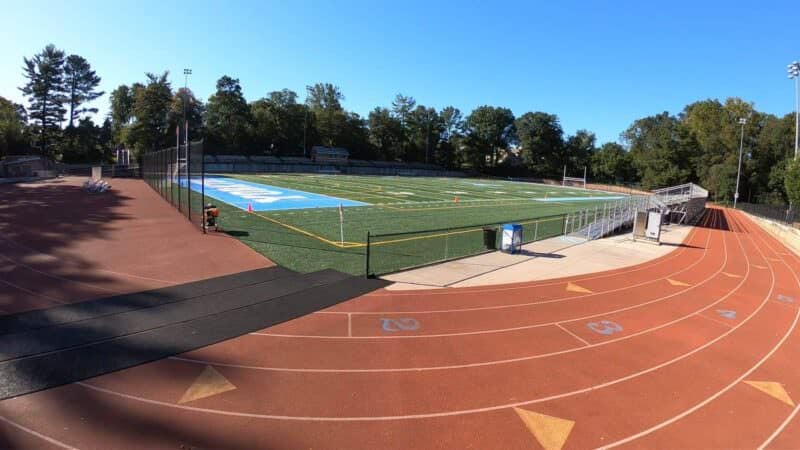 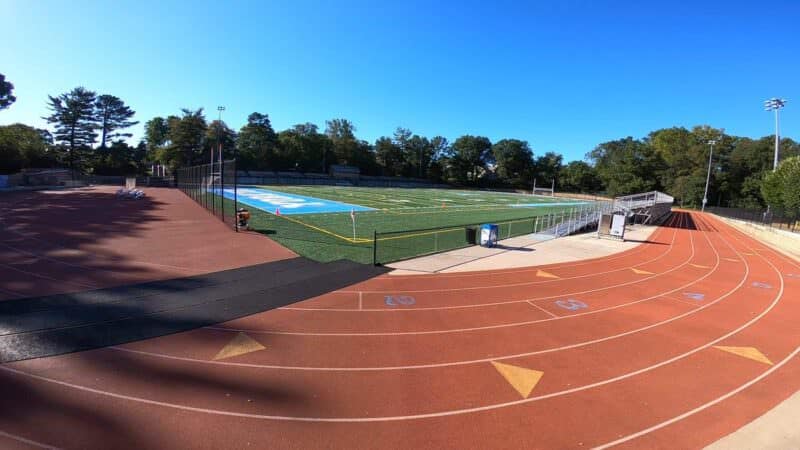 And another, again with the HERO7 Black: 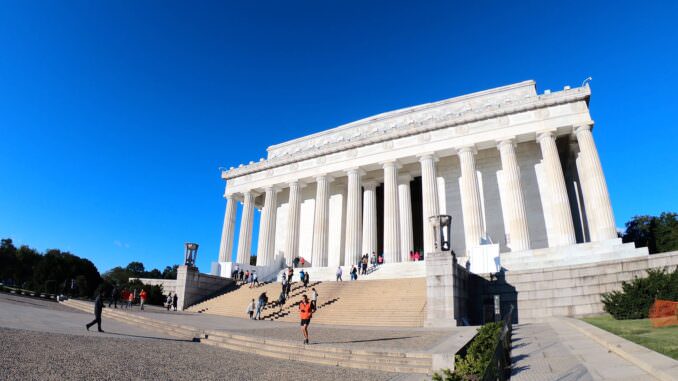 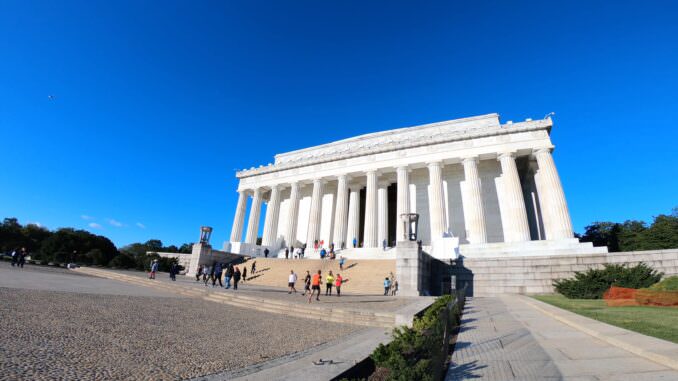 When to Use SuperView

There are no hard and fast rules on which field of view to use when– that’s very much a creative decision–but the extra leeway with SuperView is particularly well suited to two common situations. One is when it’s not practical to compose the shot precisely and want to make sure that your subject remains in the frame (i.e., a simpler version of the idea of overcapture used on the Fusion or MAX). Another is when you’re shooting in a tight space where you’re trying to capture as much of the surroundings as possible. GoPro suggests that it’s good for body- and gear-mounted shots, which falls within those scenarios.

What it’s not especially useful for is any time that the highly distorted and compressed look is going to appear strange. So you wouldn’t usually use it for standard people shots, for example, where it’s going to distort their face and body in a distracting way.

What is GoPro SuperView?