Hands On with the LensBaby SOL 45

LensBaby have released a new model in their range of special effects lenses. This one, the SOL 45, has a focal length of 45mm and combines selective focus and tilting. Here’s my review and some photos taken with it. 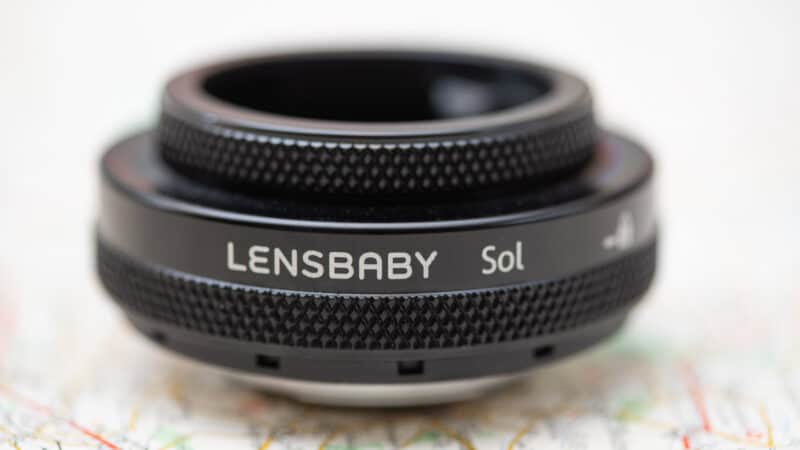 LensBaby has been around for quite a while now. They became famous for their creative lenses that were inexpensive alternatives to tilt-shift lenses and view cameras, with an emphasis on selective focus and exaggerated bokeh.

They’ve recently come out with a new one, the SOL 45. It’s a 45mm focal length with a fixed aperture of ƒ/3.5. The folks at LensBaby and B&H Photo sent me one to try out. I’ve been using the Nikon mount version.

The effect of this one is to a roughly circular sharper area in the middle of the frame with blurred edges. You can tilt the lens a little to move the sharp area around somewhat. It’s manual focus, has a fixed aperture, and has some manual blades you can use for bokeh effects.

The overall effect isn’t a true tilt-shift that you’d use for miniature faking, but it’s somewhat similar to that in that it’s a very narrow selective focus. But rather than manipulating the focal plane, as you would with tilt-shift, this one tends to work on a part of the frame (i.e., the center).

There’s not much point judging this on the usual things you’d judge a lens on. It’s not very sharp, it’s not very fast, and the edges are extremely blurry, but that’s the whole point of the lens. It’s for special effects only, and if it’s not the effect you’re going for, it’s not the lens for you. And rather than try to describe it, here are some practical examples I shot with it. 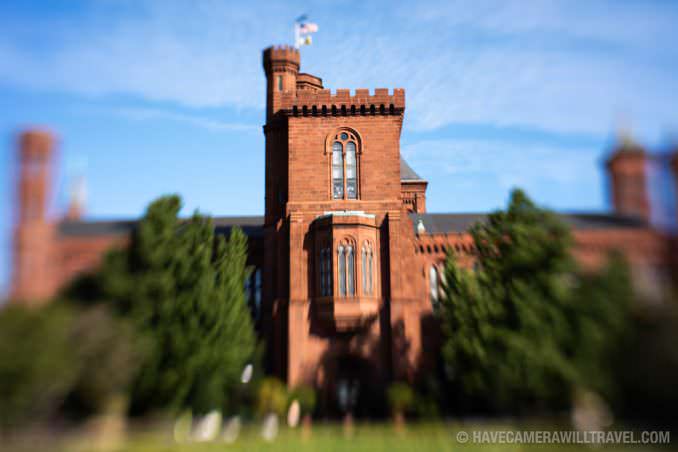 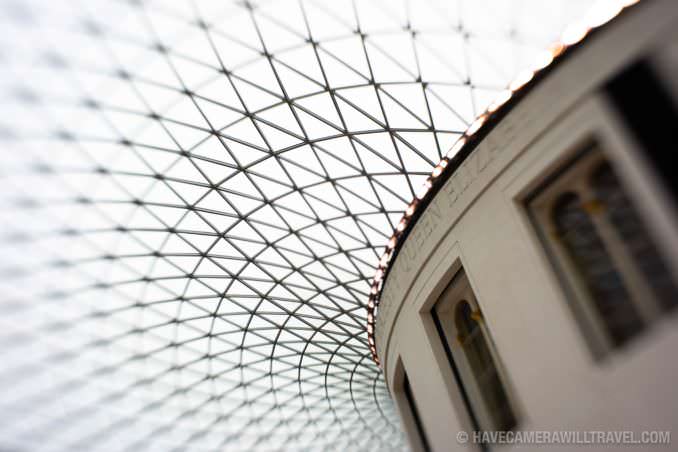 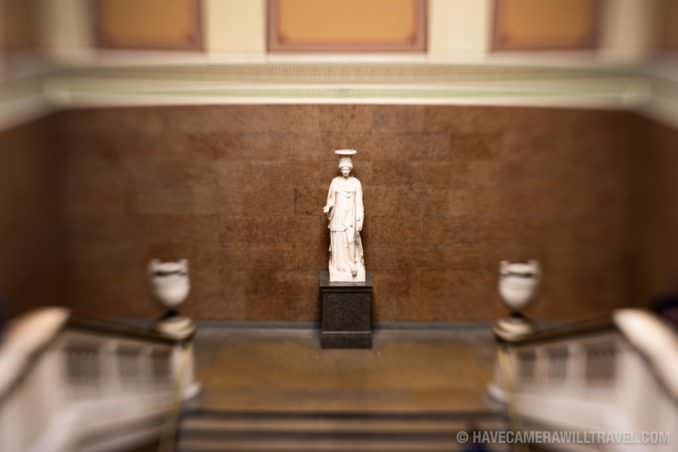 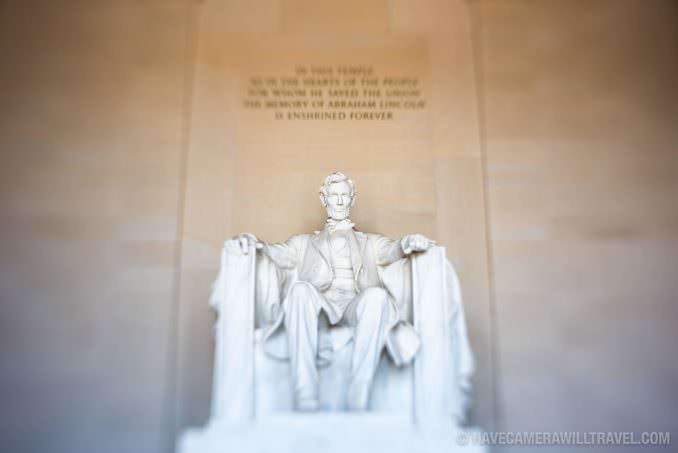 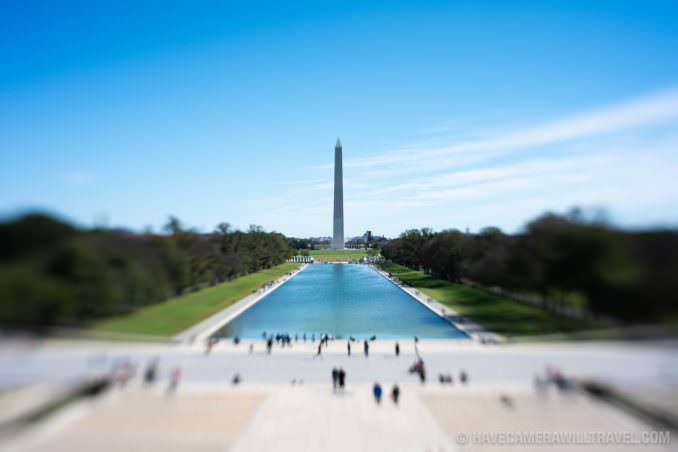 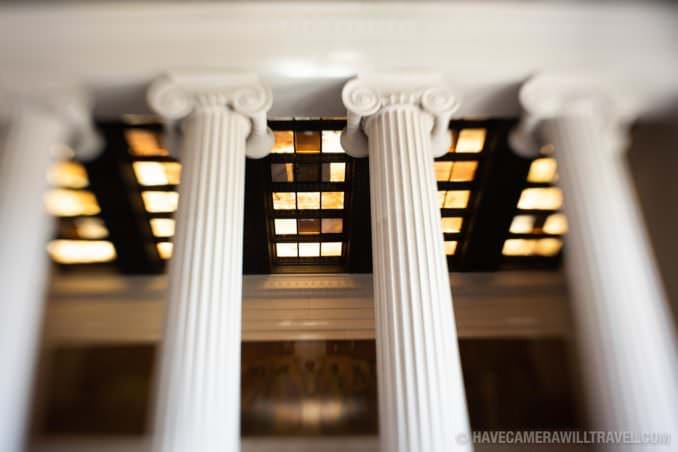 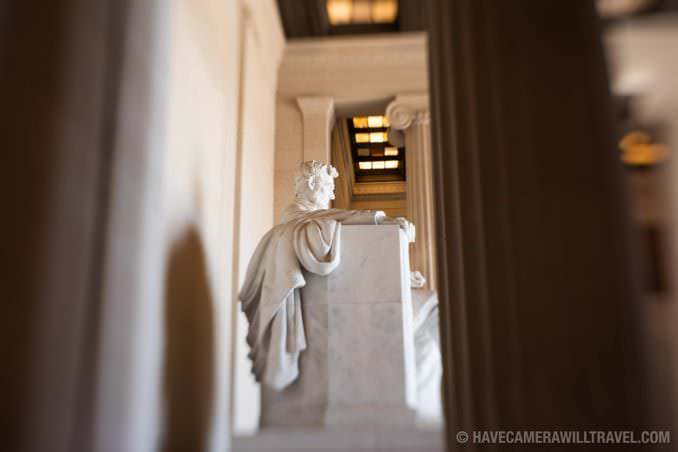 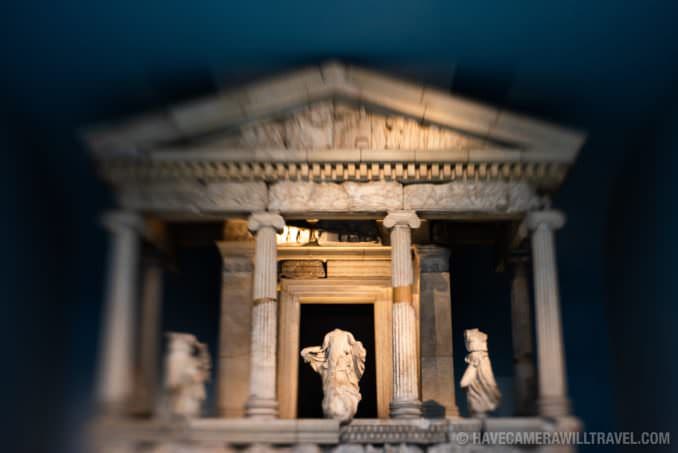 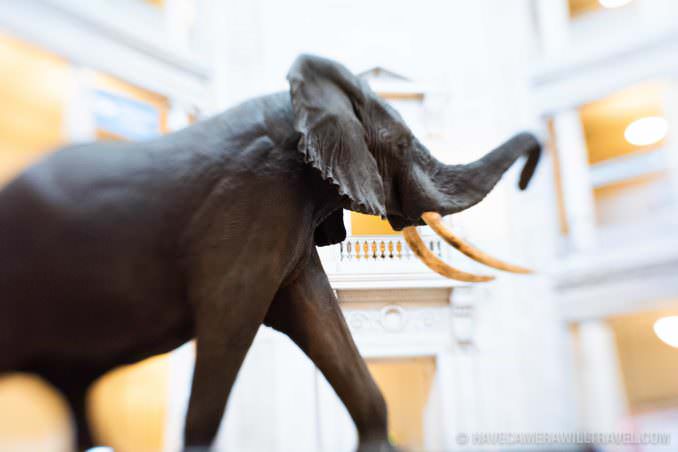 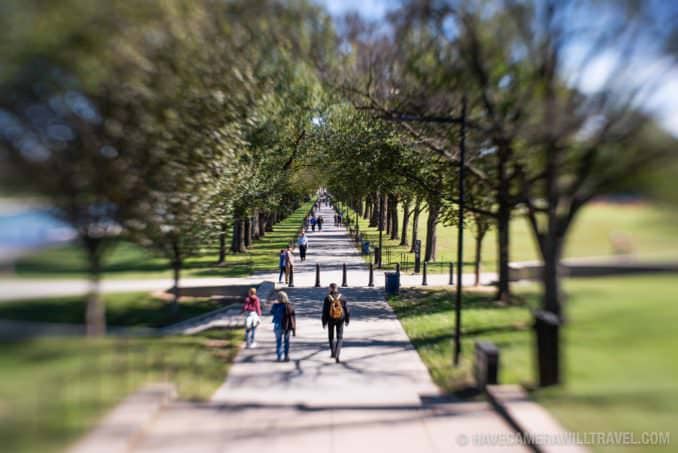 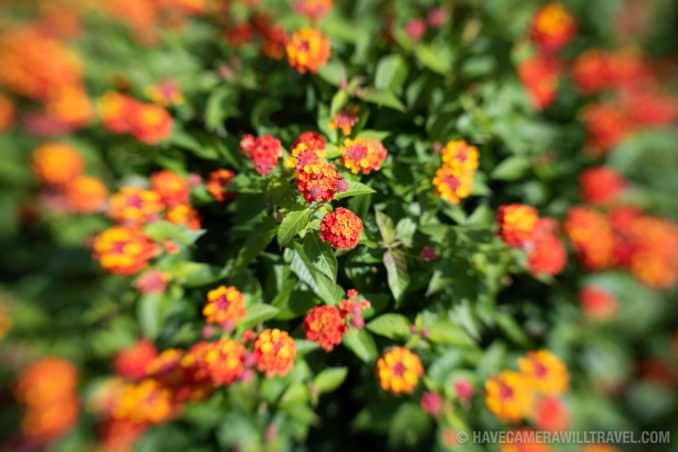 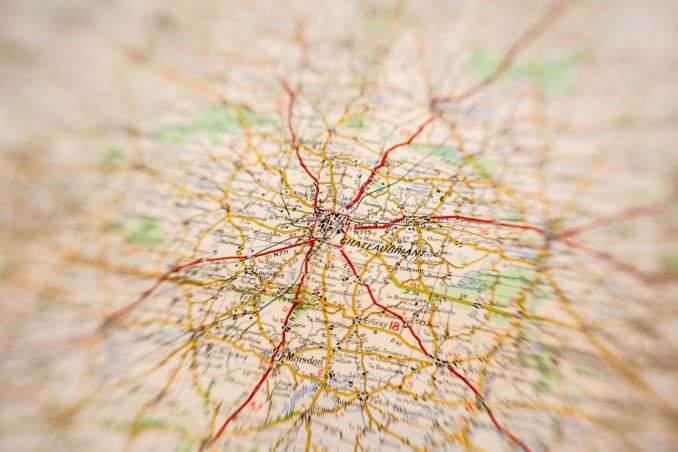 If you’re never used one of these before, something to note is that they are lenses, not filters. What that means is that this goes on instead of your regular lens, not in addition to it. So when you look at the bottom of it, you’ll see a standard lens mount. In this case, it’s the Nikon F-mount. You’ll need to get one with the correct mount for your camera body, just as you would with any other lens.

With a lens like there, there’s really no right or wrong way to use it in the sense that the results are entirely a matter of your creative tastes. No one is going to be looking at the images it produces and be commenting on the usual optical flaws found in lenses, such as sharpness or vignetting or chromatic aberration.

That said, there are a few moving pieces you can use to change the effect. Aside from where you actually point the camera (i.e., composing), they fall into focusing and tilting.

Focusing. This is a manual focus lens, so there’s no autofocus. And with the whole point being to create a small focus area that brings a narrow point into focus while leaving everything else wildly out of focus, you have control over exactly which element in the frame you want sharp. In practice, it works best when that sharp element is right in the middle of the frame.

Tilting. The second thing you can do is tilt the lens element. First, you need to make sure the lock dial is rotated to the unlocked position, and then you can rock the whole lens. It’s nothing like the kind of massive title you can get from a high-end tilt-shift lens, and I found the effect to be surprisingly subtle, but it does help you move the focal plane around the frame.

Bokeh Blades. You can shoot with just focusing and tilting, but there’s another feature built-in that gives you even more creative control: the bokeh blades. These are two small plastic arms that swing out in front of the glass element. Normally you don’t want anything blocking the image, but these work in such a way that they can help you shape and give some texture to the bokeh. The effect is quite subtle, and it works to add stylized lines to the blurred light. This isn’t something I’ve found myself using much, but it’s there if you want it.

Using it is low-tech—you just move them manually with your fingers (taking care not to accidentally touch and smudge the glass under it), and it stays in place.

Adding Filters. The SOL 45 has a filter thread on the front, so you can attach standard filters. It’s a 46mm lens diameter, so you’ll need to use a 46mm filter or an appropriate step-up or step-down ring. 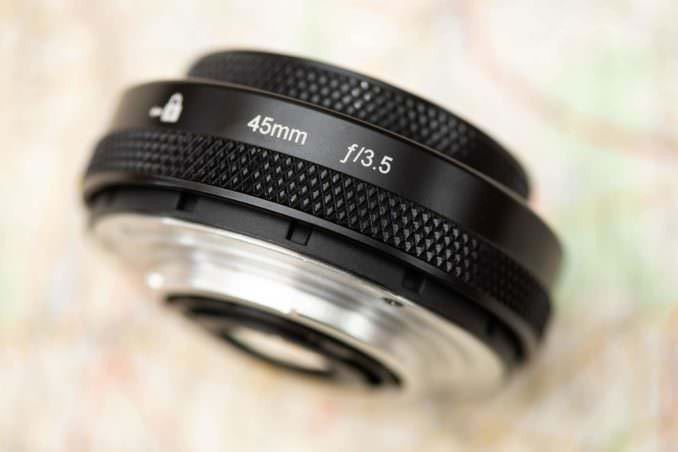 As impressive as some of the software filters are these days to look “real,” it’s hard to beat the authenticity of getting it right in the camera. You do lose some flexibility doing it this way–there’s no undo function, and if you get the focus point wrong, there’s not much you can do about it in post. But these are very much in the fun category. There’s really no right or wrong way to use them.

The results might be particularly well suited to posting on Instagram. You could also get some interesting results using it when shooting time-lapse.

The Sol 45 comes in versions with various mounts, including Nikon F, Canon EF, Sony E, Sony A, Pentax K, and Fuji X. One thing to note is that some of the versions are quite a lot taller than the others. The Fuji X and Sony E versions, for instance, are considerably longer than the Nikon F version pictured here.

You can find them at B&H Photo.

Hands On with the LensBaby SOL 45