You can’t charge the Nikon D3500’s battery in the camera. So here’s a rundown of your options. 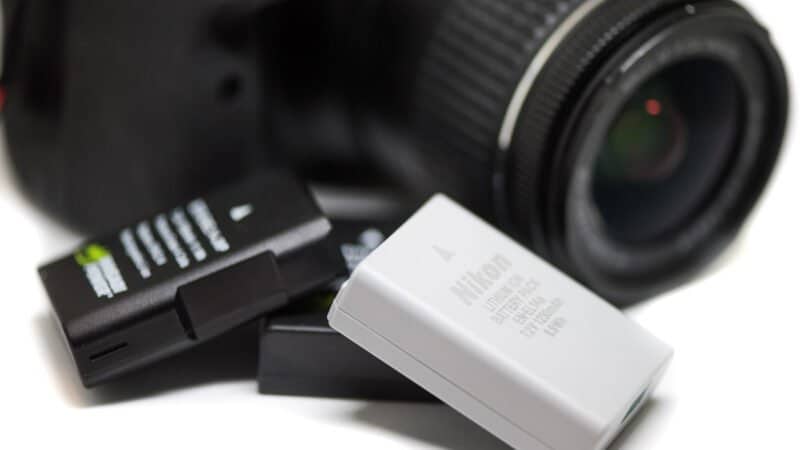 Digital cameras don’t work so well with a dead battery. Here’s a rundown of how to charge the battery for your Nikon D3500 DSLR camera.

On many digital cameras, you can charge the battery while it’s still in the camera. You just connect the camera to a power source with the USB cable. But you can’t do that with the Nikon D3500. The USB connection on a D3500 is only for data transfer—it doesn’t transmit any power.

Instead, you have to take the battery out of the camera, put it into an external charger, and then connect that charger to a power source.

The model of the charger for the D3500’s batteries is the MH-24. It’s an AC charger, which means it plugs into a wall outlet. It’s also an auto-switching outlet. So long as you have the correct cable or plug (or are using a standard travel adapter), it will automatically handle both 110 or 240 volt power sources.

You can also get aftermarket versions from other manufacturers. I’ve found some of these aftermarket brands to be very good, but it’s also possible to come across ones from no-name brands that also work well.

Spare Batteries for the Nikon D3500

If you’re looking to get a spare battery or replace one that’s not performing anymore (they do wear out after a lot of use), the safest option is to go with the Nikon-branded version. They’re usually more expensive, but it gives more assurance that it is—and will remain—compatible.

All of them will reference the original Nikon model number and market themselves as EN-EL14a replacement batteries. Some will have slightly different capacity ratings, but it rarely makes much difference in real-world shooting. 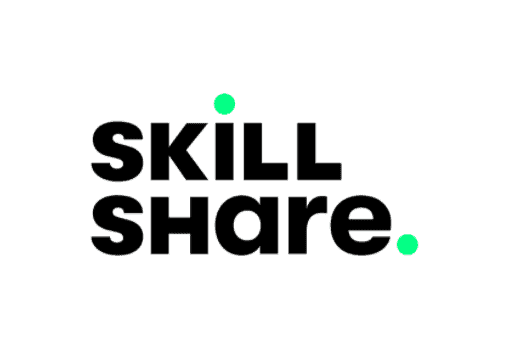