Nikon D3500 Intervalometer: How to Shoot Timelapse with a Nikon D3500

The Nikon D3500 isn’t compatible with standard external intervalometers. But there is still a way to shoot timelapse with a D3500 using a software intervalometer. 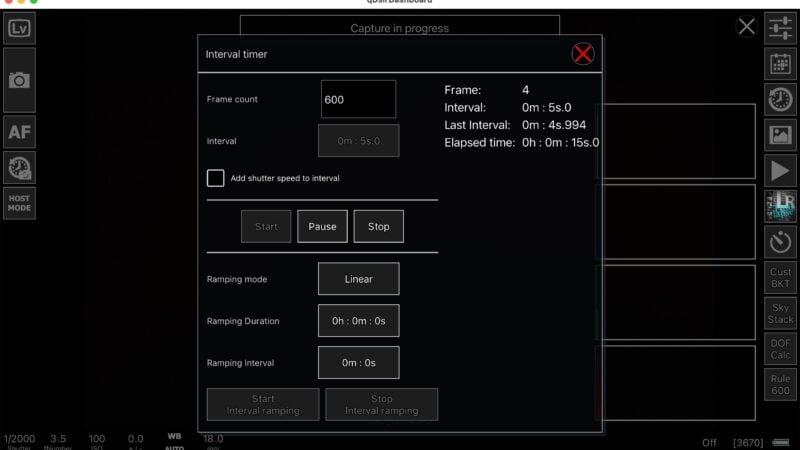 But there is still a way to use an intervalometer to shoot timelapse with a Nikon D3500, even if the method is less than ideal.

Nikon made the decision with this camera not to include a built-in interval timer, and the D3500 does not have a port for connecting accessories such as intervalometers.

These features were available with some of the D3500’s predecessors, such as the D3400 and D3300. But in an effort to reduce costs and to differentiate it from the other cameras higher in Nikon’s lineup (which are more expensive), the wireless and external accessory functionality has been removed and restricted in the D3500.

I’ve heard rumors of people getting it to work with external intervalometers designed for Sony cameras, but having tried several, I’ve yet to find one that works. (Please let me know if you have found a specific model to work.)

How to Shoot Timelapse with the Nikon D3500

But there is a way to shoot timelapse with a Nikon D3500. It’s not ideal, but it does work.

It’s by adding a software external intervalometer. Specifically, it’s by using the qDslrDashboard app to control the camera.

It’s not an ideal solution, because it requires a physical (USB) connection between the camera and your device. (The D3500’s limited wireless connectivity doesn’t support this kind of thing.)

A USB connection is cumbersome, and it also adds another device that you’ll need to manage power consumption for on location. 1

qDslrDashboard is a cross-platform and free app for controlling Nikon, Canon, and Sony cameras. 2 You can download it here.

The trade-off for needing to use a computer host device is that you can get way more functionality than a simple interval timer. That’s because of two reasons:

LRTimelapse is very powerful timelapse compiling and editing software (and the one I’ve long used when shooting timelapse). You can find an overview of the features available here.

NOTE: I have had trouble getting the LRTimelapse integration to work with the Nikon D3500 because qDslrDashboard interprets the camera’s Live View Movie Mode as being active when it’s not. If you’ve had success with it, please let me know. But I’ve been able to get the regular interval timer function to work well (the screenshot at the top of the page is from it connected to my D3500). But LRTimelapse is primarily a post-production tool, and you can still use the standalone app with D3500 images to great effect.

The creator of LRTimelapse has put together a great video overview of shooting timelapse with qDslrDashboard. He’s not using a D3500 here, and the specific external intervalometer he’s using here isn’t compatible with the D3500, but the general technique is still useful. 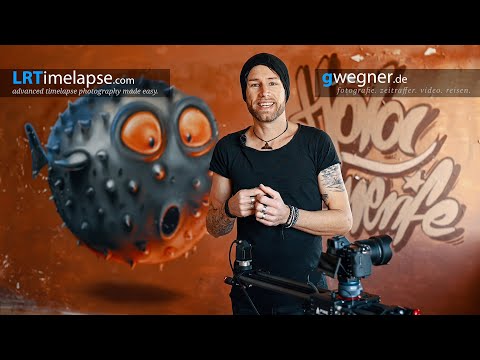 What Is An Intervalometer & What Does it Do?

The most common uses for an intervalometer are for shooting timelapse and in astrophotography (again, for timelapse, but also for image stacking star trails).

An intervalometer can come in different forms:

Is the Nikon D3500 compatible with an intervalometer for shooting timelapse?

Does the Nikon D3500 have a built-in interval timer?

The Nikon D3500 does not have a built-in interval timer for shooting timelapse. (It does have a much more limited self-timer function.)

Nikon D3500 Intervalometer: How to Shoot Timelapse with a Nikon D3500