Here’s a collection of photos I’ve taken with the Ricoh GR II in an effort to provide some practical examples of how the Ricoh GR II performs in low-lighting shooting conditions. 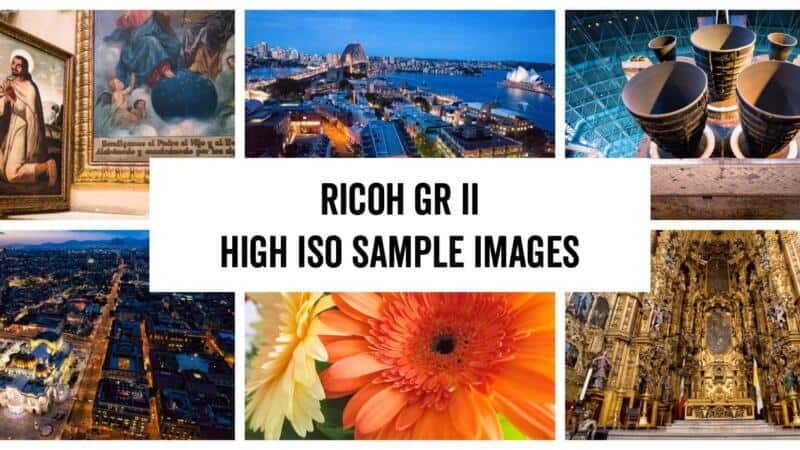 The Ricoh GR II is a unique camera and has quite a cult following. While it doesn’t necessarily have the same bells and whistles as some other cameras on the market, it brings a very distinctive approach and has some unusual settings and features that aren’t easily found elsewhere.

I’ve been shooting with one since 2015, so it’s not a new model. And it’s just about to be replaced by a new version, the Ricoh GR III.

So why am I posting photos from the GR II when the GR III is just around the corner? Two reasons. Firstly, I have high hopes for the GR III, and one of the things I’ll be most interested in seeing is whether its low-light performance is improved. It’s one area that I’ve always had a little nagging disappointment with the GR II–I just feel like there’s room for improvement, especially since, in this particular area, the GR II didn’t offer much improvement over the even older GR. And when I’m out and about with a camera like this, chances are I’ll be wanting to use it in less than ideal lighting conditions. So I wanted to gather together some examples to establish a reference point to compare with. Secondly, I would expect there to be some good deals on the GR II when the GR III comes out, and I suspect there will be people who are still interested in seeing how the GR II performs in real-world shooting conditions.

UPDATE: Since I originally posted this, the GR III has come out. I’ve been shooting with it and have posted some high ISO examples here. And you can find my other Ricoh GR III posts here.

And it has an ISO range from 100 to 25600. I’m focusing here on the upper end of that range, starting with ISO 1600. (If you’re looking for a more general collection at a broader range of ISOs, I posted some sample images here some time ago.) I’ve included the ISO at which each photo was taken in the captions.

These were all originally shot in RAW and have been processed in Lightroom (and some in Color Efex Pro 4). You can click on each image to open a full-resolution version for a closer look.

It’s worth noting that I haven’t applied any external noise reduction to these. There are specialized image editing apps available that can do pretty remarkable things in cleaning up image noise at high ISOs (eg. DxO’s DeepPrime and Topaz Labs’ DeNoise AI are good places to start; and if you’re shooting RAW, DxO’s PureRAW works a bit differently and isn’t only focused on image noise, but it can yield impressive results).