An ND filter blocks light, meaning you can use a slower shutter speed or larger aperture. The Tiffen Variable ND Filter sounds great on paper, offering flexibility and convenience. Here’s how it performs in practice. 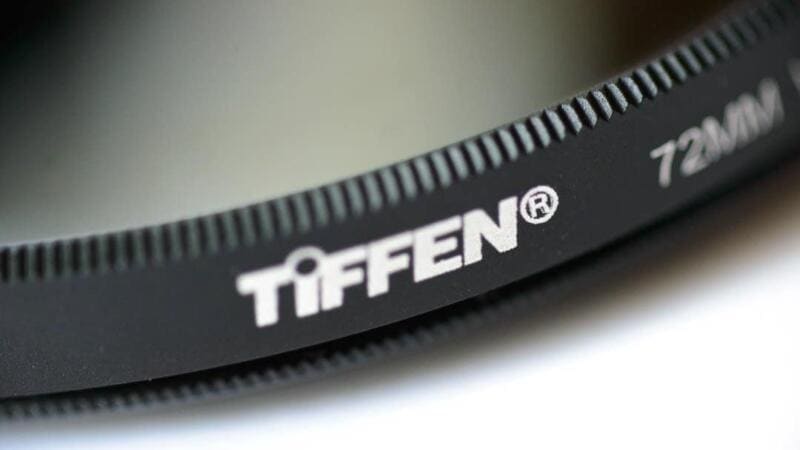 A fast shutter speed helps create a sharp photo. At least, it can help when the risk of blur comes from motion, either the camera moving or the subject of the photo moving.

A traditional neutral density filter is a single layer that darkens by a set amount. If you wanted a minimal effect, you might choose a filter that drops the light by two stops. If you wanted to go to the other extreme, you might choose one that drops the light by 9 or 10 stops. That means that you can easily end up carrying around several different filters for one lens size just to get different amounts of darkening. Some of the new mirrorless cameras even come with built-in ND filters (though they’re often applied digitally rather than optically).

Variable ND filters (sometimes called Vari-ND or fader filters) are designed for a single filter to replace those separate filters. They offer two benefits: convenience and versatility in controlling how much darkening to use because you don’t have to choose just 2 stops or 4 stops or 9 stops–you can choose anything in between as well.

Tiffen has been in the filter game for a long time and makes very good filters that tend to be more affordable than some of their competitors. It’s still not cheap, though. 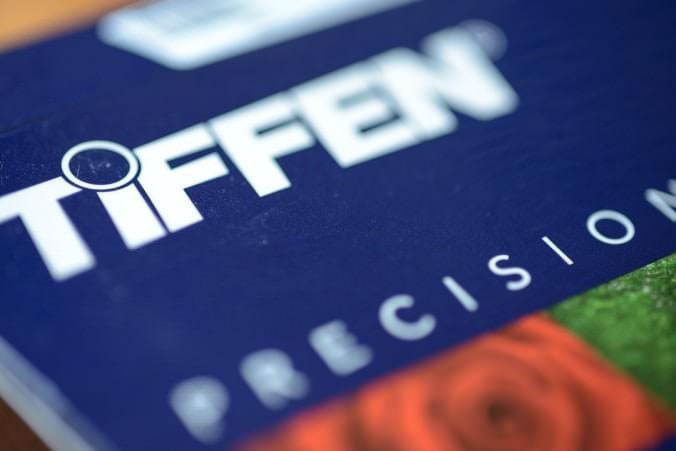 I mostly tend to stick with B+W, Nikon, and Cokin filters for most of my work, but the Tiffen Variable ND Filter certainly piqued my interest.

It’s supplied with an oversized padded case, which is much fancier than the usual white plastic box most filters come in. It provides good padded protection, but the velcro closing flap doesn’t seal, so it doesn’t keep out dust or dirt. It’s also much bigger than the filter, which isn’t especially convenient for precious space in a camera bag. 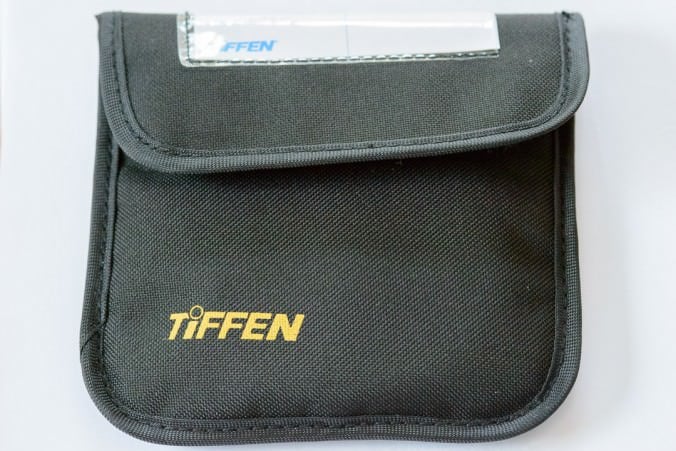 The outside of the filter has graded markings between Min and Max marks, but they’re not calibrated stops–they’re simply a rough guide for your visual reference. 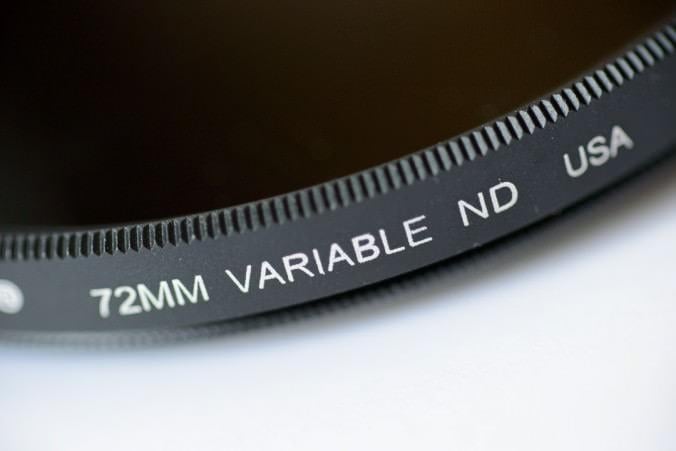 The filter works much like a circular polarizer. Rotating one layer relative to the other provides the effect. An inner layer screws into your lens, while the outer layer rotates freely to vary the effect. The way this particular one is designed, the diameter of the outer layer is significantly larger than the inner layer–by about 12mm. That means that your regular lens cap and hood won’t fit with the filter attached to the lens. 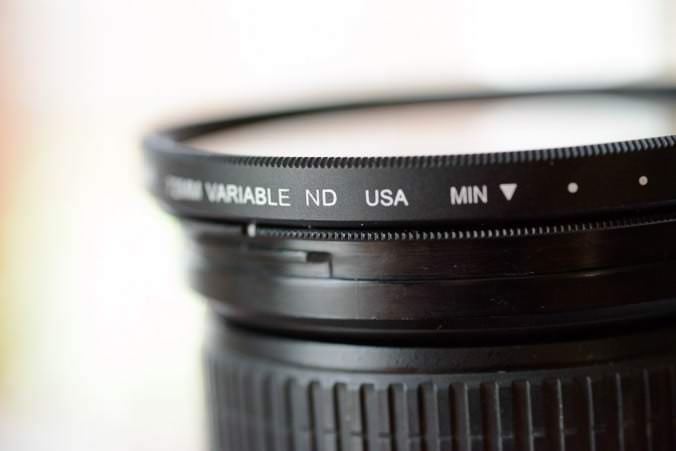 I had high hopes for the Tiffen Variable ND Filter, especially for my time-lapse work.

One of the side-benefits of a variable ND filter is in composing and focusing a shot. If you’re using a very heavy ND filter like a 1000x ND filter, it can be very hard to see anything through the viewfinder, and it will almost certainly thwart the camera’s auto-focus. With a variable ND filter, you can compose and focus the shot at the light end of the spectrum and then simply rotate until you get the desired level of light reduction.

It does block out the light, and it does it in a variable way. But in putting the filter through its paces, I quickly ran into two problems that are deal breakers for me.

The first is that it creates its darkening effect by effectively being a very strong polarizing filter. And on a wide-angle lens, that’s a problem. [Check out this post for some of the issues with using circular polarizers on wide-angle lenses.] At its strongest settings, there’s a strong cross pattern that can have a heavy impact on the photo.

Here’s an example of what I mean. This is straight out of the camera. I haven’t fiddled with the contrast or processed it in any way to exaggerate the problem–it really is that bad. It was shot at 20mm APC (30mm full-frame equivalent) with the filter rotated to about maximum effect. 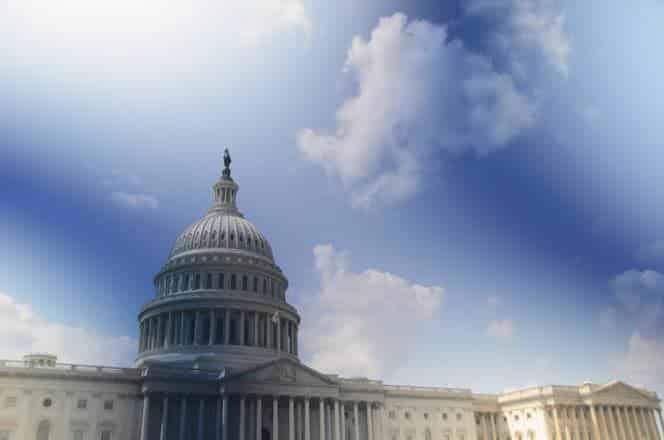 The problem is much less pronounced if you rotate the filter to a much weaker setting, but it’s still very noticeable. Again, this is straight out of the camera. 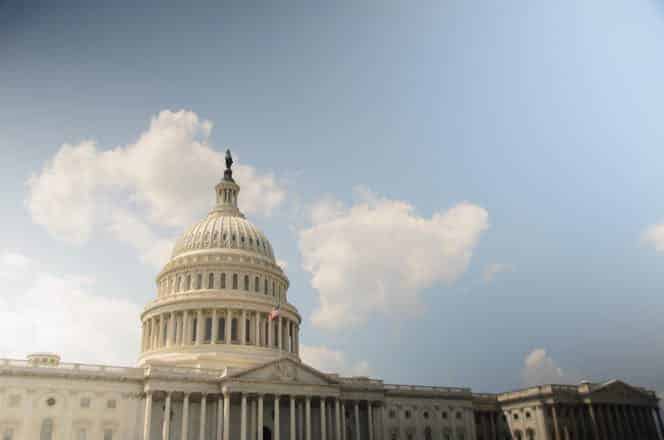 Of course, this is very much in the your-milage-may-vary category. A sunny blue sky scene and using a wide-angle lens is about the worst-case scenario. Unfortunately, it’s also top of the list of situations when I’m reaching for an ND filter. It would be less noticeable on a telephoto lens and in some other lighting conditions. But it even shows up in lab tests.

The second problem is that the filter makes the image very soft as well as introducing new chromatic aberration. And it’s not the kind of softness that some careful sharpening can overcome. In short, it’s nowhere near the quality I need for images for clients or publication.

With a good quality fixed, single-layer ND filter, you don’t get either of these issues. So, for me, it’s back to my trusty one-trick-pony B+W ND 3.0 ND filter. I love the idea of a variable ND filter, and it might be adequate for video filming, but in practice, the Tiffen Variable ND Filter just isn’t my cup of tea.

A poorly made neutral density filter can significantly degrade your image quality by reducing sharpness or introducing color shifts. It’s worth spending a bit extra to get a good quality one. Here are some other options for ND filters that I recommend from personal experience: