Using a Circular Polarizer CPL Filter with a Wide-Angle Lens

A circular polarizer filter, also known as a CPL filter, can be an extremely useful photographic tool, but they have to be used with care on an extreme wide-angle lens. 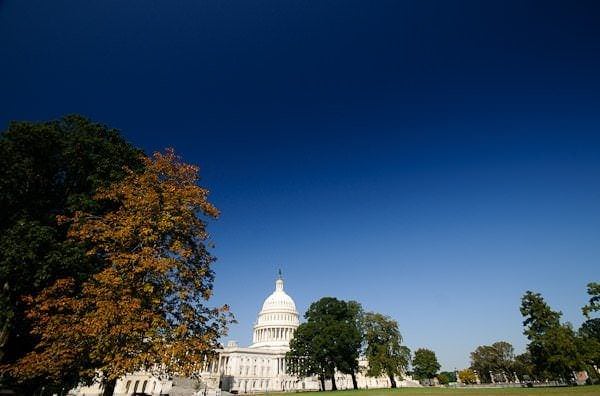 Polarizer filters (also known as CPL filters, polarizing filters, or just polarizers) can work wonders in cases where cutting through glare will bring out deeper colors and help peer through transparent reflective surfaces. They’ll deepen the blues of a blue sky (and add texture to skies in black and white when it might otherwise have been blown out highlights); intensify the color of water, especially when there’s reef or sand not far underneath the surface, or even mountain streams; reduce reflections from a building’s glass windows; and rescue some highlight detail in the sand, snow, or ice. It can also go a long way to salvaging shooting outdoors in the middle of the day when the sun is at its harshest. I’ve put together some side-by-side examples.

And while many post-processing image apps include what they call a polarizer filter effect, a true polarizing effect is something that just can’t really be mimicked effectively by post-processing.

All of this makes a screw-in polarizer a must-have camera accessory for me. Having started my photo adventures in Australia, where the sun is just that much harsher, and there’s lots of it to go with lots of water and sand, polarizing filters have long had a permanent place in my camera bag.

The main complication with CPL filters is that they’re directional. That is, they work best at specific angles from the light source. For instance, if you point the camera right at the sun, you’re not going to see much effect (except maybe some unwanted lens flares) no matter how much you rotate the front element of the filter. Point it at the sky at 90 degrees from the sun, especially on a clear day, and you can see the maximum effect with the right rotation. But when you’re using a very wide-angle lens, that naturally incorporates a broad swathe of angles from the light source in the scene. And that’s the problem—some parts of the frame will get more polarizing effect than others. In some scenes, that’s not much of an issue. In others, it can lead to ugly bands in the sky.

Circular Polarizing Filter Before & After Shots 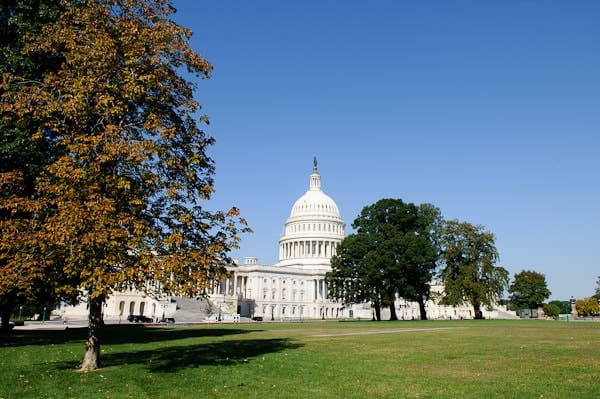 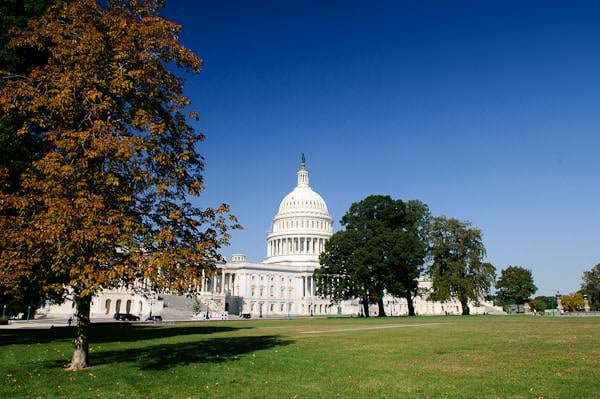 The first shot was taken without a polarizing filter, while the second was taken with one. Both shots were taken within seconds of each other with the same camera, lens, and aperture and processed with identical settings. The only difference in exposure was that the one of the right was exposed for just under two stops longer to compensate for the light drop off from the polarizing filter. The sun was directly behind me and quite high in the sky. If you look at the center area of the dome and immediate vicinity, you can see why the meter settled on these settings.

The most obvious difference is that the sky is a more intense blue. But the colors in the tree and grass are a little richer, and the highlight details on the Capitol dome are slightly better (easier to see with the original images). The filter also boosts contrast, which helps intensify colors.

Tips for CPL Filter Use

But there are some general things to watch out for when using a circular polarizer filter:

There are also some specific quirks when using CPL filters on wide-angle lenses.

It’s a problem of physics. The polarizing effect is directly related to the angle from the light source. Extreme wide-angle or fisheye lenses can cover an extraordinarily wide field of view—up to 180° in a few cases. So if a lot of your frame is blue sky, there’s a good chance you’ll end up with bands of lighter and darker shades across the sky. A further complication is that you won’t really see the full effect through the viewfinder, and it’s not always easy to see on the camera’s LCD screen with all its reflected light. So you might not notice it until you get your images home onto your computer.

With a wide-angle lens, you can also end up with near-black at the top of the frame. That can be a good or bad thing, depending on what you’re going for. If you look at the sky in the immediate area around the dome in this shot, it’s roughly the same as the shot above. But because this shot is taken at the widest end of a 10-20mm lens and therefore the frame spans the area of the sky 90° from the sun, the blue at the top of the frame is much darker. To my eye, the effect is overkill for this particular shot—the gradient is just too strong and sharp in the context of the whole frame—although there are some subjects where it can be used to great effect. 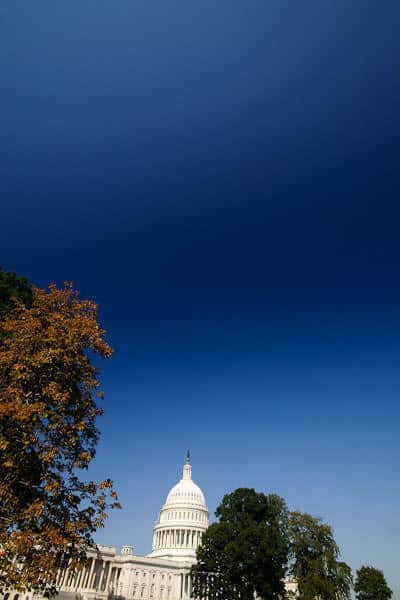 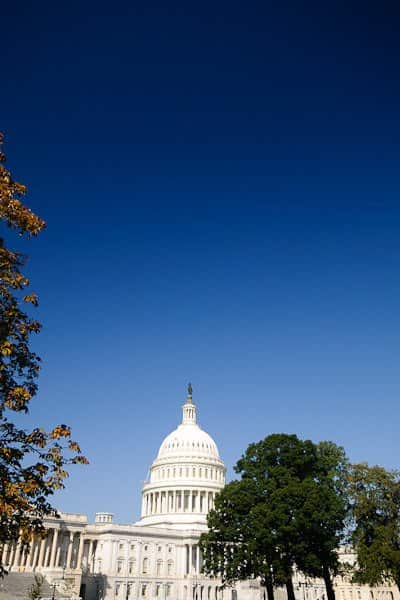 The first image shows an extreme case of banding when zooming out to 10mm (15mm in 35mm equivalent). The polarizing effect is most intense in the middle of the frame, which was at around 90° to the sun. As you get both under and over that 90° the effect reduces, resulting in light bands.

The second shot illustrates that zooming in a bit can eliminate the problem. Where the precise threshold is varies based on things like angle to the sun, what’s in the frame, and what effect you’re aiming for.

Another consideration is that because CPL filters use a double layer of glass, they can be a little thicker than a standard screw-in filter. In some cases—and especially if you’re stacking the CPL with another filter—that can create lens vignetting on the corners and edges of the frame. Some lens manufacturers have therefore come up with a solution: making slim CPL filters. They don’t solve the issue every time, but they can be a useful precaution with wide-angle lenses.

There is another consideration when working with extreme wide-angle lenses. And that is that some of those lenses aren’t compatible with screw-in filters on the front of the lens. It’s a particular problem with fisheye lenses, but there are more and more high-quality extreme wide-angle lenses coming available. Many of them have a curved front element that’s incompatible with screw-on filters.

What to Look for When Buying a Polarizing Filter

In general, it’s not a good idea to use a polarizing filter when shooting for stitched panoramas.

Because the polarizing effect isn’t evenly applied across the frame, if you have blue sky in the frame, you’ll have a lot of trouble avoiding banding across the sky. More effective for darkening the sky is an ND Grad filter, but even then, you have to be very careful about the filter being perfectly horizontal and your frames aligned.

I’ve posted some practical examples of this here.

Using a Circular Polarizer CPL Filter with a Wide-Angle Lens