Here are some side-by-side comparisons of the Lumix S1’s high ISO performance from ISO 3200 through ISO 204800. 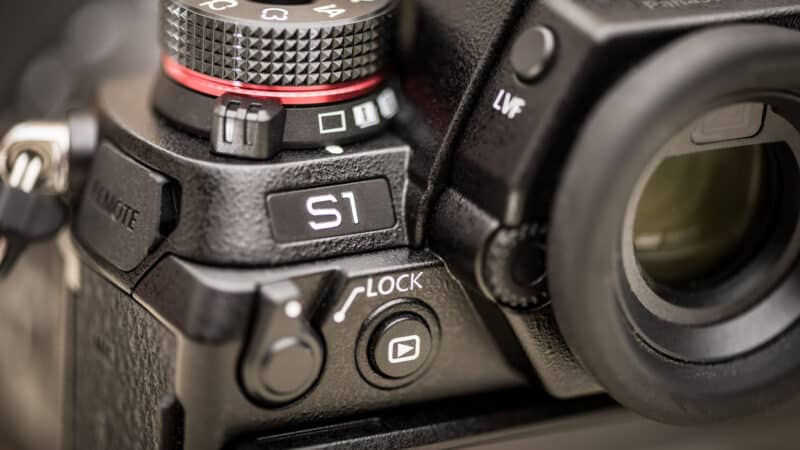 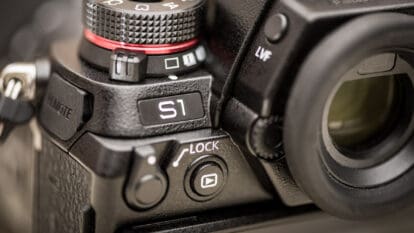 I’ve been shooting recently with the S1. It has a native ISO range of 100 through 51200. If you’re using the default settings, that’s the ISO range that’s available to shoot with. But you can also enable the option to access an extended ISO range. On the low end, that gets you down to ISO 50. On the high end, it goes up to ISO 204800.

With a 24MP full-frame sensor, the resolution of the Lumix S1 isn’t nearly as high as some of its competitors–or, for that matter to the S1R. But the lower resolution also means that fewer photosites have to be crammed into the limited physical space of the sensor. And that also means that each photosite can potentially be larger and more sensitive to light. The upshot of all of that is that scaling back on resolution can actually result in better low-light performance. Well, potentially, at least.

Of course, where the “acceptable” threshold is will depend on each photographer’s own tastes and intended uses, but I’ve found the ISO performance to be excellent up through at least ISO 20000. And that’s pretty impressive. But as you move beyond that, the negatives that come with high ISOs–noise and grain, inconsistent colors, reduced dynamic range, and an overall harsher look–become more pronounced.

I’ve posted separately a general set of photos I’ve taken with the Lumix S1 that includes several images at higher ISOs, but I thought it might be useful to post some side-by side comparisons. These are also designed to go alongside my detailed hands-on review.

To give a visual sense of how the S1’s high ISO performance translates in real-world shooting, here’s a set of images of the same scene shot between ISO 3200 and ISO 204800.

I haven’t applied any post-processing on these, but the versions you see embedded in the page are necessarily converted from the original RAW to JPG for display (via Lightroom). So I’ve included links in the caption for each image that let you download the original RAW and JPG versions (I shot these with the RAW+JPG option turned on). In other words, the versions at the links are straight out of the camera without any processing. A heads up, though, if you’re using a mobile data plan or other metered web: each RAW file is around 36MB in filesize.

The Lumix S1 is now available and retails for around $2500 (body only). You can find them at B&H Photo either as a standalone body or bundled with the very impressive and versatile Lumix S 24-105mm ƒ/4 Macro lens.